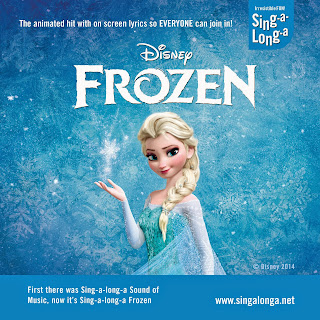 Sing-a-long-a Productions are delighted to announce that Disney's Frozen is the new Sing-a-long-a must see! A screening of Disney’s Frozen with lyrics on screen to help you sing along with Elsa and Anna. The evening is introduced by a live host who will show you how to use your interactive prop bag and then just sit back and 'Let it Go'! YOU the audience can be the stars!
Remember to dress up as your favourite character and be a Snow Queen for the day or Olaf the snowman, the coolest iceman ever! 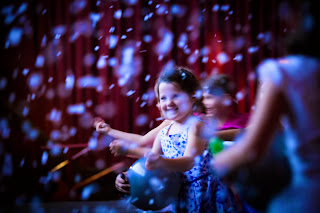 Disney’s Frozen has taken the world by “snowstorm” and has become the biggest animated film in the world and fifth biggest film of all time. In this heart-warming tale, fearless optimist Anna sets off on an epic journey, teaming up with rugged mountain man Kristoff and his loyal reindeer Sven, to find her sister Elsa whose icy powers have trapped the kingdom of Arendelle in eternal winter. Encountering Everest-like conditions, mystical trolls and a hilarious snowman named Olaf, Anna and Kristoff battle the elements in a race to save the kingdom. 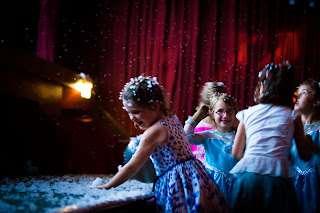 The Academy Award winning song “Let it Go”, which has now sold over 250,000 copies in the UK, will feature as part of Sing-a-long-a-Frozen, along with the rest of the platinum certified soundtrack making this sing-a-long one not to be missed.
Sooooo ‘do you wanna build a snowman…..?’
Tickets:
Sing-a-long-a Frozen is at Darlington Civic Theatre on Sunday 31 May at 11am and 3pm. Tickets* are priced £15 Adults, £10 Children
To book contact the Box Office on 01325 486 555 or visit www.darlingtoncivic.co.uk
*All ticket prices include a £1 restoration levy
Posted by North East Theatre Guide at 20:12