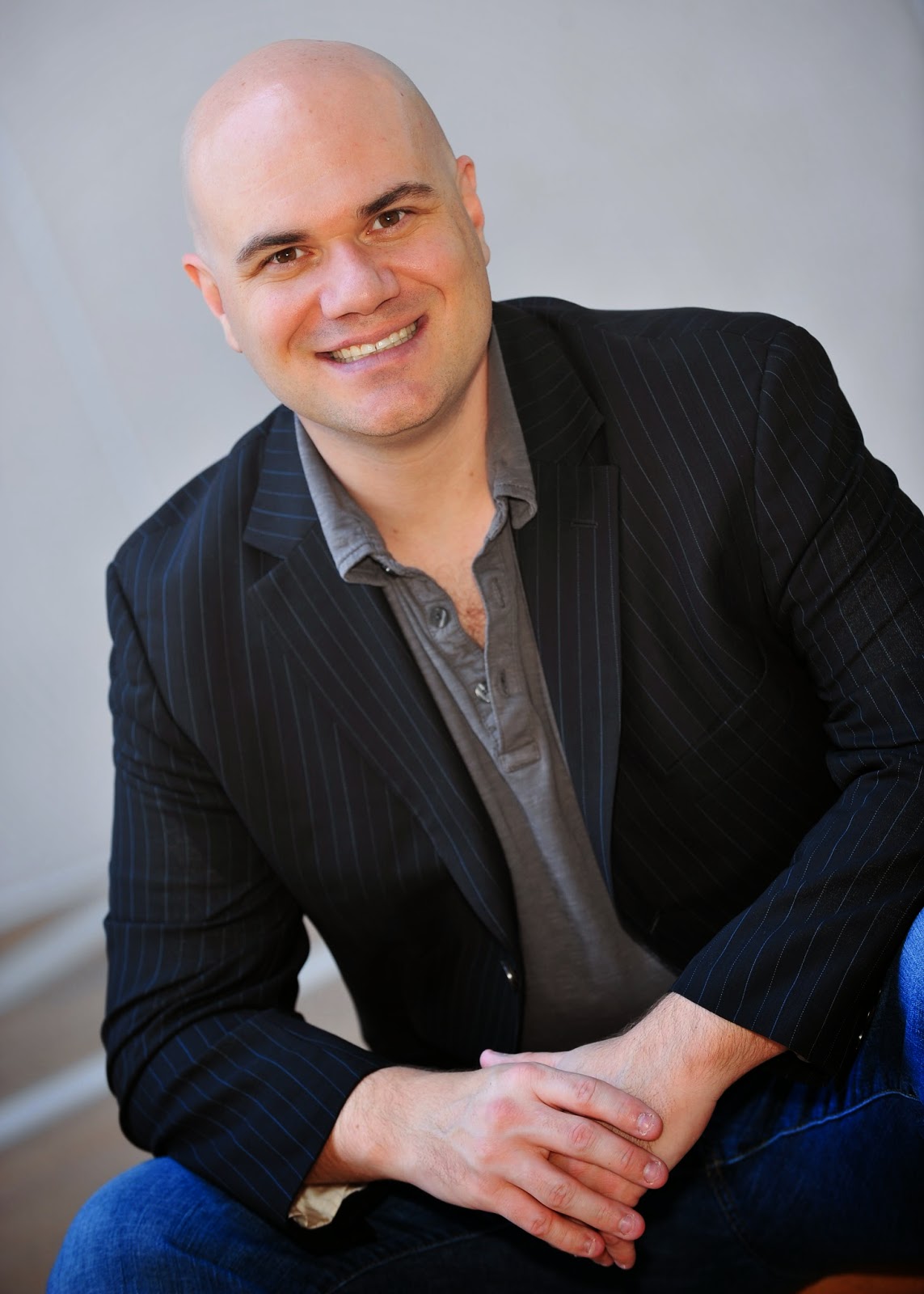 Sean first found a taste of fame through stand-up comedy over 15 years ago; he now brings his first ever UK tour to Whitley Bay, having headlines the MGM in Las Vegas, every summer for the past three years.
The star has led an unusual life; he grew up in Germany, spent his teenage years in Italy, has worked a Sales Trainer, Publisher, Producer, Stand-up Comedian, Auctioneer, TV presenter, Motivational Speaker, and has served an army combat tour in Iraq. From 2001 to 2009 Sean produced and starred in 7 stand up shows a week, for 8 consecutive years, where he performed his act for over 500,000 people.
You may know him as the high-speed-ever-smiling auctioneer and presenter of Storage Hunters, but be prepared to learn a hell of a lot more in this candid and hilarious debut show. On top of that, also see him do his legendary calling live in an auction for charity with items brought along by the audience.
This event is suitable for ages 16+
Tickets:
Sean Kelly Live!  appears on Saturday 26th September at 8pm Tickets are priced at £15, £13 conc.
Tickets are available from the Box Office open Monday – Friday 10am – 4pm, Saturday 10.30am -2.30pm plus until show start on event days. Tickets can also be purchased on the booking hotline 0844 248 1588 or online at www.playhousewhitleybay.co.uk. 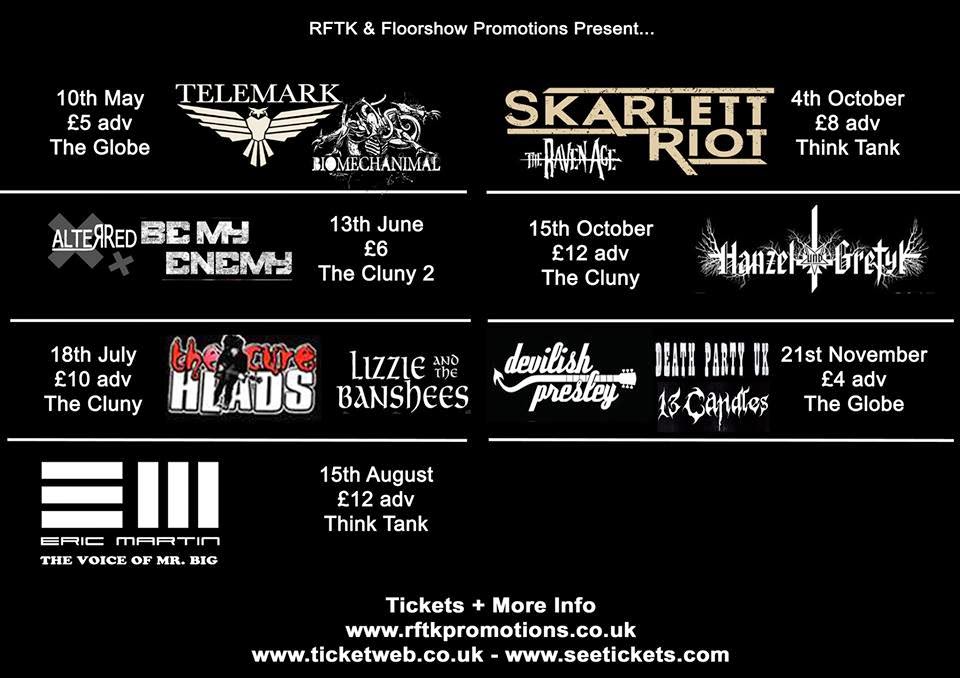