The award-winning production Let’s Hang On takes you on a musical journey through the prolific career of one of the most successful bands of all time – Frankie Valli & The Four Seasons. 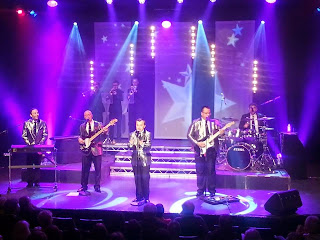 It’s easy to frequently name drop the big chart stars of the 60s such as The Beatles, the Rolling Stones and the Beach Boys but as their repertoire proves, The Four Seasons are still held in very high regard with countless hits and a multitude of songs used in hit films such as Grease, Dirty Dancing, and The Deer Hunter.

Dino Buttarazzi, Martin Peat, Scott Walker, Jay Harrison and Robin Maughan (who scales the falsetto heights previously set by Frankie Valli with remarkable ease,) truly capture the original magic of the Four Seasons. The atmosphere created is not only from their music but also their own unique sound, nostalgic mood, and electric feeling! 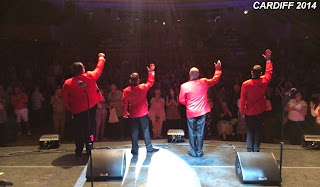 From the beginning in the early 50’s when Frankie first joined the group, the show takes you through hits such as December ’63 (Oh What A Night!), Beggin’, Sherry, Bye Bye Baby, Walk Like A Man, Grease, Rag Doll, Can’t Take My Eyes Off You, Working My Way Back To You, Big Girls Don’t Cry, and many more, climaxing with a spectacular finale of, of course, Let’s Hang On!
Having only last year performed at the Royal Albert Hall for Frankie Valli himself, Let’s Hang On are undoubtedly one of the most authentic touring acts on the circuit and continue to prove they’re in a class of their own!
On The Web:
Tour Website: http://www.letshangon.co.uk/
Tour Facebook: https://www.facebook.com/letshangonofficial
Tour Twitter: https://twitter.com/letshangon
Theatre Twitter: www.twitter.com/DarloCivic
Theatre Facebook: www.facebook.com/darlingtoncivictheatre
Tickets:
Let’s Hang On is at Darlington Civic Theatre on Friday 5 June. Tickets* are priced £21.50 and £23.50
To book contact the Box Office on 01325 486 555 or visit www.darlingtoncivic.co.uk
*All ticket prices include a £1 restoration levy 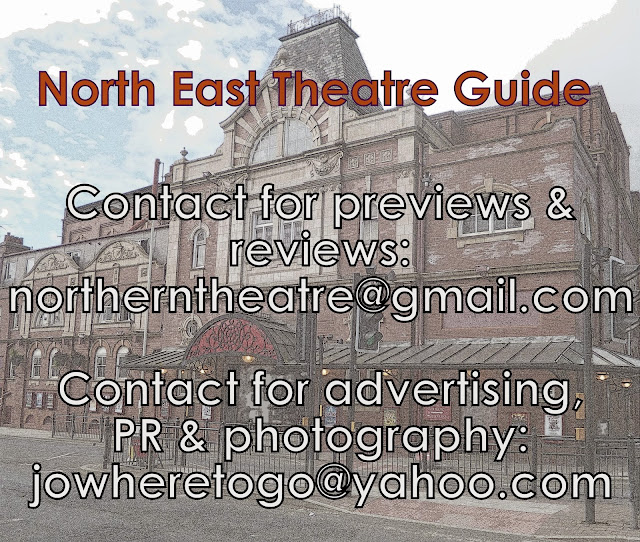