Preview of Newcastle Live Theatre’s June to December 2015 Season:
This week Live Theatre announced its June to December 2015 season with an exciting collaboration with National Theatre of Scotland on Our Ladies of Perpetual Succour (Thursday 1 to Saturday 24 October), a new play by Lee Hall (The Pitmen Painters). Adapted from Alan Warner’s novel, The Sopranos and directed by Vicky Featherstone, the play will receive its world premiere at the Edinburgh Festival Fringe before touring Scotland ahead of its English Premiere at Live Theatre in October. 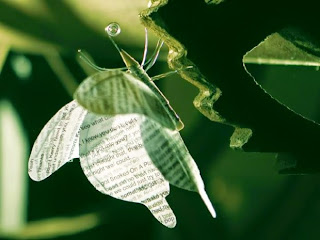 Max Robert, Artistic Director, said: “Live Theatre has enjoyed a long and fruitful creative relationship with Lee Hall so we are delighted to collaborate with National Theatre of Scotland in this co-production of his adaptation of Alan Warner’s brilliant novel, The Sopranos. I’m sure our audiences will be thrilled to see Lee’s latest work and will extend a warm Tyneside welcome to the company for the play’s English Premiere.”
After its short sell-out run in April 2015 Day of the Flymo by Journal Culture award-winning playwright Paddy Campbell will be returning to Live Theatre (Thursday 12 to Saturday 21 November).  Awarded 4 stars by The Guardian audiences will have the chance to meet a brother and sister as they come into contact with the care system. Paul James, Associate Director of Education & Participation and director of Day of the Flymo said: “I am delighted that Day of the Flymo is returning to Live Theatre. The piece is funny, moving and smacks of authenticity as it reflects Paddy Campbell's real-life experience of working with young people caught up in the care system. Don't miss the opportunity to see this original and compelling play by a hugely talented writer.”
Writer Paddy Campbell added: “I'm thrilled that Day of the Flymo is being brought back for another run in November. The audience response was terrific in April and it’s great that more people are going to get the chance to see it. I feel incredibly lucky to have had such a great cast for this play and I know they are raring to get back in the theatre again. I can't wait.”
Young people from Live’s Youth Theatre will be taking over the building for two weeks in August for the company’s sixteenth annual Youth Theatre Festival called Our World where they will create four evenings of unique entertainment; Big Talk, Small Talk (Thursday 6 August) is a selection of short pieces devised over ten days; 11 Plus (Friday 7 & Saturday 8 August) gives young people’s perspective on what it’s like to be 11 and 12 today; Your Aunt Fanny (Friday 7 & Saturday 8 August) test out some new comedy sketches before they head up to the Edinburgh Festival Fringe for the first time, and Invisible Cinema (Sunday 9 August) a film made using improv acting by six young actors working with Magic If films.
Live Lab offers theatre-goers the opportunity to see exciting new work performed for the very first time. This season Red is the New Blue (Tuesday 23 & Wednesday 24 June) is a new collaborative project with three Live Lab Associate Artists, there are two Ten Minutes to… events (Sunday 7 June and Sunday 1 November), a Scratch Night (Thursday 19 November) as well as seasonal festivities in Live Lab Christmas Adventures (Monday 21 December).
Ahead of the launch of the new Children & Young People’s Writing Centre next year, created as part of Live Works, Live Theatre is starting a new programme of theatre especially for schools. What the Thunder Said (Wednesday 17 to Friday 19 June) will explore 9 to 11 year olds’ responses to witnessing violence and bullying and The Forest(Thursday 15 & Friday 16 October) is a multi-sensory tale especially for teenagers and young adults with profound and multiple learning disabilities.
Turning Pages (Thursday 3 to Saturday 5 December),presented as part of Write Stuff, Live Theatre’s playwriting initiative for secondary schools, will feature six plays written by 13 to 15 year olds from Furrowfield School in Gateshead and Redhouse Academy in Sunderland.
To help launch its new public gardens Live Theatre is calling out for proposals for Fun Palaces (Saturday 3 & Sunday 4 October), a free nationwide celebration of arts, culture and sciences.
The quayside based Theatre is also looking forward to welcoming some of the country’s most exciting visiting theatre companies. No More Worries (Thursday 18 June) is a combination of theatre and spoken word from Simon Mole.  Two Mixtape events (Friday 24 July & Friday 30 October) will offer hilarious bite-sized theatre inspired by music.
Key Change (Friday 11 & Saturday 12 September) presented by Open Clasp Theatre Company and devised with women from HMP/YOI Low Newton Prison will return to Live Theatre.
Grandad and the Machine (Wednesday 16 September) is an epic quest in a fairytale for grown-ups and The Bogus Woman(Saturday 7 November) is the tale of an African woman seeking safety and asylum as she arrives in a strange country.
Live Theatre will also host live music from Jumpin’ Hot Club, a special gig launching Refugee Week featuring Stella Chiweshe and The Crossing Band (Sunday 14 June) and a monthly night of alternative comedy from Silly Billies Comedy Club (Sunday 27 September, 25 October, 29 November & 20 December)

Tickets:
For more information about Live Theatre’s June to December 2015 season or to book tickets visit www.live.org.ukor contact the box office on (0191) 232 1232. 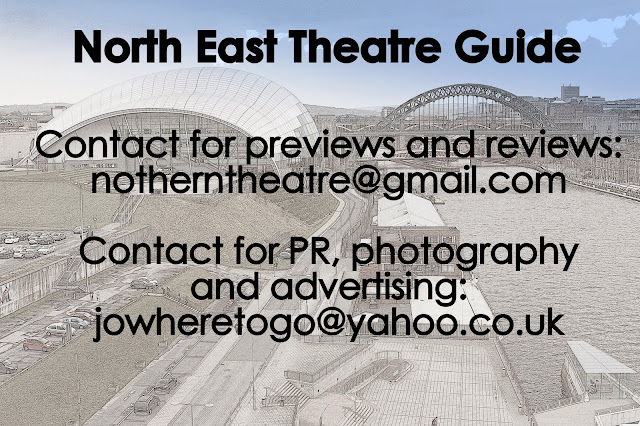