News: Flying the Flag for Durham


Flying the Flag for Durham
Durham Runnymede
Monday 15 June 2015
A flag designed by pupils from Durham Cathedral’s Chorister School has been selected to fly at Westminsterthis week and later at the Magna Carta 800 celebrations at Runnymede.
The design was one of 80 selected as part of the 2015 Flag Project, run by the Houses of Parliament, with the aim of connecting young people with the democratic process and the UK’s parliamentary heritage.
The country-wide project, to celebrate the 750th anniversary of the Simon de Montfort parliament, saw children in over 450 primary schools learning about the importance of elected representation in the UK Parliament.
To mark the Montfort parliament anniversary, where elected representatives of the shires and the boroughs came together for the first time, Parliament asked a primary school in every constituency to create a flag that represents their area or community.
The Chorister School’s flag, which is an amalgamated design by Year Six pupils Harry Bolam, Fergus Inns and Fraser Davies, incorporates the colours of Blue and Yellow, traditionally associated with Durham City, along with the traditional purple associated with the Cathedral and the Chorister School. Three emblems also appear: a wheel to represent the mining heritage of the area, a tower to represent the Cathedral and Castle and St Cuthbert’s Pectoral cross, which is housed in the Cathedral and is the Chorister School’s emblem.
Headmistress of The Chorister School, Yvette Day, said: “We were absolutely delighted when we heard the news that our flag had been chosen to fly in Parliament square. It is also very apt that the flag will be flown at Runnymede as part of the Magna Carta 800 celebrations on 15 June, given that the Cathedral, home to our Choristers is also home to three issues of the document, which changed history 800 years ago. The children will no doubt be looking out on the TV coverage of the Runnymede event to spot their flag flying as the Queen passes.”
Jonathan Parsons, the renowned flag artist who was the creative lead on the project said: “I am thrilled to have been involved with a project where children from across the country have been able to learn about their democratic heritage through creative work and secure such a prominent platform for their visual achievements here in Parliament Square – a space usually reserved to mark royal occasions, state visits or military events.

“As an artist, I know that having your creative work validated is very empowering, so I hope that through this ultimate 'show and tell' every  participant feels this project has given them a degree of influence – something that many children do not possess.”
The flags will fly in the meadows at Runnymedeon Monday 15 June and in Parliament Squareuntil Friday 22 May, made possible with support from the Department for Culture, Media and Sport. 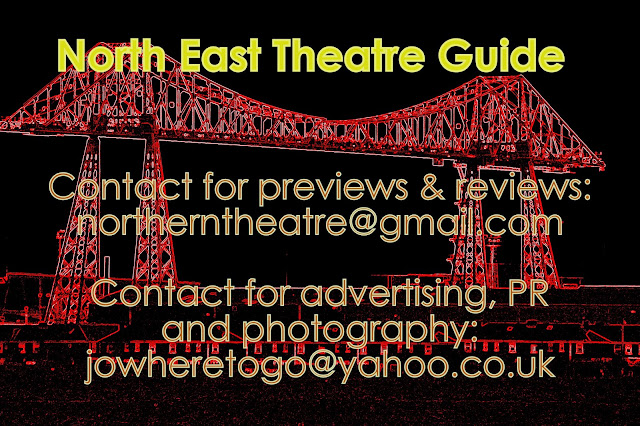