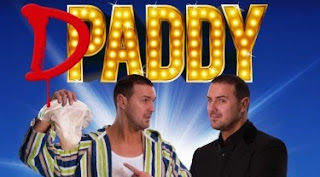 One of the country's best-loved and most popular comedians Paddy McGuinness  has announced new dates for his Daddy McGuiness 2015/2016 tour right across the North East.
Starting in September this year, the star of ITV's Take Me Out will return to his performing roots, with his first stand-up comedy tour since 2011.  Tickets are now onsale. 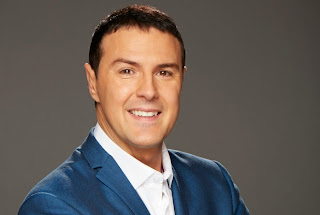