No Frosty Reception For 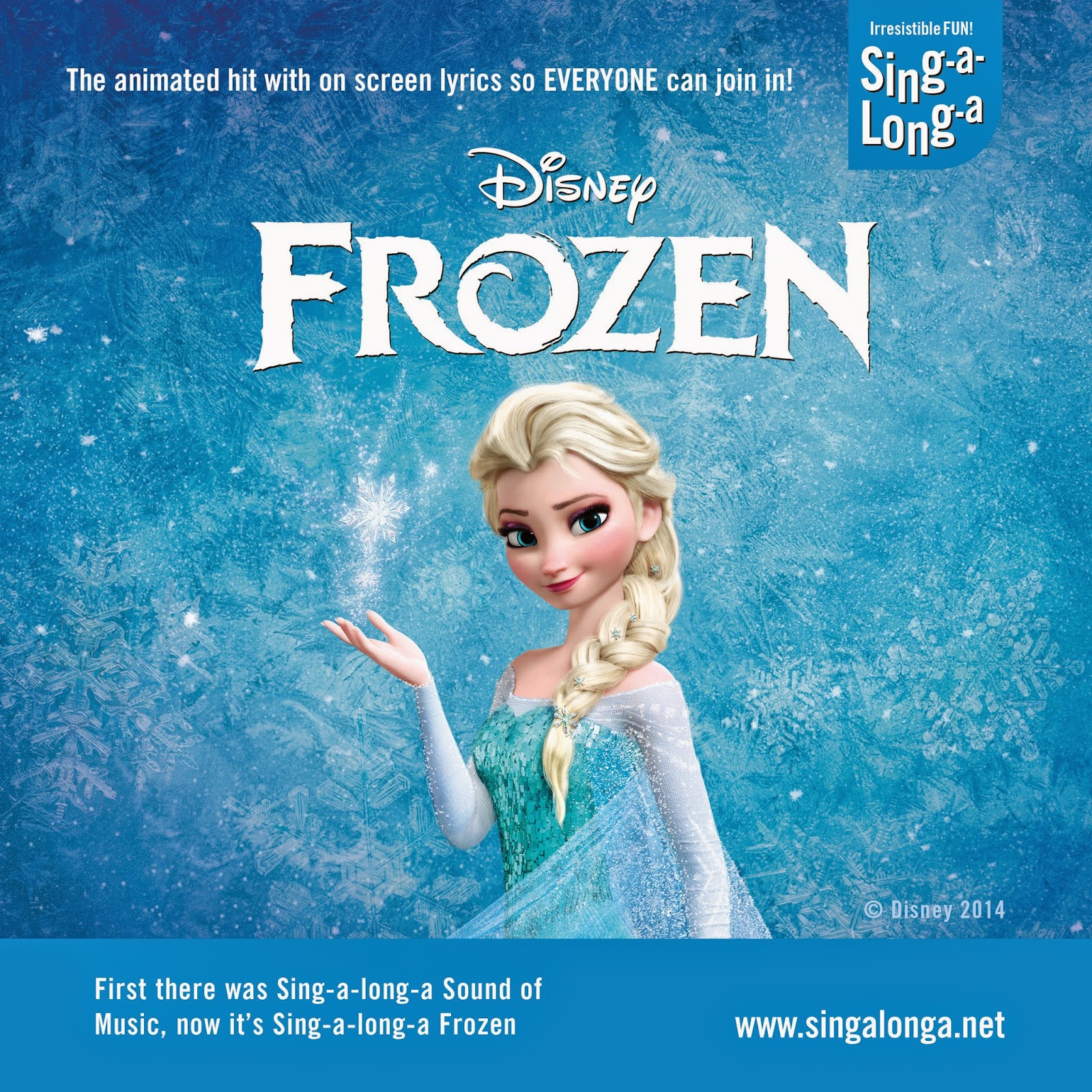 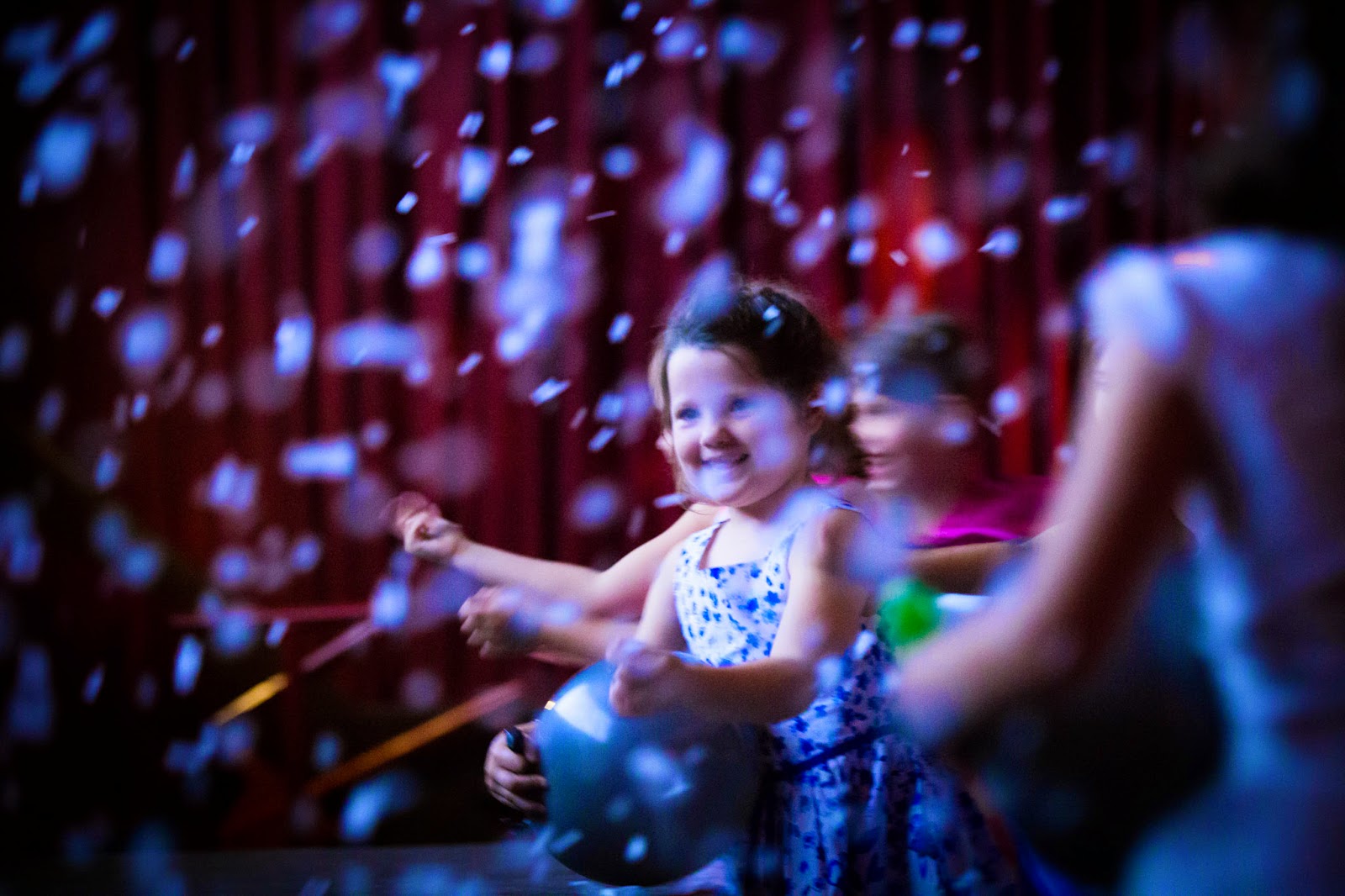 The show features a special screening of Disney’s Frozen with lyrics to help the audience sing along with the characters, together with a live host and individual pack of props so that each person can interact with the movie. In the established Sing-a-long-a tradition, there is a fancy dress competition as many audience members will typically dress up as their favourite character.
The show has been selling out in venues across the country and a rush is expected for tickets in Newcastle. 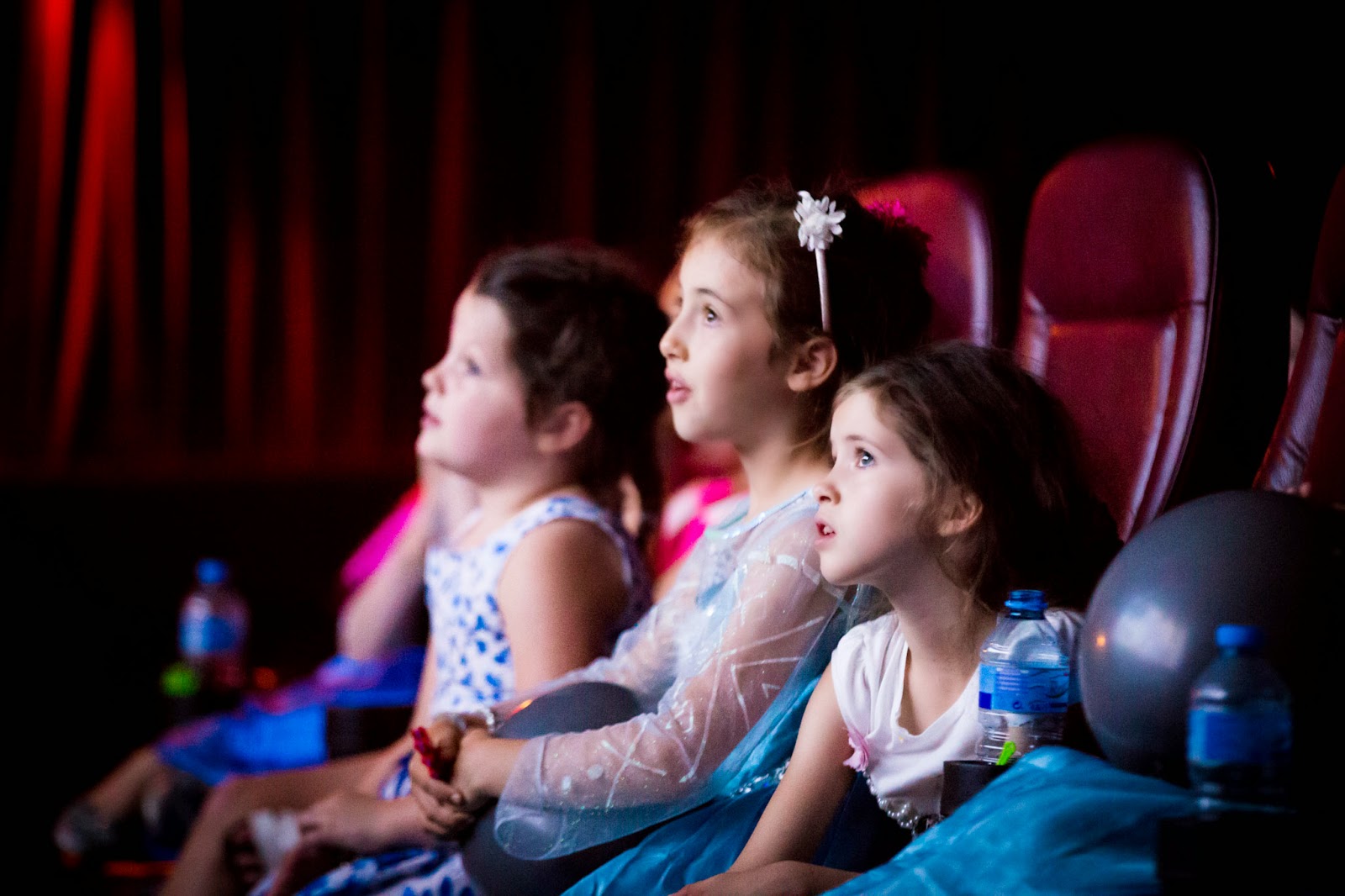 Disney’s Frozen has taken the world by “snowstorm” and has become the biggest animated film in the world and fifth biggest film of all time. In this heart-warming tale, fearless optimist Anna sets off on an epic journey, teaming up with rugged mountain man Kristoff and his loyal reindeer Sven, to find her sister Elsa whose icy powers have trapped the kingdom of Arendelle in eternal winter. Encountering Everest-like conditions, mystical trolls and a hilarious snowman named Olaf, Anna and Kristoff battle the elements in a race to save the kingdom.
The Academy Award winning song “Let it Go”, which has now sold over 250,000 copies in the UK will feature as part of Sing-a-long-a Frozen, along with the rest of the platinum certified soundtrack. 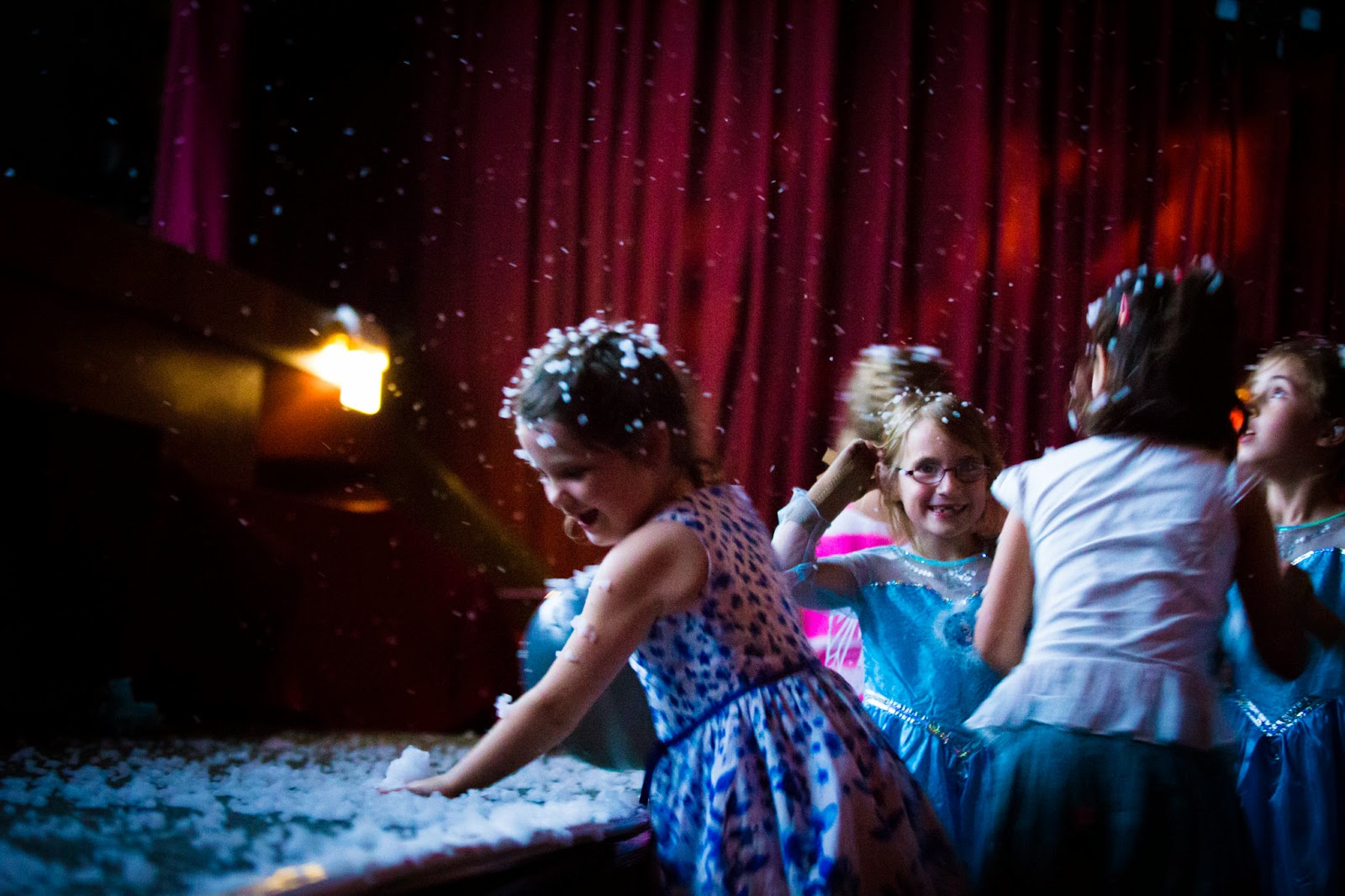 The unique, interactive entertainment form known as Sing-a-long-a was allegedly born in an old people’s home in Inverness. The nurses wanted to involve the residents in an interactive group therapy. They therefore wanted to screen Seven Brides For Seven Brothers and gave out song sheets so that everyone could sing-a-long.
Sing-a-long-a Sound of Music opened at the Prince Charles Cinema in August of 1999. After an initial eight-show run soon sold out, while attracting huge media attention, and regular shows has been running ever since not only in London but all around the world.
Other films to be developed in the same way by Singalonga Productions have included Grease, Dirty Dancing and Moulin Rouge.
Disney’s Frozen is the latest classic film to be added to the Sing-a-long-a list of shows.
Tickets:
Sing-a-long-a Frozen appears at Newcastle Theatre Royal for three performances only: Sun 1 March 2015 at 10.30am, 2pmand 5.30pm.
Tickets are £16 for adults, £11 for children, £50 for a family of four, £36 for a family of three. A booking fee of 95p-£1.95 will apply to most tickets.  Select your own seat and book online at www.theatreroyal.co.uk
Posted by North East Theatre Guide at 16:48