News: Annie and the Boy In The Striped Pyjamas-Coming to Newcastle’s Theatre Royal


Annie and The Boy In The Striped Pyjamas
Coming to Newcastle’s Theatre Royal
Another two brand new shows go on sale this week at Newcastle Theatre Royal - the world’s favourite family musical Annie(11 – 18 July 2015) and The Boy in the Striped Pyjamas (19 - 23 May 2015) - alongside recently announced Sing-a-long-a Frozen (Sun 1 March 2015).
Annie, the world’s favourite family musical, will open a brand new tour at the Theatre Royal and run for 10 performances only between 11 and 18 July 2015, starring Craig Revel Horwood, the BBC’s Strictly Come Dancing judge, as the tyrannical Miss Hannigan! 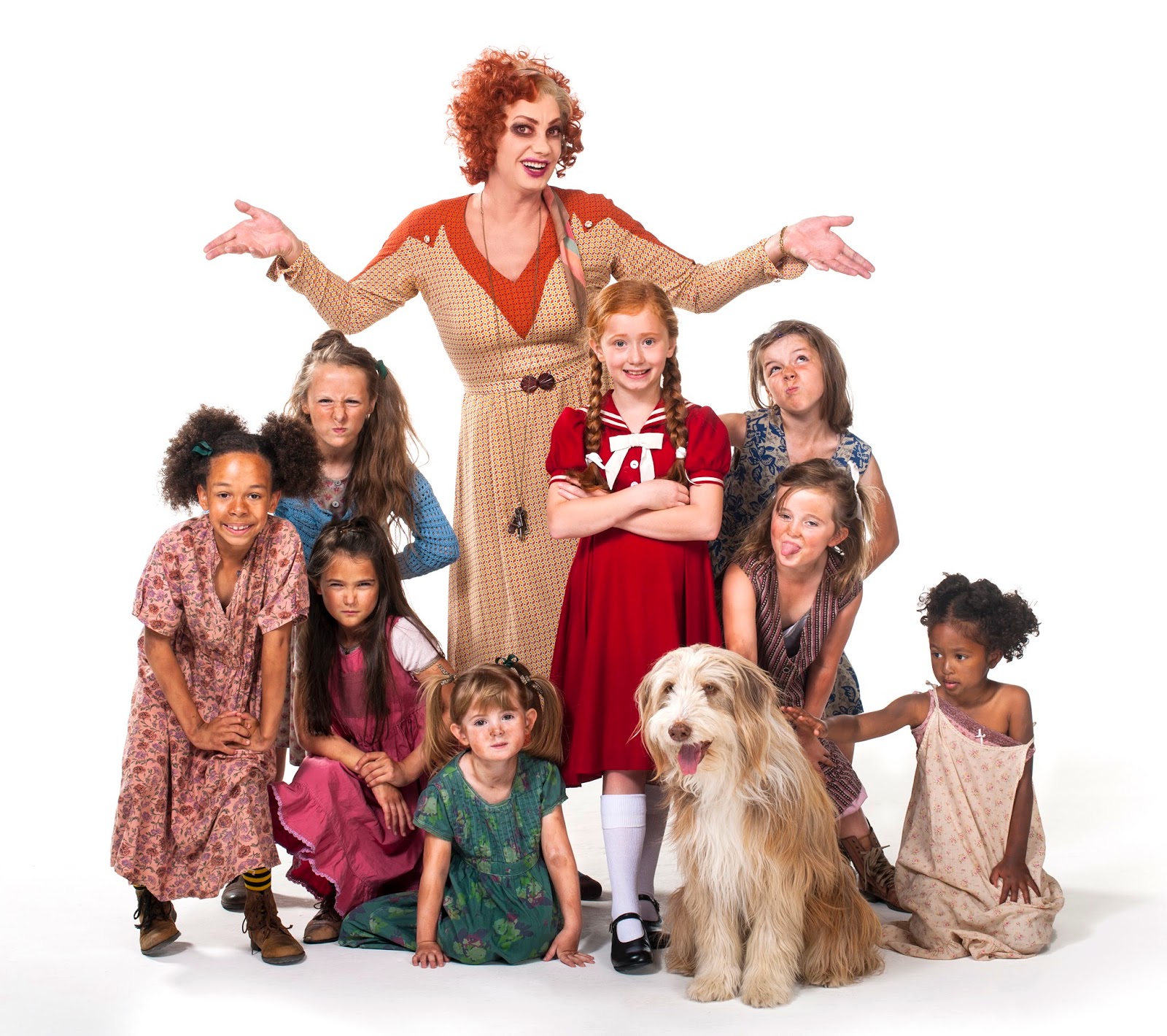 Set in 1930s New York during The Great Depression, brave young Annie is forced to live a life of misery and torment at Miss Hannigan’s orphanage. Determined to find her real parents, her luck changes when she is chosen to spend Christmas at the residence of famous billionaire, Oliver Warbuck.
The Boy in the Striped Pyjamas (19 - 23 May ‘15), based on the best-selling novel by John Boyne and a world premiere, promises to be a deeply moving and thought provoking production.  Set during World War II it is the heart-wrenching tale of an unlikely friendship between two innocent boys.
The story is seen through the innocent eyes of Bruno, the eight-year-old son of the commandant at a concentration camp, whose forbidden friendship with a Jewish boy on the other side of the camp fence has startling and devastating consequences.  Bruno's friendship with Shmuel takes him from innocence to revelation, revealing the poetic irony that through a child’s eye everyone can appear the same.  It is brought by The Children’s Touring Partnership, producers of Swallows and Amazons and Goodnight Mister Tom. 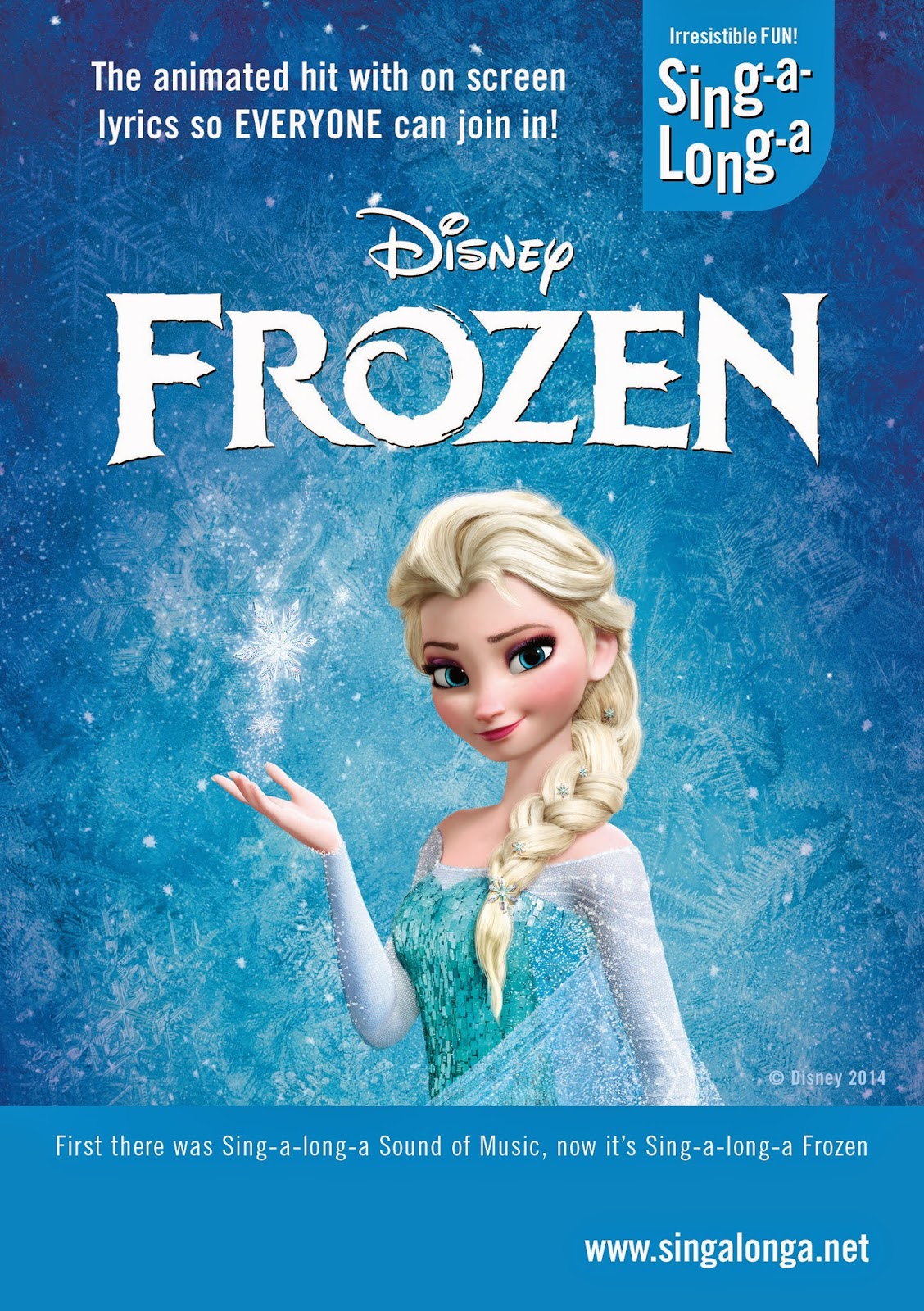