Preview: What the Dickens? at Washington Arts Centre 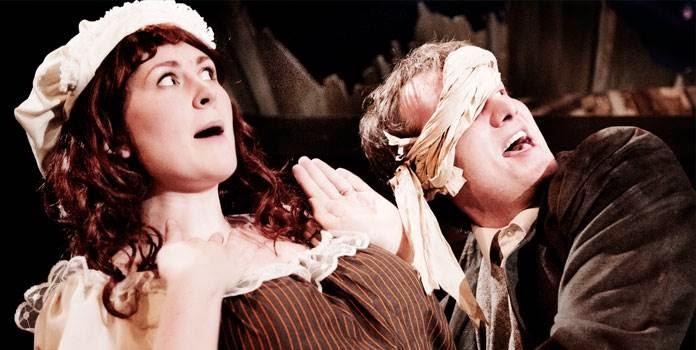 What the Dickens?
Washington Arts Centre
6 November 2014
Renowned theatrical innovators Gonzo Moose head out on the road this autumn with their mad cap Dickensian comedy thriller What The Dickens? 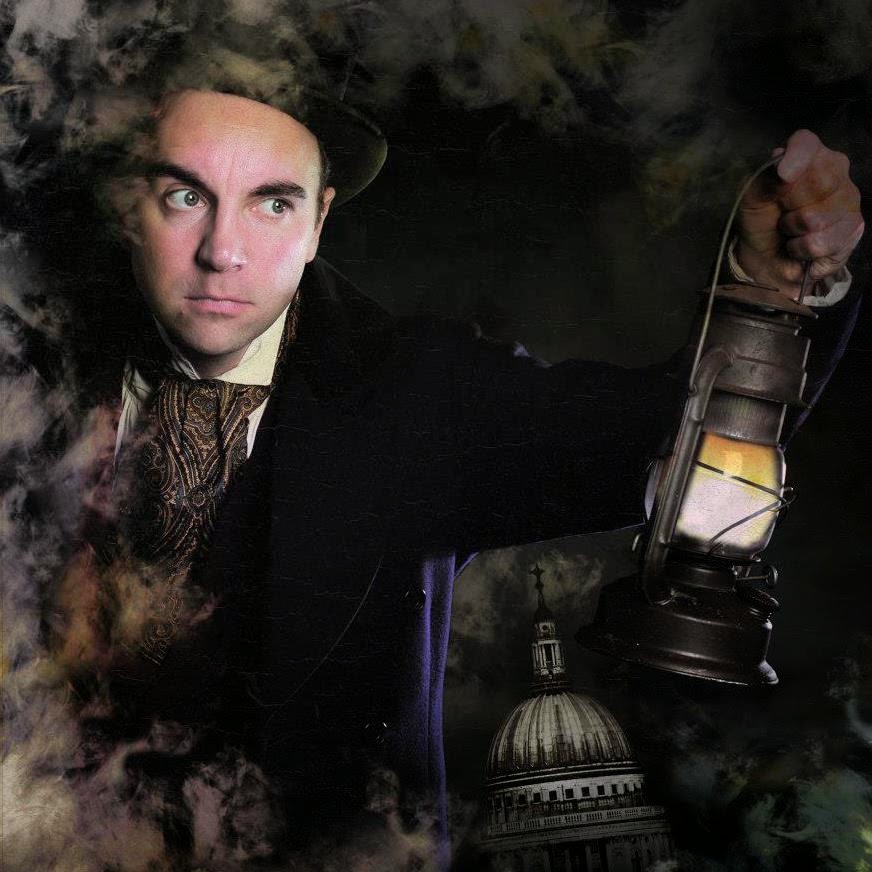 Young Charles Dickens is a rookie reporter on The Morning Chronicle. Whilst investigating the foggy slums of Ye Olde London Towne, he accidently stumbles on a story that could make his reputation. Follow our hero on the adventure of a lifetime. Expect a world of pockmarked pickpockets, cobwebby convicts, teeming slums, empty marshes, dark secrets, convoluted plots and lots and lots of fog. 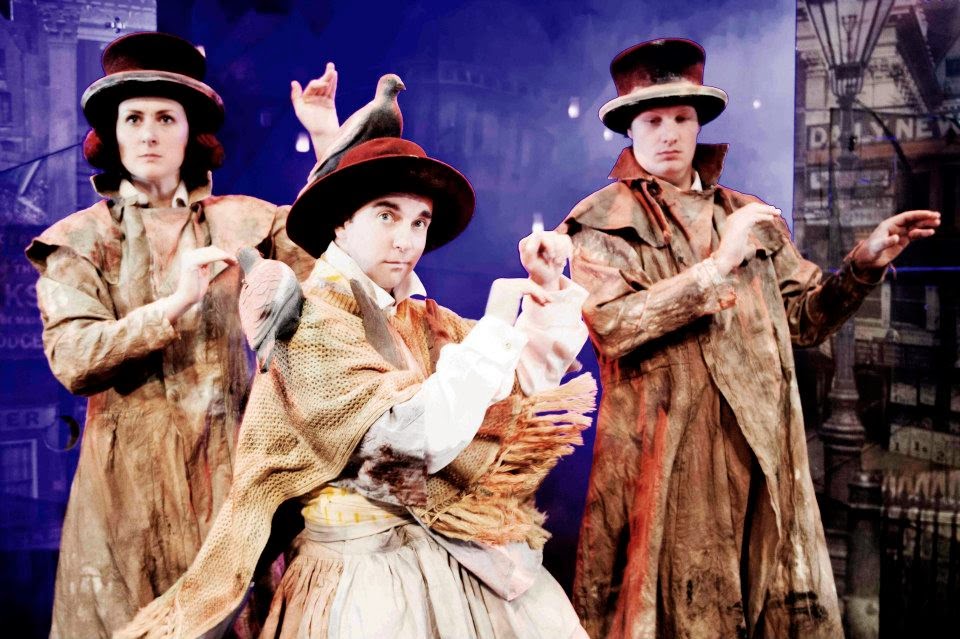 This inventive and gripping comedy features just three actors playing over 20 roles in 80 minutes of fast-paced fun and thrilling action. Brimming with unfeasibly quick costume changes, stupidly surreal characters and wonderfully daft jokes, What The Dickens? is the most absurd contribution to the Dickens’ catalogue of classic tales.
“A delightfully silly romp through Dickensiana” Newbury Weekly News 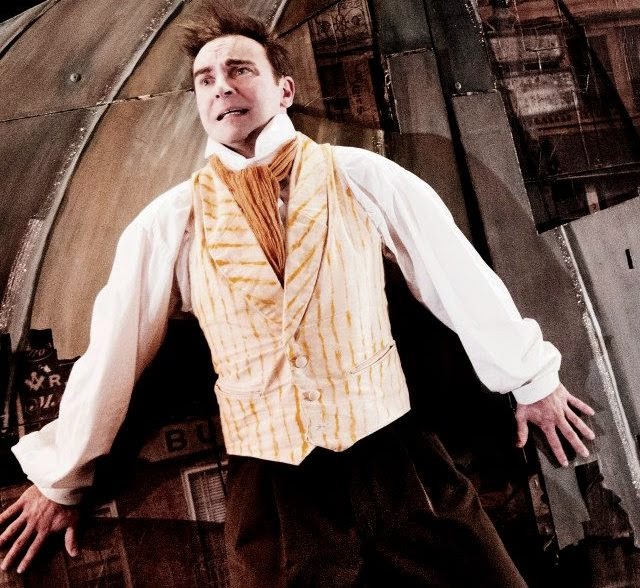