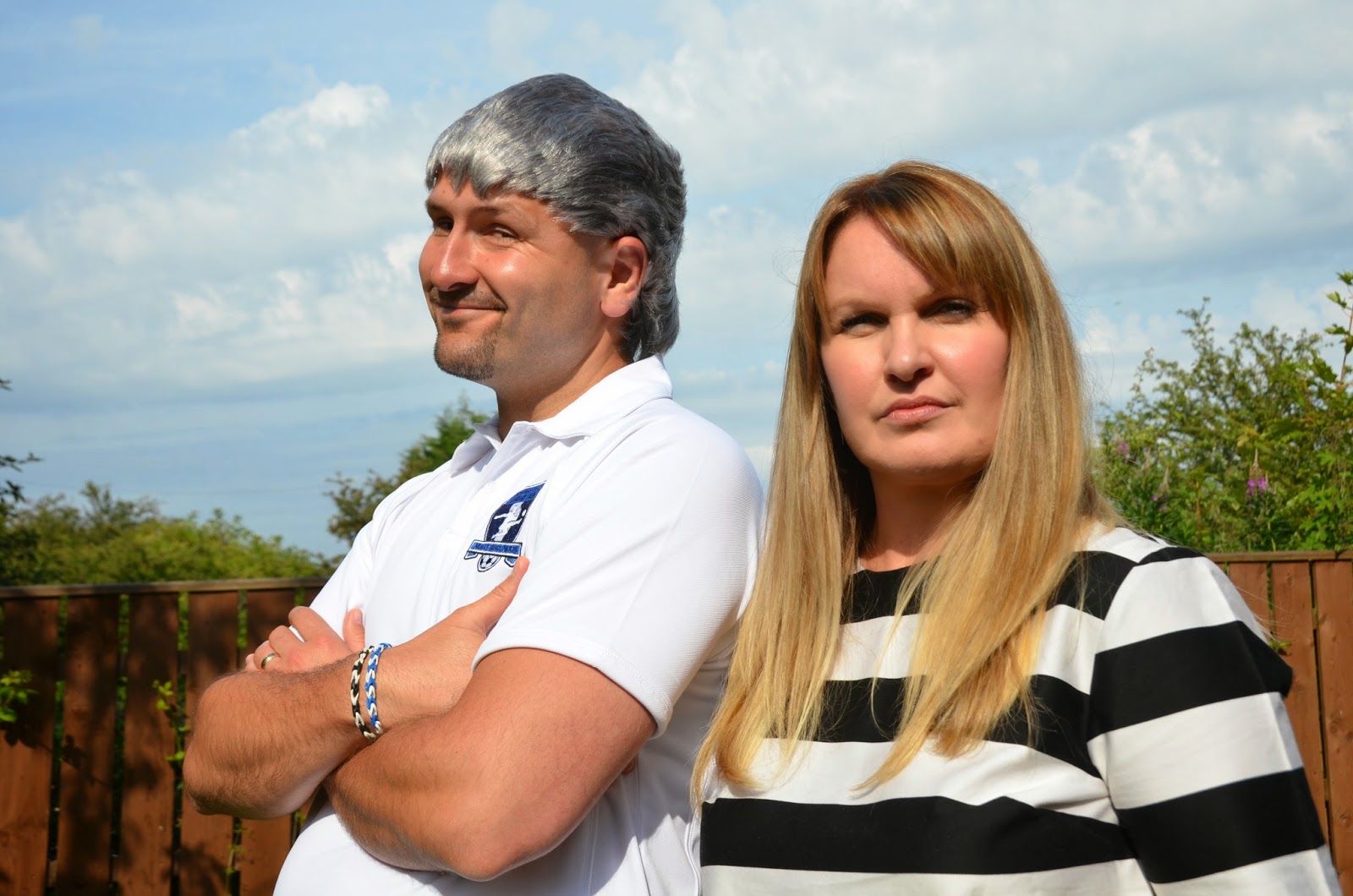 A writer who is better known for his gritty crime dramas is turning his hand to a modern-day love story. Arthur McKenzie has in the past penned the likes of feature film Harrigan, ITV’s The Bill and miners play Pickets and Pigs. His latest play, GSOH “Would Like to Meet”, which runs at The Customs House in South Shields from October 22 to 25, may seem in stark contrast as it explores how people try to discover love on the internet.
The former police officer, who lives in Gosforth, said: “This play appears to be a step away from the norm but I don’t just write police dramas. The play came about after I was working with an actress in one of my pieces who had met her husband at a speed dating event. It piqued my interest and I thought it was fantastic so I started looking at the subject closely and more modern ways people date and meet. The play certainly doesn’t look at the subject through rose-tinted glasses it looks through the characters’ eyes, which sees a lot of cynicism. There’s a lot of humour too, but hard humour. I’m not known for simple jokes, I like to hit the nail on the head.  As someone from another era I find it fascinating how the internet works but there are also a lot of dangers which I do point out.”
In the play Della and Guy inhabit the internet dating world.  Della, a part-time supply teacher and actress, doesn't quite know what she's looking for; while retired market porter Guy will take anything he can get his hands on. Della hides in a hotel toilet waiting to audition while Guy freshens up at home and as they both examine their lives we wonder if they will ever meet.
GSOH “Would Like to Meet” stars Steve Wraith and Sarah Martin as Guy and Della. Arthur added: “I started writing this five years ago and I recently met up with Steve who I had worked with at the Young People’s Theatre and he asked me if I had anything he could perform in and after a few adjustments I gave him GSOH “Would Like to Meet”.”
Customs House Executive Director Ray Spencer, MBE, said: “We’re delighted to welcome Arthur back to The Customs House. Over the years we have been lucky to see some of his plays performed at our venue to rave reviews and great audience feedback. Arthur is a great writer and really gets to the bottom of what people are feeling – I can’t wait to see GSOH “Would Like to Meet” and I suggest you get your tickets now before it’s too late.”
On Saturday, October 25 theatregoers can try their hand at speed-dating with show sponsors Ditch or Date from 4pm.
Tickets:
Tickets to the play are £10, with a £2 discount for those who would also like to attend the speed dating event. Tickets for the speed dating event are £5 and are available from www.ditchordate.com.
For more information and tickets contact the box office on (0191) 454 1234 or visit the website at www.customshouse.co.uk
Posted by North East Theatre Guide at 19:36