Théâtre Sans Frontières presents
Heaven Eyes.
A play based on the novel by the internationally renowned writer David Almond. In partnership with Alnwick Playhouse 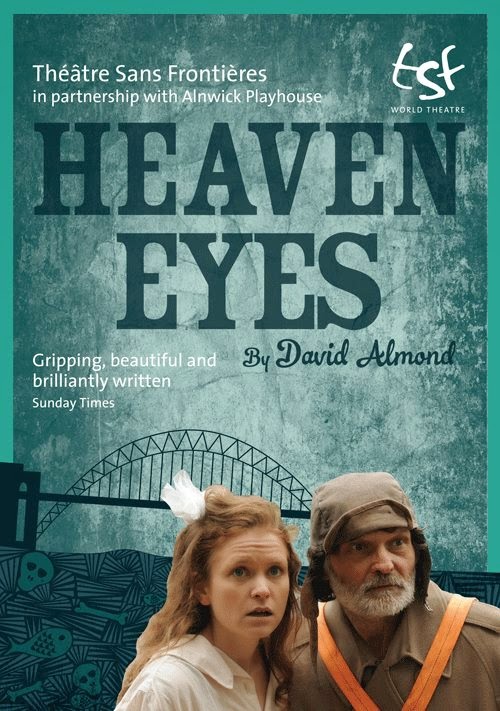 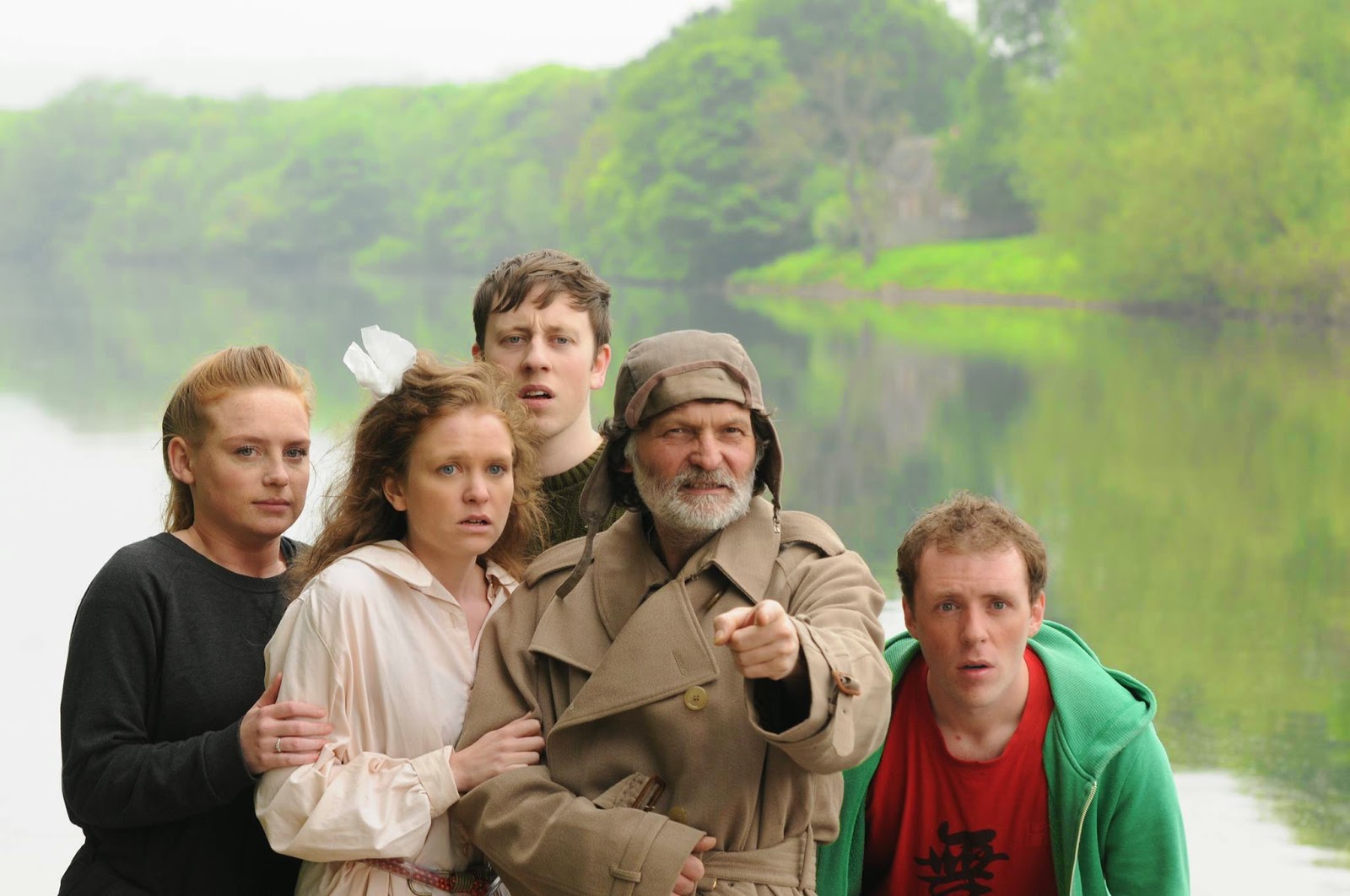 Three orphaned teenagers (Erin, January, Mouse) run away from the children’s home they live in. They sail down the Tyne on a home-made raft and get stuck on mudflats in the Ouseburn area. Here they encounter a strange girl (Heaven Eyes) who speaks in pigeon English and is living with an old man, Grampa, whose jacket says “Caretaker” on it. The old man spends every evening digging in the mud flats looking for treasures. Mouse joins him. January distrusts the old man and thinks he is going to murder them all. Erin makes friends with Heaven Eyes. As tension mounts between the group, January discovers a photo of Heaven Eyes with her family and finally they begin to learn the truth of her past.
“Almond’s eerie tale is an astonishing piece of writing” The Guardian 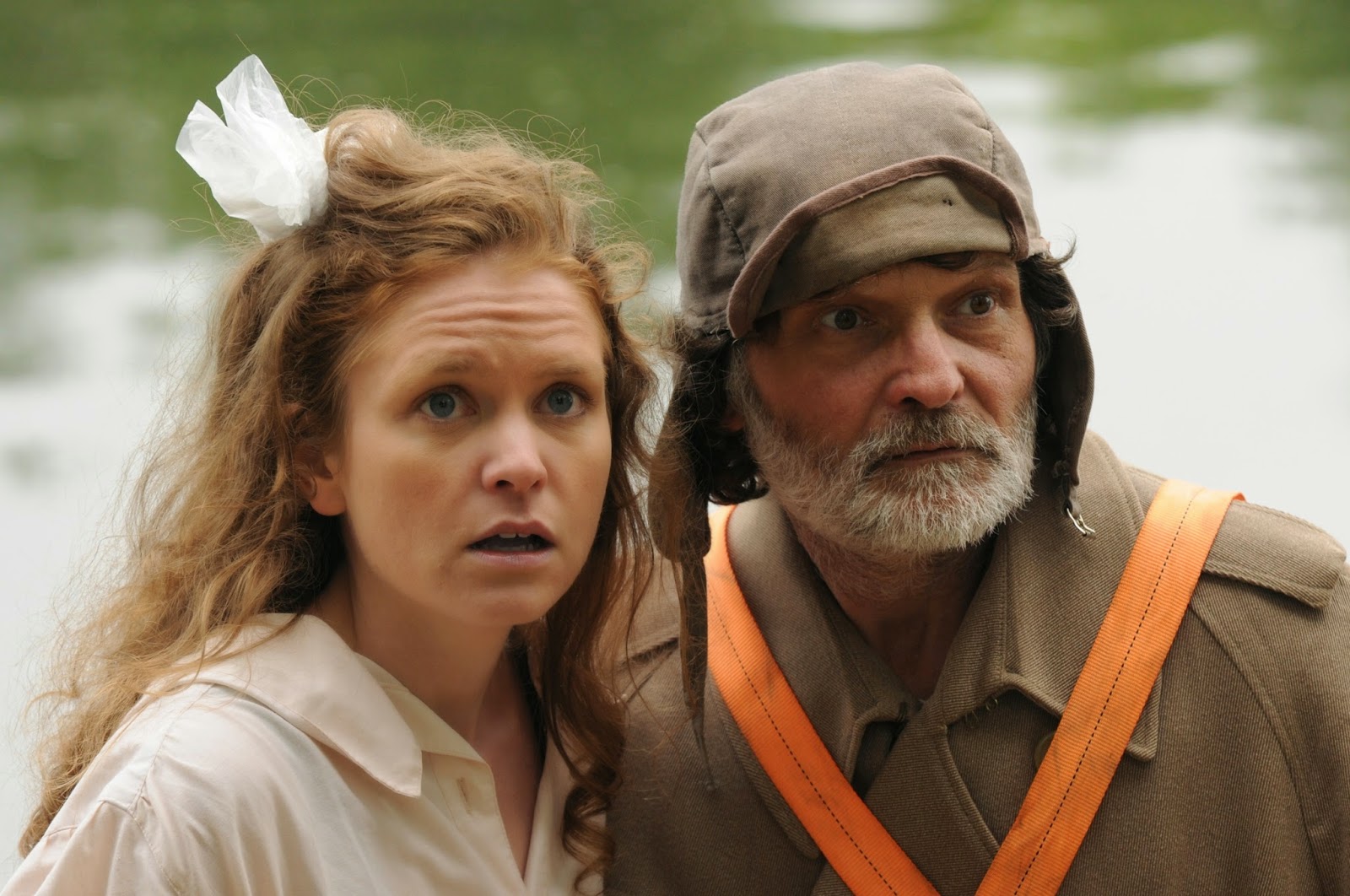