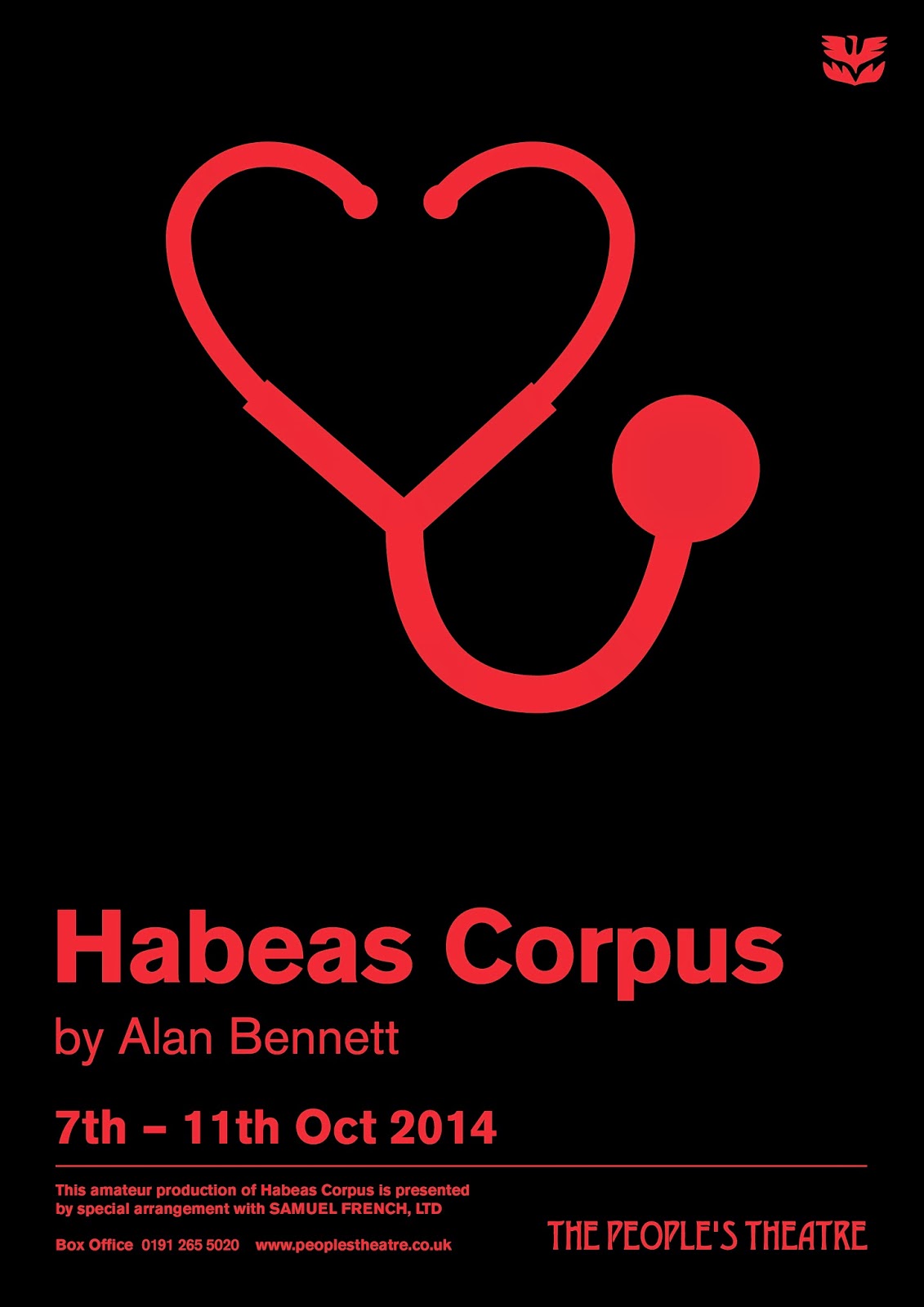 There has been a lot of talk lately about what it means to be English. Think ‘Englishness’ and chances are Alan Bennett will pop into your mind, as no one captures its essence quite like he does.

The writer turned 80 earlier this year, and has an illustrious career spanning 50 years that includes such favourites as Taking Heads, The Lady In The Van and the Oscar-winning film The Madness of King George.

Next week we present one of his first plays Habeas Corpus, a blissfully funny farce that bursts on to the stage like a saucy seaside postcard. When traditional values and the burgeoning permissive society of the 1970s collide headlong,  the respectable Wicksteed family of suburban Hovefind their lives thrown upside down.

Trousers are dropped, long-suppressed libidos are released; morality, mortality and mammories loom large on everyone’s mind.  For all its farce and physicality, however, Bennett’s work is never without a sting in its tail and this is no different, spiced with satire and the razor sharp wit that has made the playwright a national treasure.

Director Kevin Gibson is no stranger to Bennett’s work. Last year he directed our successful production of The History Boys, Bennett’s Olivier and Tony-award winning drama that was recently voted the nation’s favourite play.