News: Matthew Bourne’s Lord of the Flies at NewcastleTheatre Royal 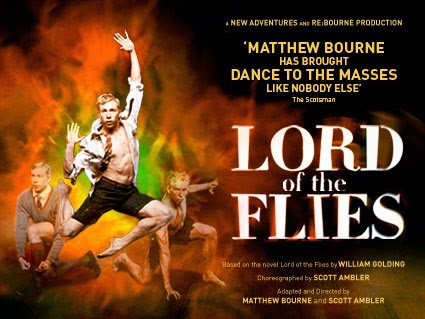