Review: The Five & The Prophecy of Prana at Northern Stage


The Five & The Prophecy of Prana
Boy Blue Entertainment

Newcastle Northern Stage
21 & 22 October 2014
Someone brought up on Adam West era Batman and 1970s tv series Monkey will be well at home with the cartoonesque production The Five And The Prophecy Of Prana. The screens are filled with graphic novel style illustrations and the voice is deliberately not lip synced in this exciting production. 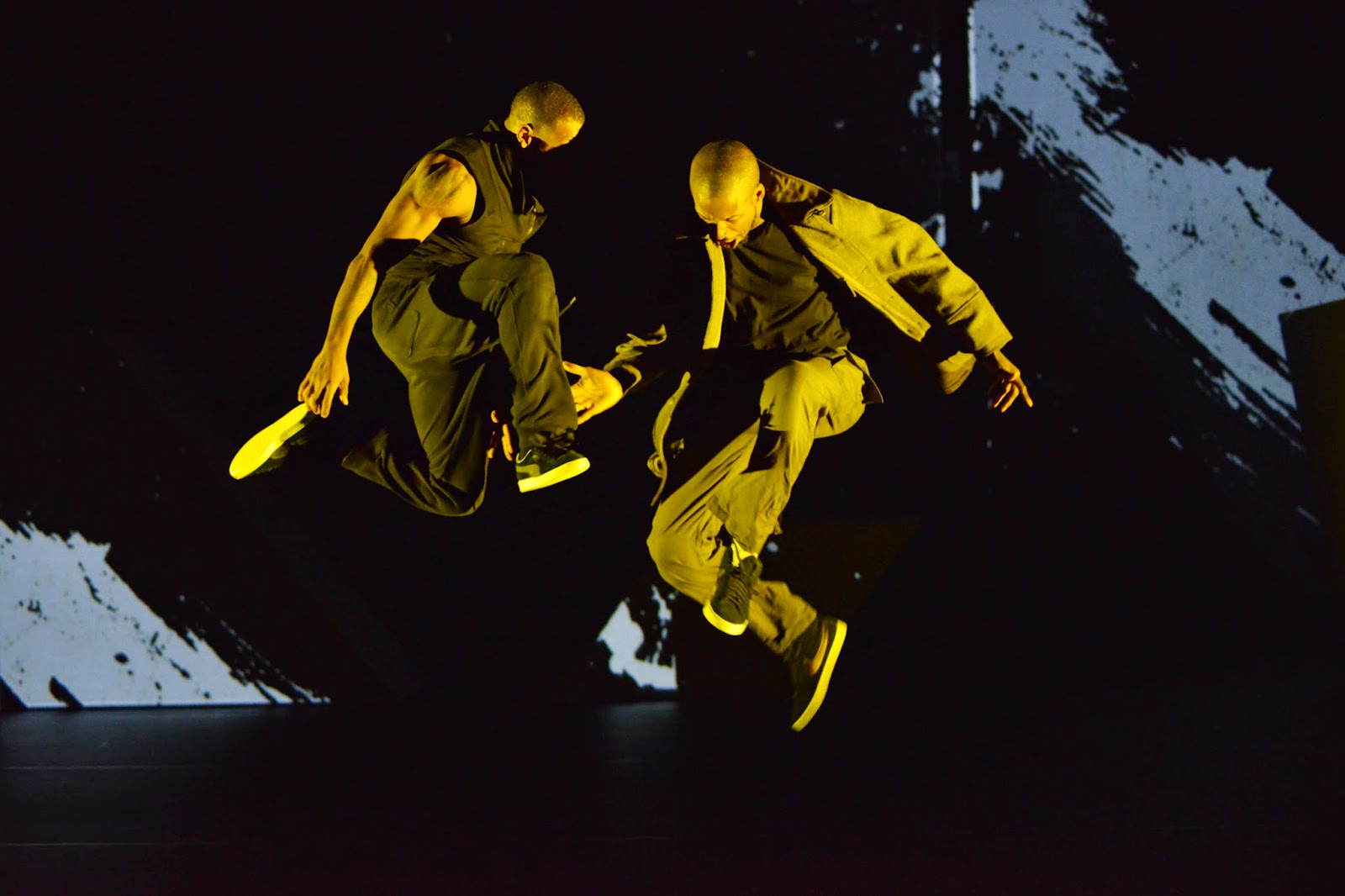 Five chosen guardians are given the task of looking after one of five orbs containing the soul of an evil Emperor. These 5 guardians are succeeded by a new generation every 60 years. This show kicks in as the next batch of five are in court for various crimes. A mentor, Wang Tang, comes along arranges a pardon and starts the two year training programme. Soo Lin has a plan to collect the five orbs in order to restore the power and it is up to the five guardians to stop her. 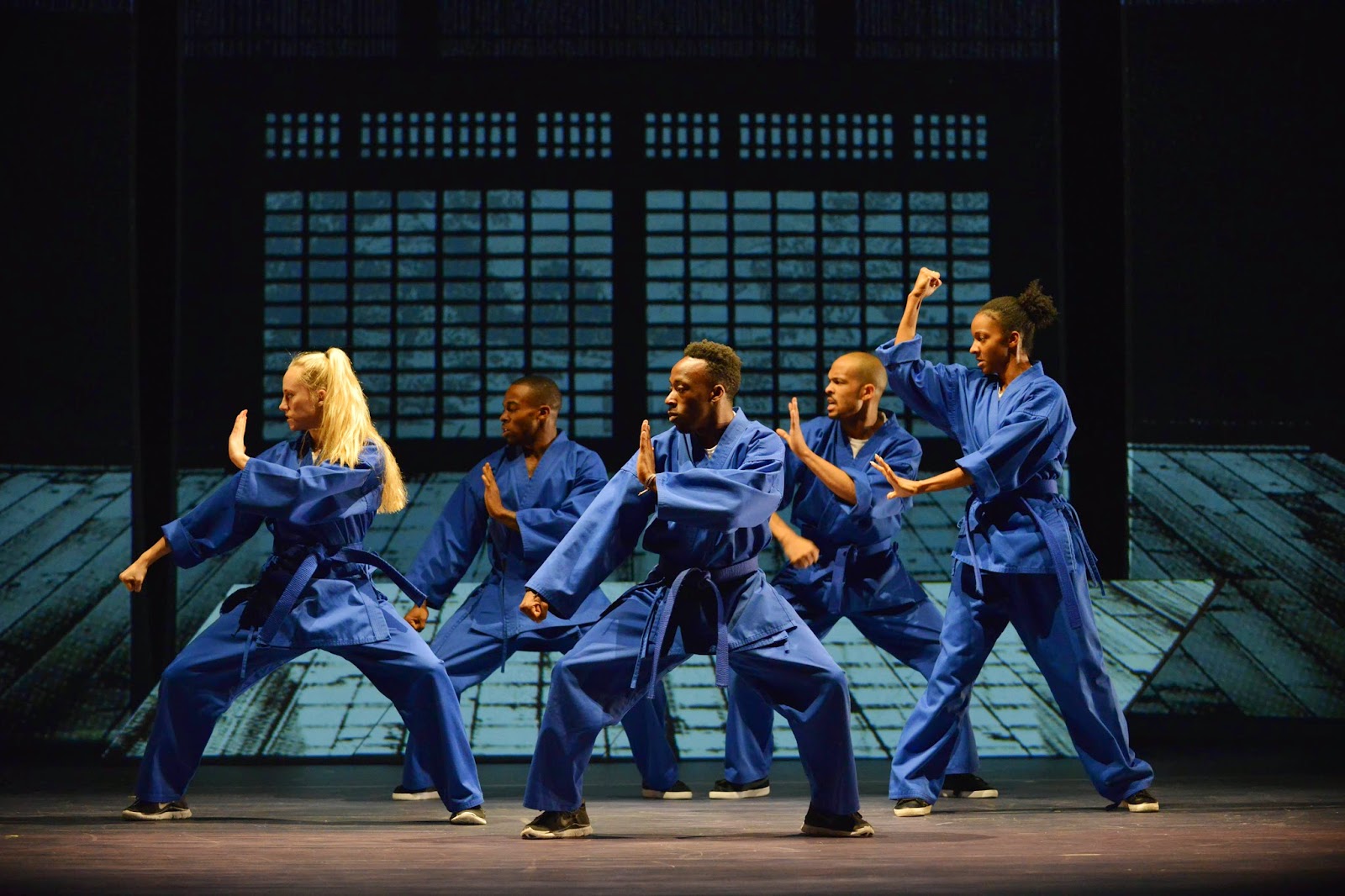