Preview: In My Father’s House at Newcastle People’s Theatre 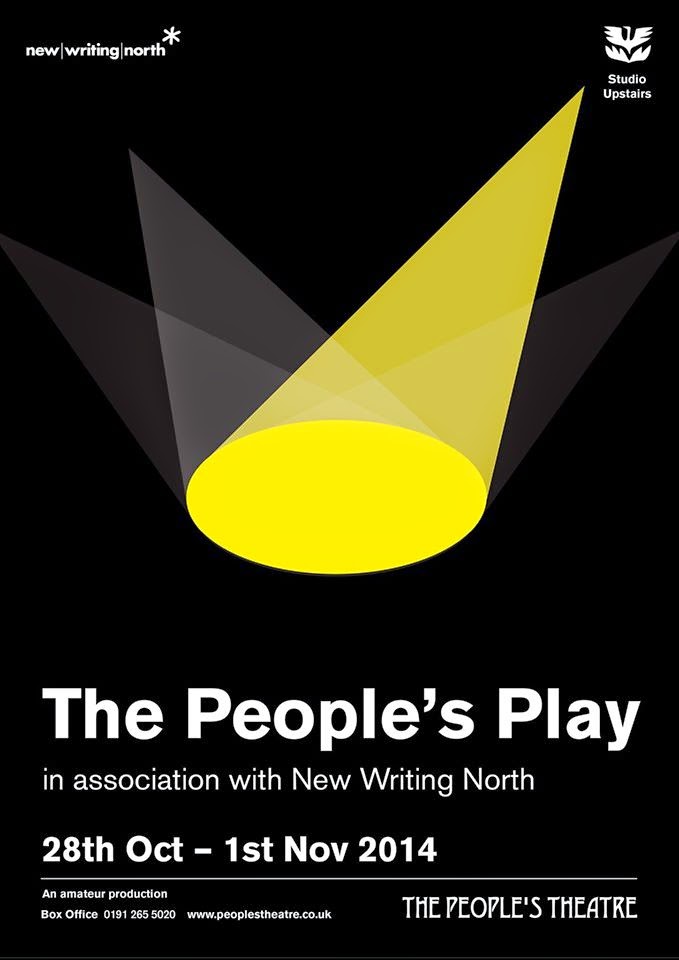 The People’s Play Award is a biennial competition run by The People’s Theatre and New Writing North to find an exciting new play by an emerging North East playwright. It celebrates its 20th Anniversary with a searing family drama.
The competition has been running since 1994 and winning the People’s Play Award has been a great first step to establishing a career as a professional writer. Former winners who have gone on to write professionally include Alison Carr, Mike Yeaman, Carina Rodney and Peter Straughan (who won a Bafta Award and was nominated for an Oscar for his screenplay of Tinker, Tailor, Soldier, Spy)
This year’s winner of the People’s Play Award is In My Father’s House by Patrick Robertson. Patrick is a young local writer who studied for an MA in creative writing at Newcastle University where he was involved with Newcastle University Theatre Society as an actor and writer. He has taken a number of his plays to the Edinburgh Fringe, most recently a production called ‘Sweep up the Stars’. His play ‘No More Stories’ was longlisted for the Bruntwood Prize in 2013.
The winning play will receive its world-premiere production in the Studio Upstairs at the People’s Theatre from 28 October to the 1 November. The author will be presented with the winner’s cheque of £2000 after the final performance on the Saturday.
In My Father’s House centres on family tensions that emerge when strongly atheist Adam and his partner Ben return home for Adam’s father’s funeral. Adam’s mother Joyce is deeply religious while Ben’s sister Sophie is struggling with her faith. Adam’s lifestyle does not sit easily with the Church’s teaching to which Joyce clings.  The play tackles issues of religion and family in a head-on fashion.
Robertson describes the genesis of the idea for the play “In My Father’s House began as a single line of dialogue. In university, taking the mantra “write what you know” a touch too literally, I worked on a comedy-drama about a group of students. One character, George, loses his father to heart disease; his grieving mother comforts herself with the idea that her late husband is looking down at her. And for some reason the usually polite, reserved George replies: “No he’s not, he’s dead.” This inexplicable moment of lurid sociopathy stuck in my mind long after I’d lost interest in the rest of the story.”
Cast:
Director:   Philip Bradley
Adam       Robin Tudge
Ben          Jake Wilson Craw
Sophie     Sara-Jo Harrison
Joyce       Penny Lamport