A Play To Lift Spirits
Jeeves and Wooster in
Perfect Nonsense
Newcastle Theatre Royal
Until 18th October 2014.
PG Wodehouse wrote over 70 novels and 200 short stories and this resulted in the creation of one of the 20th Centuries most enduring comedy couples: Jeeves and Bertie Wooster. The Goodale Brothers have adapted the stories to produce a comedy which is rich in humour that is faithful to the original source. The result is a fantastically fun play to savour. 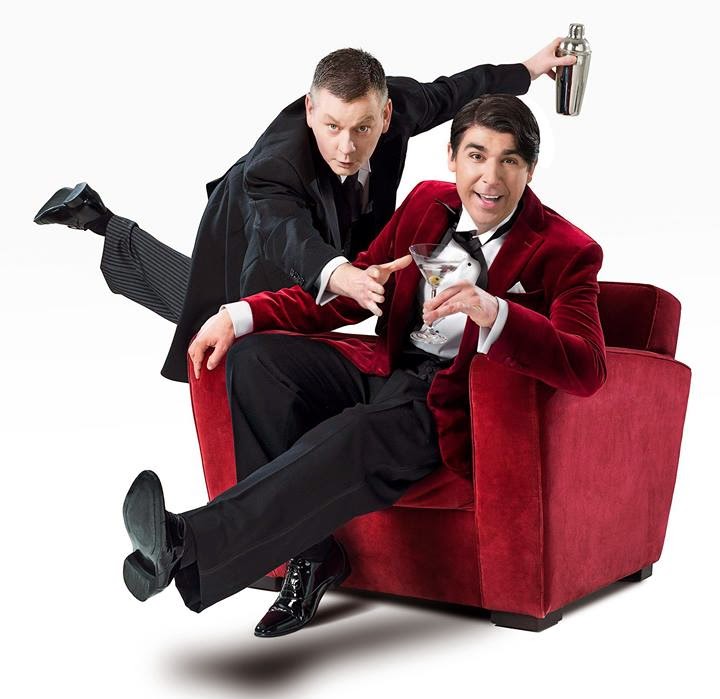 As with many comedy pairings, there is often a funny guy and a straight guy but arguably Jeeves is the straightest of them all as he gets the laughs by, for example, simply wiping his brow. Bertie Wooster is the motor mouth who, like Black Adder III’s Prince George, has little appreciation of the hard work put in by those who support him.
As the curtain raises Bertie Wooster waxes lyrically about how he wants to tell a story and he seeks the support of Jeeves and another butler, Seppings, to fill in for the other characters. Jeeves immediately disappears to sort out some scenery for the set and the fun commences. 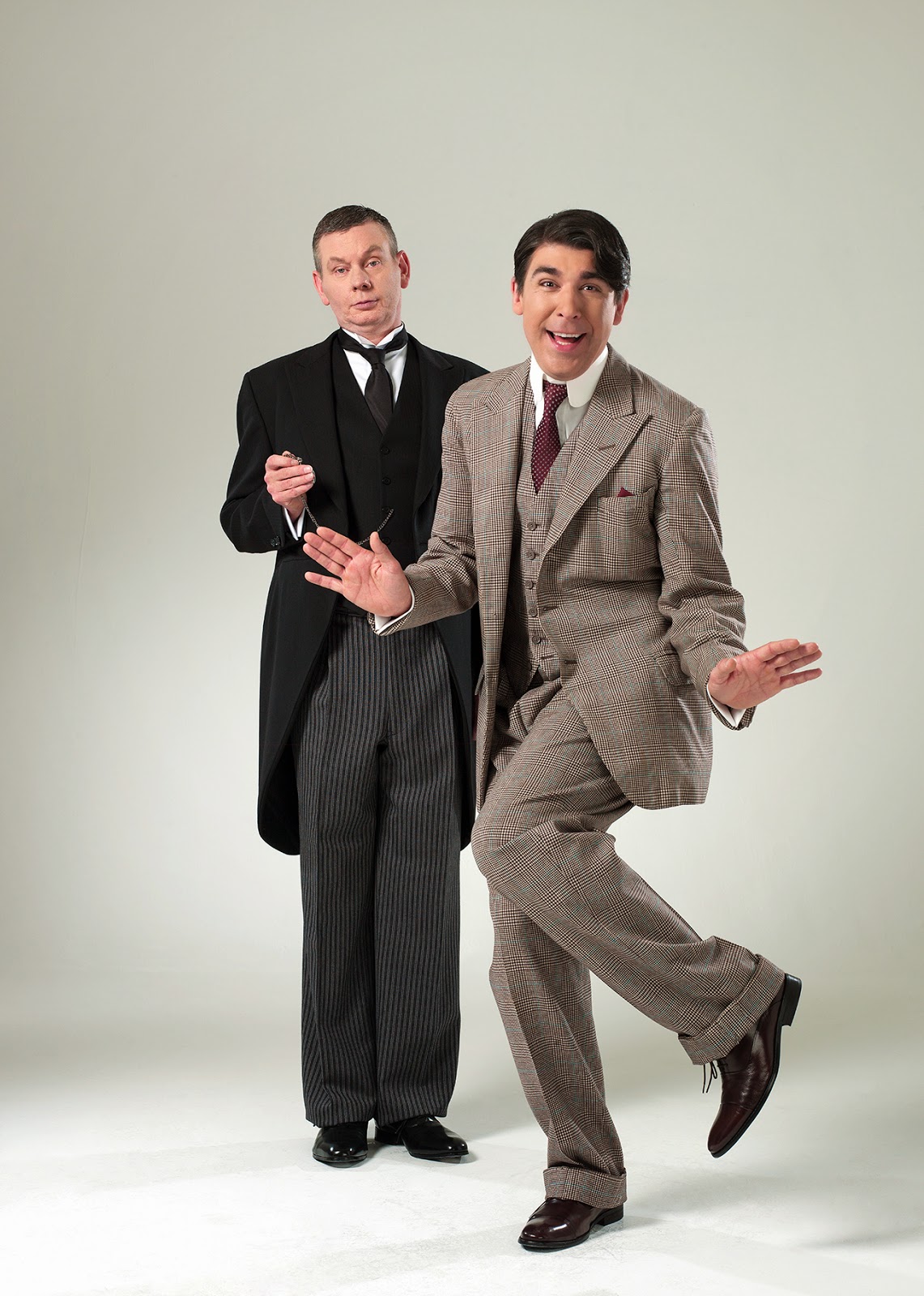 John Gordon Sinclair commands the stage as the formidable Jeeves.  It is clear that Sinclair has to work extremely hard jumping from one position on stage as Jeeves and reappear as one of the many characters he has to cover. His ability to portray the cool Jeeves between manic changes helps the audience to bond with the character. Robert Goodale, is likewise, called upon to oscillate between Seppings and many other characters. The two butlers pull off many lightning quick manoeuvres which are reminiscent of the slapstick comedy by the likes of Buster Keating. 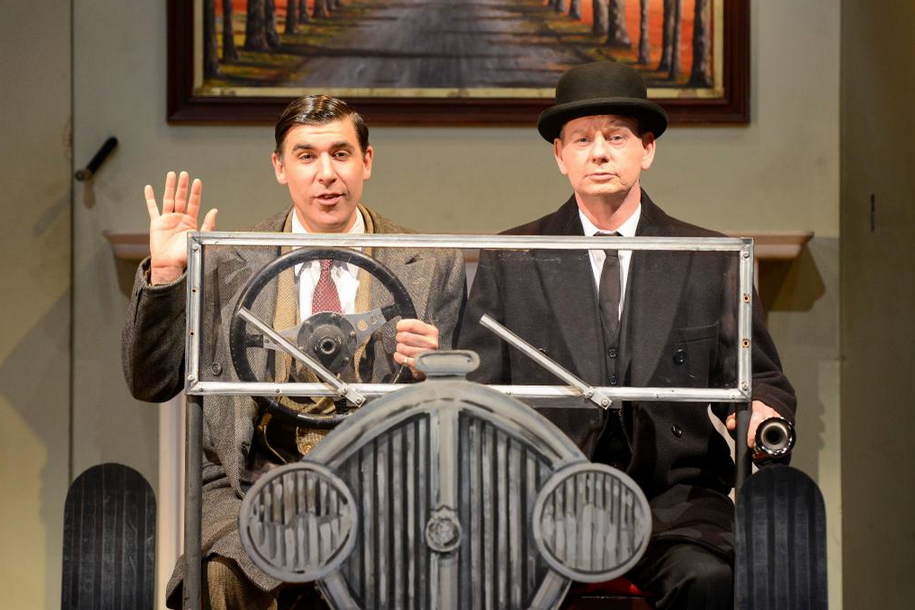 The toff at the centre of the mayhem on stage is Bertie Wooster, who seems blissfully unaware of the impact of his actions in the world that his lives in. James Lance is virtually an ever present on stage, narrating the tale and orchestrating the comic mayhem with clinical precision. Moments when the cast break the fourth wall to discuss an issue with the audience work well too.
Great comedy needs great co-ordination and discipline. Director Sean Foley has the small cast of three working well in concert together to create many laughs throughout the show. Each of the scenes segues perfectly into one another ensuring the pace never drops. A mention should also be made to the unseen crew who help the show’s effects and costume changes appear effortless.
Perfect Nonsense is a rich team effort that kept the audience highly entertained in a fitting tribute to the literary great that was Sir Pelham Grenville Wodehouse.
This review was written by Stephen Oliver for Jowheretogo PR (www.jowheretogo.com). Follow Jo on twitter @jowheretogo, Stephen @panic_c_button or like Jowheretogo on Facebook www.facebook.com/Jowheretogo.
Posted by North East Theatre Guide at 07:58