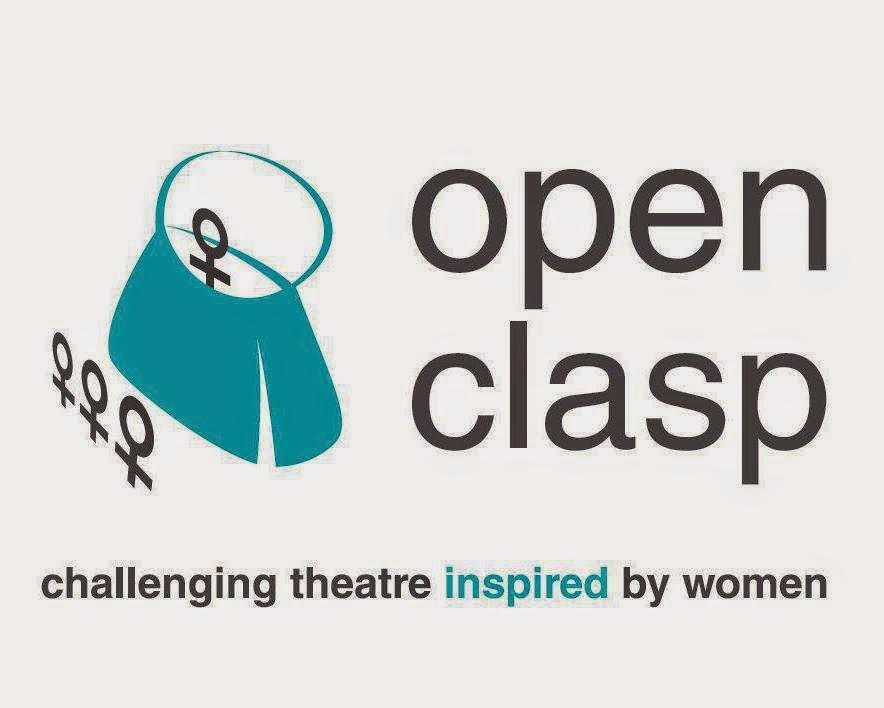 Open Clasp Theatre Company was shortlisted for the Community Organisation Award for Gender at this year’s National Diversity Awards in recognition of individuals and groups who have made an outstanding contribution to their local community. The awards celebrate positive role models, community organisations and businesses from the LGBT, ethnic minority, age, gender, religion and disability communities.
Over 21,000 nominations were received this year paying tribute to inspirational individuals and groups nationwide that have dedicated their lives to enhancing the equality agenda.
Although the award was picked up on the night by Working With Men – a London-based charity supporting male activity, engagement and involvement - Artistic Director Catrina McHugh said, “No one is a loser when it comes to the National Diversity Awards. The very nature of this award is to celebrate the extraordinary work of those who have demonstrated their devotion to enhancing equality, diversity and inclusion in today’s society. We were shortlisted out of 21,000 nominations, for me, the very fact there are that many individuals and organisations with that aim, makes us all winners. I am so proud of Open Clasp, it’s a brilliant organisation and being shortlisted for a National Award values the women we collaborate with and that is a prize in itself.”
The Hurlingham Club, London played host to the prestigious black-tie event on September 26th, honouring the outstanding achievements of grass root communities nationwide. TV personality Brian Dowling returned to host the ceremony alongside CBeebies presenter Cerrie Burnell. He said: “I am so excited! I have witnessed the awards go from strength to strength and I am always truly taken back by the humbling and uplifting stories of all the nominees and award winners.”
The awards have gained a mass of celebrity support from the likes of Stephen Fry, Brian Blessed and singing sensation Misha B. Global technology giant Microsoft, Lloyds Banking group, which operates the UK's largest retail bank, international accountants PwC, media giants Sky and Secret Service MI5 were amongst sponsors backing the best of British diversity at the UK's Largest Diversity Awards.
BAFTA award-winning actor Adam Deacon added his support, “The National Diversity Awards exceed in bringing people from all walks of life together. Their ability to highlight positive role models and community organisations from underrepresented backgrounds is so necessary in the fight for social justice.”
Paralympic gold medallist Giles Long MBE commented, “As the country becomes ever more diverse it is important that difference is recognised, celebrated and embraced as the excitingly positive force for change that it is.”
In 2013, Open Clasp won the national Emma Humphreys Prize for organisations for an outstanding contribution in raising awareness of violence against women and children in their work. Open Clasp is an award-winning women’s theatre company based in Newcastle and works region wide and beyond. The company collaborates with women, works in partnership with youth and community organisations. Recent productions include The Space Between Us - "moving, funny and brilliantly acted... thought-provoking and heart-warming." The Journal, and Swags &Tails - "Open Clasp have the balls, the brains and above all, the sense of humour, to tackle issues in a fresh and beguiling way." Metro
Open Clasp makes truthful, risk taking and unforgettable theatre from a female gaze to inspire new and young audiences. Our work is informed by the lived experiences of women we work with and rooted in the belief that theatre changes lives. Since 1998, the unheard voices of women have been given a platform through collaboration, creating professional, thought-provoking and award winning theatre. We know of no other organisation that works the way that we do. In 2013, Open Clasp won the national Emma Humphreys Prize for organisations for our contribution to raising awareness of violence against women and children in our work.
On The Web:
Website: www.openclasp.org.uk
Twitter: https://twitter.com/OpenClasp
Facebook: https://www.facebook.com/openclasp?fref=ts
Posted by North East Theatre Guide at 17:01