Following the success of Cutting Hedge Comedy’s sell out debut gig in November 2017, they’re pleased to announce the line-up for their second event. 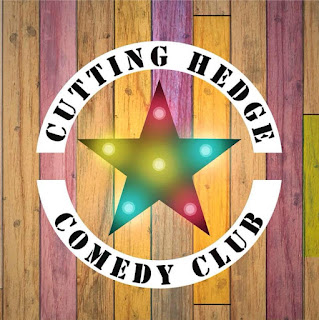 Your MC for our next comedy event is the brilliant Mike Wilkinson.
Full to the brim with down to earth Northern charm, Mike takes a bemused glance at the world and then throws it a smile. The laughs come thick and fast with Wilkinson’s dry humour and razor sharp wit.

Mike’s been a professional comic for 7 years and in that time he has supported the likes of Peter Kay, Jason Manford, Johnny Vegas and Ross Noble, as well as headlining clubs all over the country. Mike has a laid back style onstage, but can crush a heckler in seconds.

The opening act* is one of the of the best acts in the business.  This comic has performed all over the world and has toured with some of the biggest names in the business.  They are also a respected actor and writer includes credits for the BBC , C4 etc…..
*Due to contractual agreements we can’t reveal the name of the comedian. 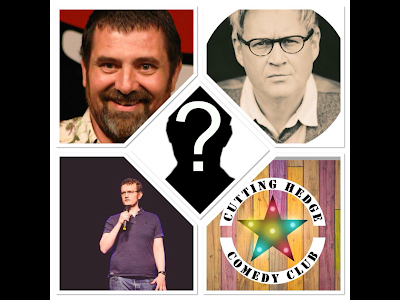 The middle act is local lad Nick Cranston.
Since starting out doing stand up comedy in 2008, Nick has established himself as ‘one of the North East of England’s most promising comedians’

Closing the night will be the wonderfully manic David Hadingham.
David has been a professional comic since May 1996. Intense and anecdotal, David keeps audiences hooked right up to the last punchline as he presents his unique and often warped view of everyday life. This gravel-voiced comic combines supremely controlled delivery with inimitable facial contortions as he cracks some of the best handmade gags in the business.

They are also currently planning their third event for March/April in which they plan to have some very special guests lined up.


The interest in tickets for the second event has been fantastic, but don't worry as tickets are still available via http://www.gatesheadbeerfestival.co.uk/shop/cutting-hedge-comedy-tickets-part-deux/. The event is the 23rd February and it will be held in the Gateshead Comedy Lounge @ Gateshead Rugby Club in Low Fell.
Posted by North East Theatre Guide at 21:51