A host of one night spectaculars are set to hit the Sunderland Empire stage this month, promising just the ticket to help banish those January blues! 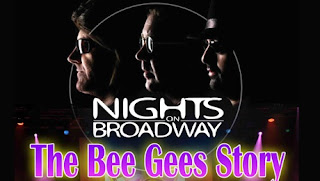 Why not kick of 2018 in style and experience the drama of Live and Let Die, the pathos of No More Lonely Nights and the nostalgia of Band on the Run as Nights on Broadway - The Bee Gees Story (Thursday 11 January) present a tribute to the Bee Gees. Featuring the Gibb brothers incredible songs from over four decades - from the 60s to the 90s, the show gives the audience the experience of being at a Bee Gees concert, with a unique blend of classic hits, acoustic medleys and dance floor favourites. 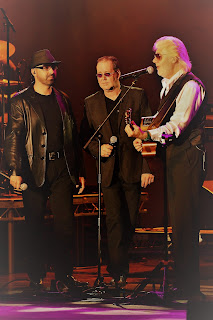 This is live concert, complete with a six piece band from Ireland that pride themselves on musical authenticity, and in particular the accurate recreation of the vocal talents and harmonies of the Bee Gees, with costume changes complimenting the show to give a full Bee Gees Concert Experience. Ticket link from our affiliate, ATG Tickets Link: http://tidd.ly/ff6884ca 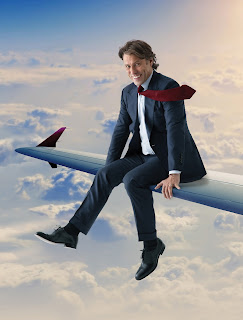 Join comedy superstar John Bishop (12 & 13 January) with his brand new live show, Winging It. The new tour will see John back on stage for his fifth UK & Ireland tour, performing in his own inimitable style.  His last tour ‘Supersonic’ was watched by more than 500,000 people and received huge critical acclaim.  ‘Rollercoaster’ in 2012 was another sell out, and followed the successes of his ‘Sunshine’ tour in 2011 and the ‘Elvis Has Left The Building’ show in 2010, for which he was nominated for an Edinburgh Comedy Award. 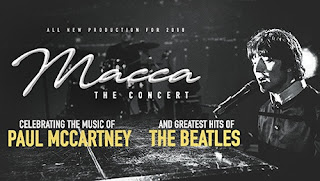 Celebrate the music of Paul McCartney and greatest hits of The Beatles with MACCA: The Concert (18 January). Starring West End leading man Emanuele Angeletti (Let It Be) as Paul McCartney, this is a celebration of the music of a legend. 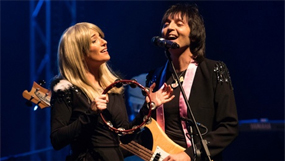 In the first concert of its kind to tour the UK and Europe, Macca: The Concert, features acclaimed West End performers and using state of the art visual media projection throughout, celebrates McCartney’s entire solo career from 1970 -2016 including all his best loved hits, the acclaimed Wings over the World 1975-6 Concert Tour and a selection of Beatles favourites. Ticket link from our affiliate, ATG Tickets Link: http://tidd.ly/170c615f 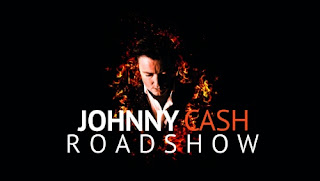 This year prepare for a musical adventure that truly celebrates the career of a music legend with The Johnny Cash Roadshow (19 January). The UK’s No1 Tribute, fronted by respected singer/songwriter Clive John, with The Spirit Band, re-create with astounding accuracy and truly capture the essence of what it was like to be at a real Cash show! Featuring Amanda Stone as June Carter and two more talented ladies as the Carter Sisters, all aspects of Cash’s life are covered with impeccable taste. 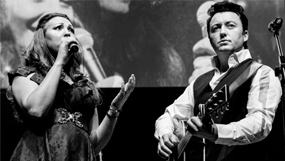 The show takes the audience from the 1950’s right up to 2002 and all the stops in between. All the greatest hits are included, Ring of Fire, Walk the Line as well as the Johnny and June duets Jackson and Help Me Make It Through The Night and so many more, all the while accompanied by an amazing video back drop with evocative images and shots from Johnny Cash’s life. Ticket link from our affiliate, ATG Tickets Link: http://tidd.ly/857ebb6c 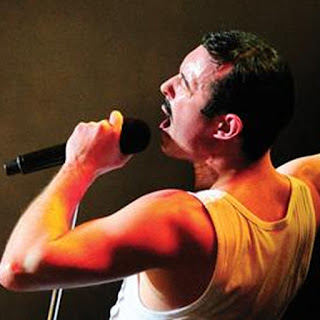 Get ready to rock with One Night of Queen (20 January) as Gary Mullen and The Works, pay tribute to the rock legends that are Queen. In 2000, Gary Mullen won ITV’s “Stars In Their Eyes” Live Grand Final, with the largest number of votes ever received in the shows history. Gary Mullen and the Works have performed throughout the UK, USA, Europe, South Africa and New Zealand to sell-out audiences.  The outfit have also twice rocked the prestigious BBC Proms in the Park, in front of a very enthusiastic crowd of 40,000. One Night of Queen is a spectacular live concert, recreating the look, sound, pomp and showmanship of arguably the greatest rock band of all time. This show will ROCK you! Ticket link from our affiliate, ATG Tickets Link: http://tidd.ly/138fded6

For one night only five legendary names take to the stage and guarantee a night not to be forgotten with The Sensational 60's Experience (25 January). Starring Mike d’Abo (former lead singer with Manfred Mann) Chris Farlowe, Herman’s Hermits, The Fortunes & The New Amen Corner. Plus for the first time since the 60’s the composer and singer of Hand Bags and Glad Rags is on the same bill. 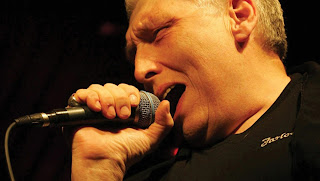 Mike d’Abo, former lead singer and prolific composer with Manfred Mann, performing classics including Ragamuffin Man, Ha Ha Said The Clown, My Name Is Jack and Mighty Quinn, Just Like A Woman, Mike also wrote the classic worldwide hit Handbags and Glad Rags.  Chris Farlowe,  hits include classics like Out Of Time, Handbags and Glad Rags, Let The Heartaches Begin, Reach Out I’ll Be There. 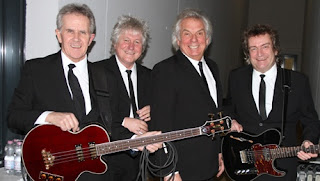 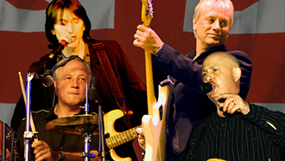 The Fortunes, formed in the 1960’s and producing classics such as You’ve Got Your Troubles, Here It Comes Again and continuing into the seventies with more successful releases such as Storm in a Teacup and Freedom Come, Freedom Go. 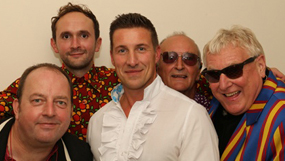 The New Amen Corner, a force to be reckoned with on any stage throughout Europe who will keep you entertained with classics such as If Paradise Is Half As Nice and Bend Me Shape Me. Ticket link from our affiliate, ATG Tickets Link: http://tidd.ly/d98fcb10 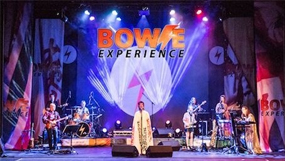 When renowned musician, David Bowie died 10 January 2016, the world lost a great musical and cultural icon, but now fans can relive some of Bowie’s greatest hits with the Bowie Experience - The Golden Years Tour (28 January). A breathtaking concert celebrating the music of the world’s greatest pop icon, a must see for all Bowie fans. The latest production promises an unforgettable journey of sound and vision, featuring all the hits from A to Ziggy including Life on Mars, Space Oddity, China Girl, Heroes, to name but a few. 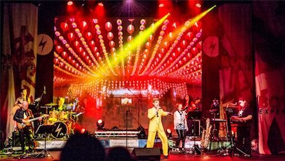 Bowie Experience continues to amaze audiences with an astounding attention to detail, bringing the golden years of David Bowie to theatres across the globe. So, put on your red shoes and Let’s Dance. Ticket link from our affiliate, ATG Tickets Link: http://tidd.ly/cfa0971

Booking Information:
Tickets on sale now and available in person at the Box Office on High Street West, from the Ticket Centre on
0844 871 3022* or Ticket link from our affiliate, ATG Tickets Link: www.ATGtickets.com/Sunderland*


*Calls cost 7p per minute plus your standard network charge. Booking fees may apply to telephone and online bookings
Posted by North East Theatre Guide at 22:25