Preview: When We Are Married at Newcastle People’s Theatre

“Eeeh – they’ll hear the rumpus about this from here to Leeds!” 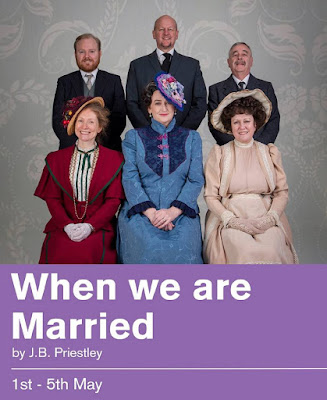 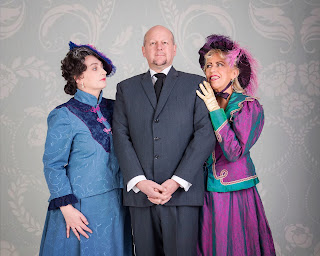 Alderman Joseph Helliwell and his wife have invited their friends the Parkers and the Soppitts to their sumptuous home in Clecklewyke. All three couples were married the same day twenty-five years earlier by the same parson, and their silver wedding celebrations are to be captured for posterity by the photographer of the Yorkshire Argus. 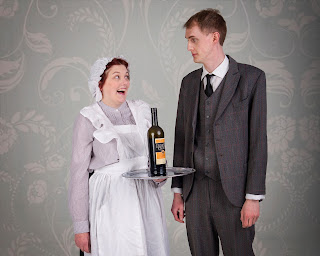 But these paragons of bourgeois respectability choke on their sherry when it’s discovered that due to an administrative mistake – they aren’t actually married! 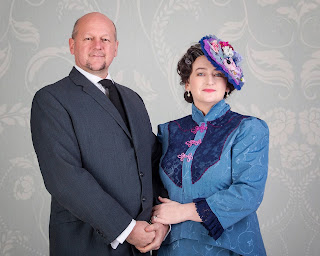 Priestley’s When We Are Married throws a playful spanner into the works of Edwardian society, poking merciless fun at the social pretensions of provincial grandees in the England of 1908. The sitting-room doors of the Helliwell’s mansion form a perfect arena for farcical comings and goings as middle-class values are hilariously punctured. 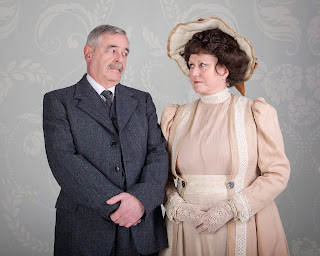 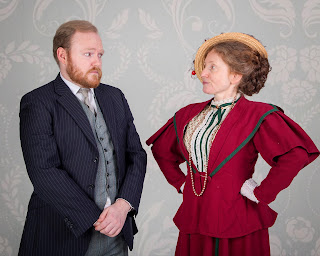 One of the most durable classics of the Twentieth century, this lovable drama combines the high-society wit of Wilde’s The Importance of Being Earnest with the earthy rumbustiousness of Brighouse’s Hobson’s Choice. 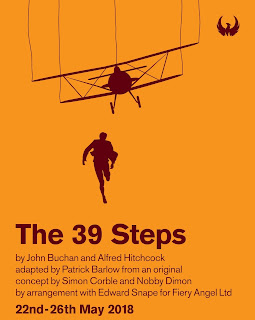 Also in May, the laughs keep on coming in spy spoof The 39 Steps adapted by Patrick Barlow from the novel by John Buchan and film by Alfred Hitchcock.  A cast of 4 play over 150 characters in this fast-paced tale which pairs a notorious fugitive and a spellbinding blonde in a thrilling adventure. The Guardian called the original production “theatrical tomfoolery to die for”!

Plus their talented Young People’s Theatre take their production of The Blue Electric Wind by Brad Birch to Northern Stage on Thursday 10 May as part of the National Theatre Connections Festival.