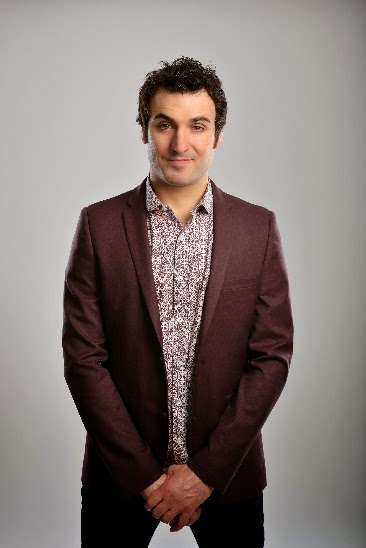 Early in 2014 Patrick took part in the hit family entertainment series ‘Splash!’ (ITV) and appeared on the brand new series of ‘Celebrity Squares’ (ITV). He was also seen on ‘Fake Reaction’ (ITV) and on ‘Man Up’ (Fox) and was a regular 2014 guest on ‘Not The One Show’ (London Live). Last year Patrick could be seen as host of ‘Jongleurs Live!’ (Sky) and on ‘12 Again’ (CBBC/BBC2).
His 2013 TV appearances include ‘Comedy Annual’(ITV1) ‘Daybreak’ (ITV1) ‘Loose Women’ (ITV1) and ‘The Wright Stuff’ (C5).
In 2012 he took part in Let’s Dance for Sports Relief on BBC, won Best Newcomer at the Loaded LAFTA Awards and Forth Radio Best Stand-Up People’s Choice Award for his hit show ‘Hug Me I Feel Good’.
Winner of the 2011 ITV1 series ‘Show Me The Funny’which led to the release of his debut DVD ‘Patrick Monahan Live’ (2 Entertain).
Patrick is also a regular MC and headlining act at the top London and UK comedy clubs and in addition to this he is in huge demand on the corporate circuit as an after dinner speaker and awards host.
‘An adventure through the strange and hilarious products of his mind’.
✭✭✭✭✭ www.broadwaybaby.com
‘Charismatic and positive’
✭✭✭✭ www.theedinburghreporter.com
‘A definite must see’
✭✭✭✭EDINBURGH FESTIVALS MAGAZINE
‘Monahan is a supremely engaging performer, adored by his audiences and capable of some terrific comedy’.
THE SCOTSMAN
‘Monahan possesses the rare ability to be hilarious without being outrageous’.
✭✭✭✭✭THREE WEEKS
‘There isn’t a comic quite like him and his hugs alone are worth the price of admission’.
✭✭✭✭✭ www.thenewcurrent.co.uk
‘The same mix of control and on-stage charisma as a young Alan Davies’.
✭✭✭✭ THE HERALD 2012
On The Web: 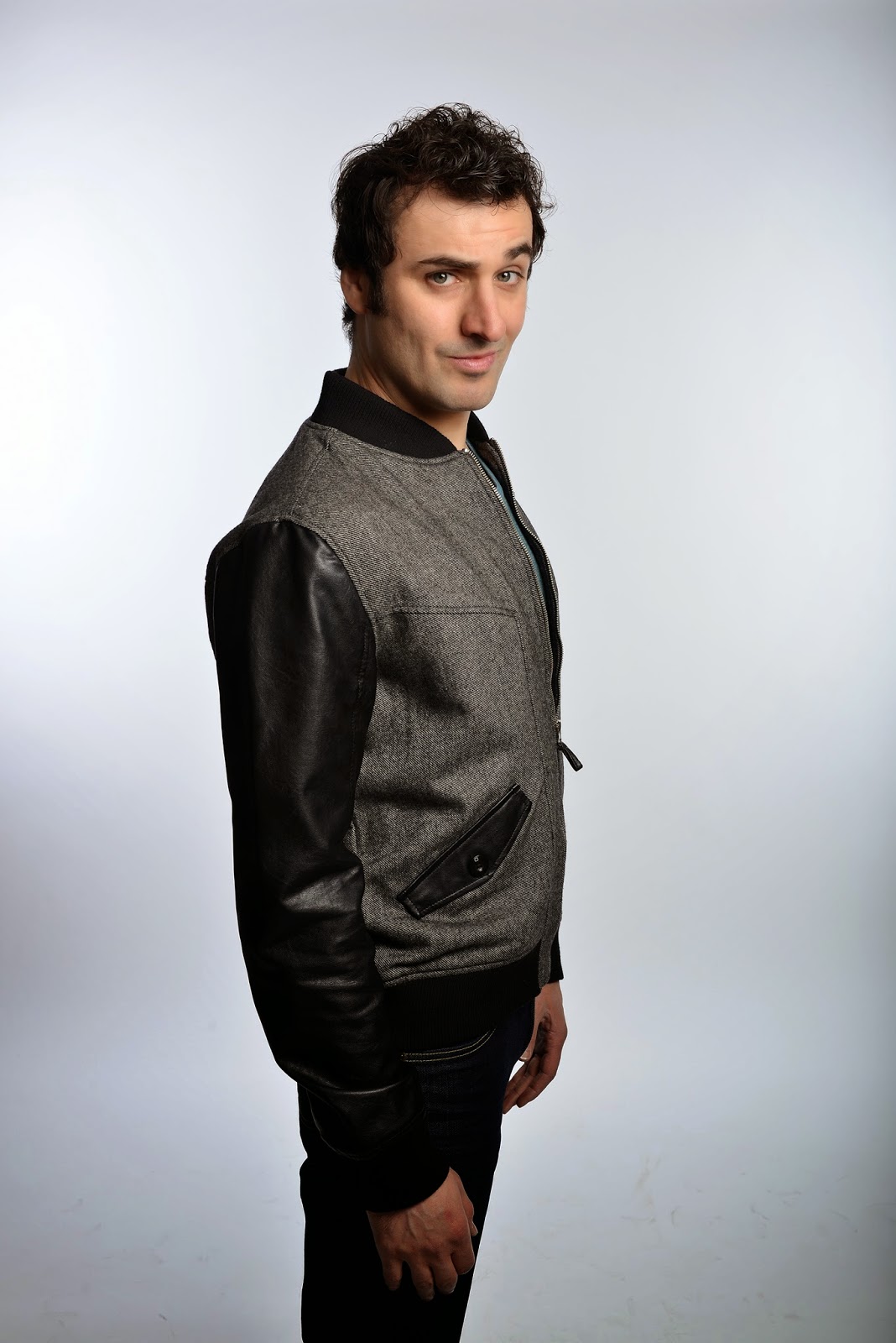