Review: Daisy Pulls It Off at Newcastle People’s Theatre


How Great Are Noble Things?
Daisy Pulls It Off
Newcastle People’s Theatre
Until 24th January 2015. 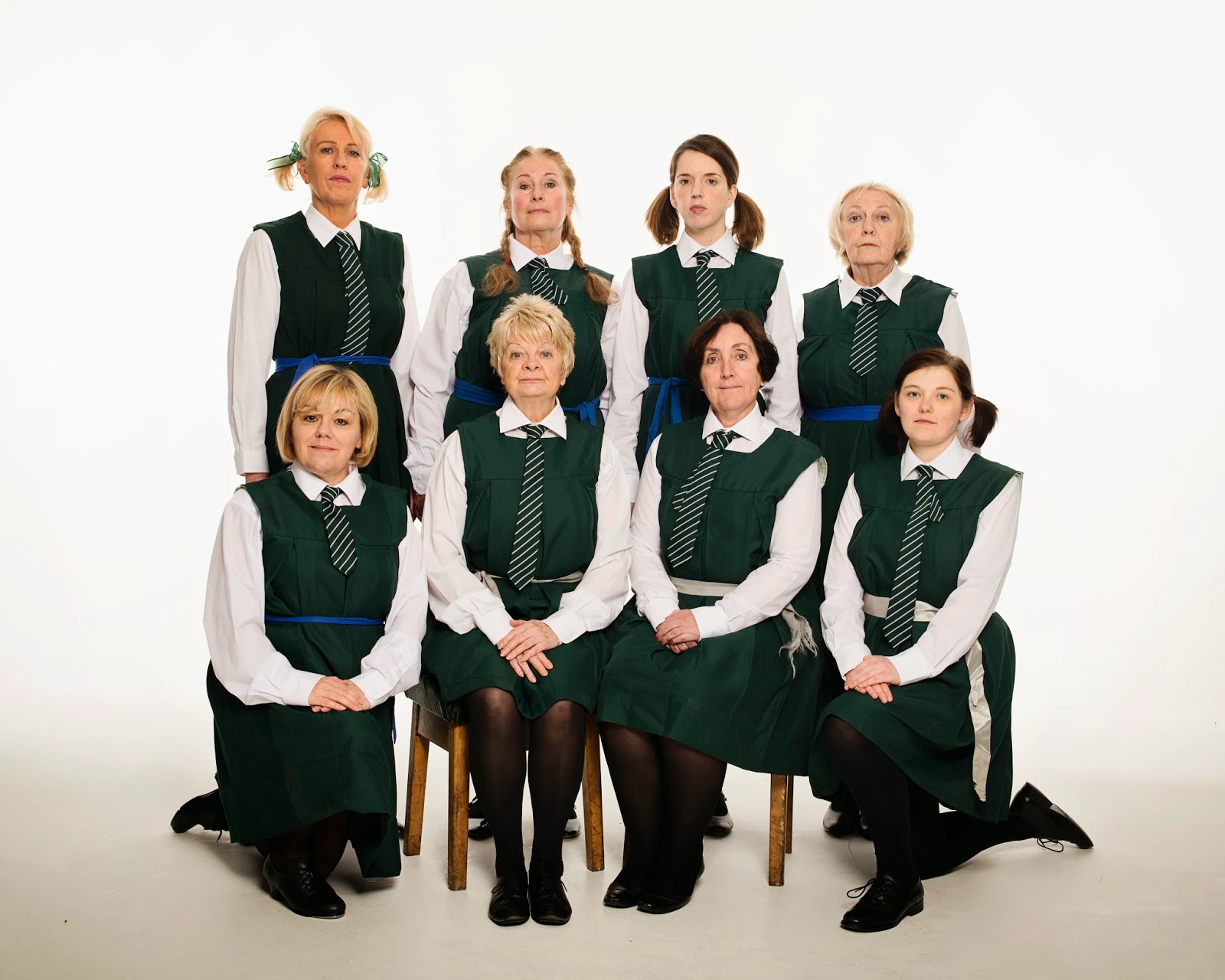 The new year at Newcastle’s Peoples Theatre opens with a comedy which owes as much to Channel Four’s Comic Strip as it does Enid Blyton’s The Naughtiest Girl in the School. Daisy Meredith has been brought up in the 1920s by her opera singing mother after her Dad died. Whilst she is poor, Daisy is very bright and has done well in elementary school. By passing exams she wins a place at a girls boarding school. She meets 6th former Clare Beaumont on the way to the school who is both Head Girl and a relative of the family who own the building. Clare suggests Daisy will have a cracking time at her new school but needs to keep her head down as some girls are not too keen on the idea of a girl from a different background starting on a scholarship. 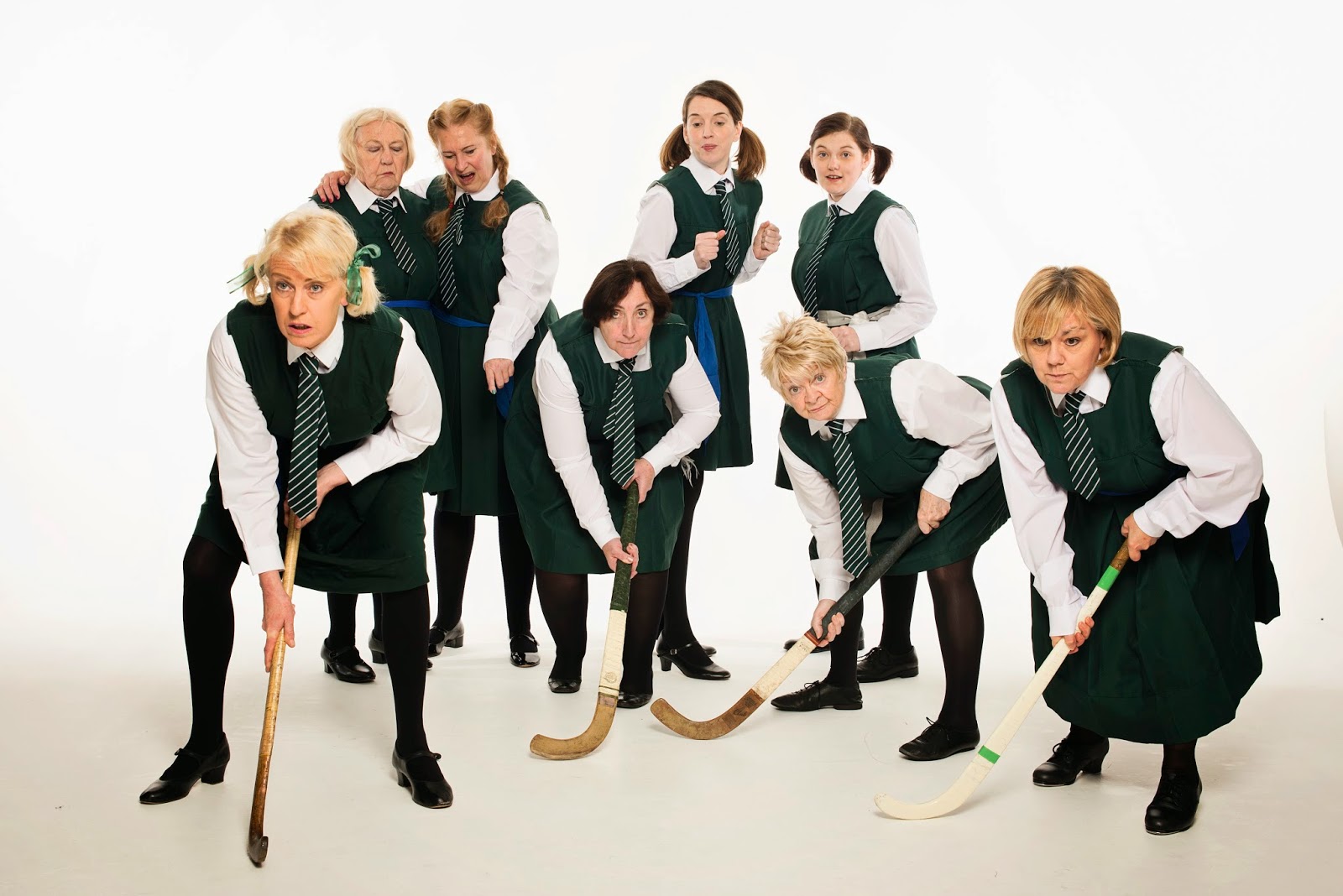 Once in the school Daisy immediately bonds with poetry fan Trixie, with whom she shares her dormitory, who tells her that there is secret treasure hidden in the grounds of the old school. They decide to set up a secret society to find the treasure in order to save the future of the family that owns the school building. Unfortunately she also shares the dorm with a couple of rich girls who plan to get Daisy expelled one way or another. The story unfolds in an establishment in which hockey is as significant as the 3Rs. 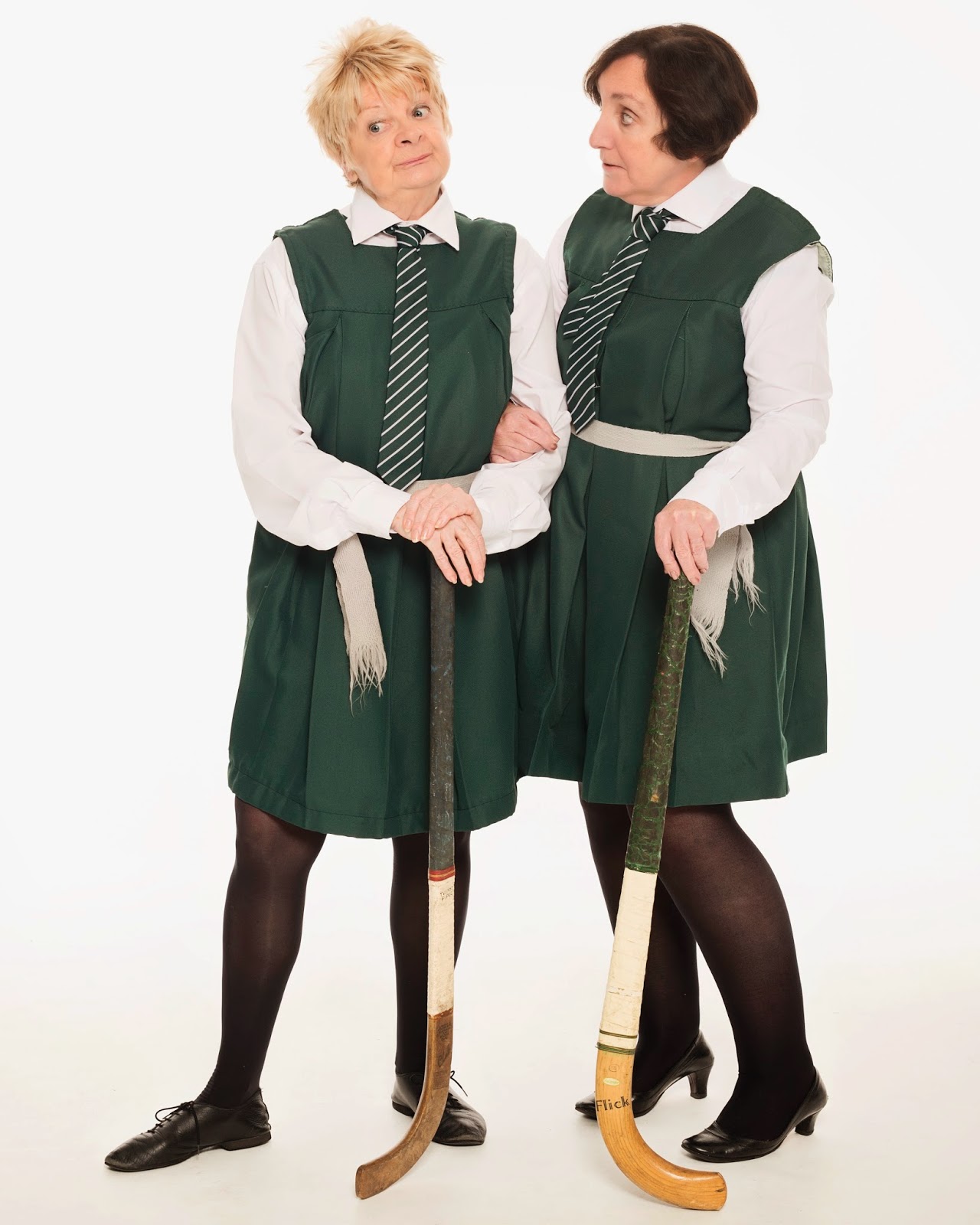 The central characters of Daisy, played by the engaging Maggie Childs and Trixie, performed superbly by Alison Carr keeps the show flowing well. The script is full of funny situations without being too syrupy. The rest of the ensemble, including the delightful Anne Cater as Clare Beaumont, are enchanting as they show the best, and worst, of traits of teenage girls and eccentric staff.
Kate Wilkins’ direction ensures that the story continues to flow without pausing for a change of scenery or props. The clever set design supports the high quality production.
The People’s Theatre pull it off with a top-hole production which brings a smile to the audience. Lashings of ginger beer anyone?
This review was written by Stephen Oliver for Jowheretogo PR (www.jowheretogo.com). Follow Jo on twitter @jowheretogo, Stephen @panic_c_button or like Jowheretogo on Facebook www.facebook.com/Jowheretogo
Photos by Paula Smart https://www.facebook.com/thejazzdevilphoto 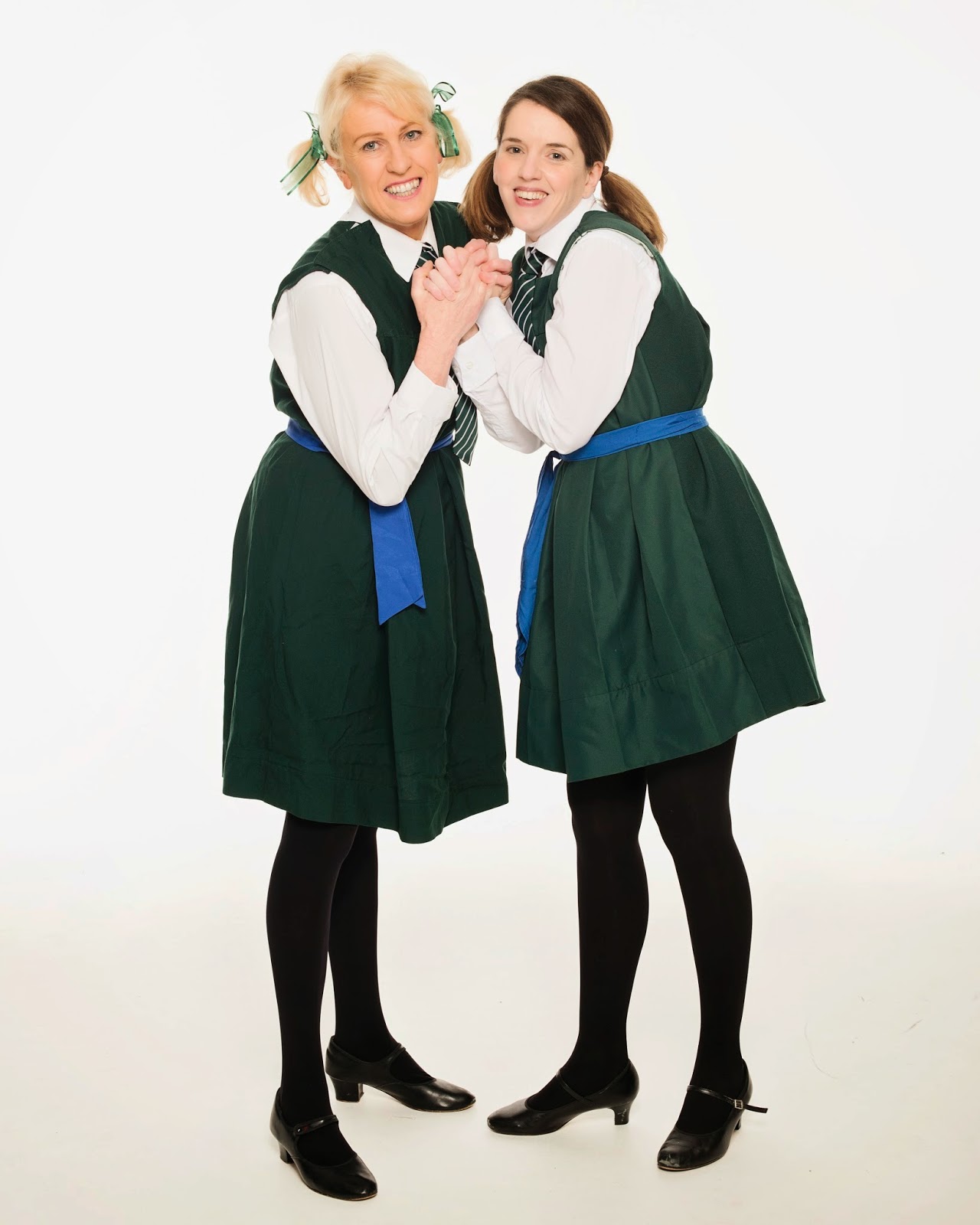