York Goes From Steam to Fog 2015
In Fog and Falling Snow
York National Railway Museum
26 June to 11 July
In October 2014, partners York Theatre Royal and the National Railway Museum announced plans for another large scale, specially commissioned piece of theatre involving a community cast of over 200. Since revealing plans for the project, which had been given the working title Steam, award winning playwrights Mike Kenny and Bridget Foreman have been hard at work writing the new play and can now reveal that it will officially be called In Fog and Falling Snow.
Following on from the huge success of The York Mystery Plays 2012 and last year’s Blood + Chocolate, the show will look at the importance of the railways to York and its citizens over the last 200 years. It will take place amongst the collections at the National Railway Museum before leading its audience into a 1000 seat auditorium at the back of the Museum.

In Fog and Falling Snow takes its name from an instruction manual given to train drivers. The chapter explained to drivers what to do in the event of extreme weather. The production is set in the Mid 1840s when the British nation sets a course to dominate the world, driven by the sweat of the people and the power of steam. As George Hudson sets forth on his journey to build the great East Coast rail network at any cost, the people who build it, along with investors and passengers are caught up in the reckless extravagance of his great adventure. The cost is high for all involved. As they place their bets on the future and the wheel of fortune roles from the station towards dark night, only the driver’s daughter sees the danger ahead.
Liam Evans-Ford, Community Producer for the project said: “It is hugely exciting to be launching another community play in the city and to be using the National Railway Museum and its collections as a backdrop. York has a growing reputation for producing great quality work with its community and we are looking forward to engaging with another group of people to create this new production. Like our previous productions, for In Fog and Falling Snow we will welcome people who have no previous experience in theatre alongside those who have worked with us before.”
The production will be directed by Damian Cruden and Juliet Forster from York Theatre Royal, and Katie Posner from Pilot Theatre. Community Producer from the York Mystery Plays 2012, Liam Evans- Ford will also be returning for the project.
Jim Lowe, Head of Operations at the National Railway Museum said “This is a fitting title given the rich history of York and the railways. We’re looking forward to having this superb production at the museum from June and showing off our collection in a completely new way.”
Auditions
People can register their interest in the project at yorktheatreroyal.co.uk. Auditions take place on the 19, 20, 22, 26 and 27 January but people must book an audition slot by registering their interest and then calling the audition hotline.
Tickets
Tickets for the production, which runs from the 26 June to 11 July, can already be purchased online, or by calling the Box Office on 01904 623568.
website link 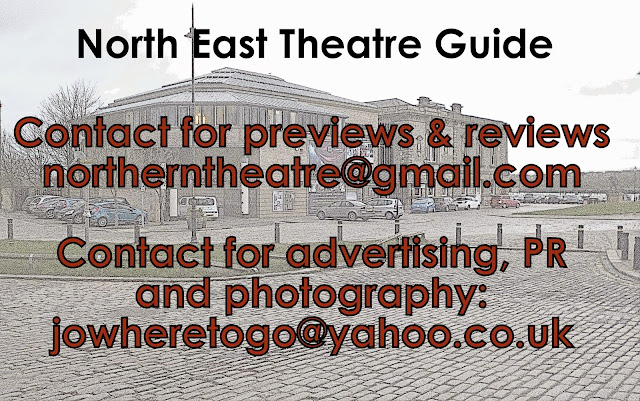