Celebrate the re-launch of Live Lab
with a week of exciting new work
as it is shared for the very first time
Live Lab Re-Launch
Live Theatre
Sunday 25 to Friday 30 January, 2015 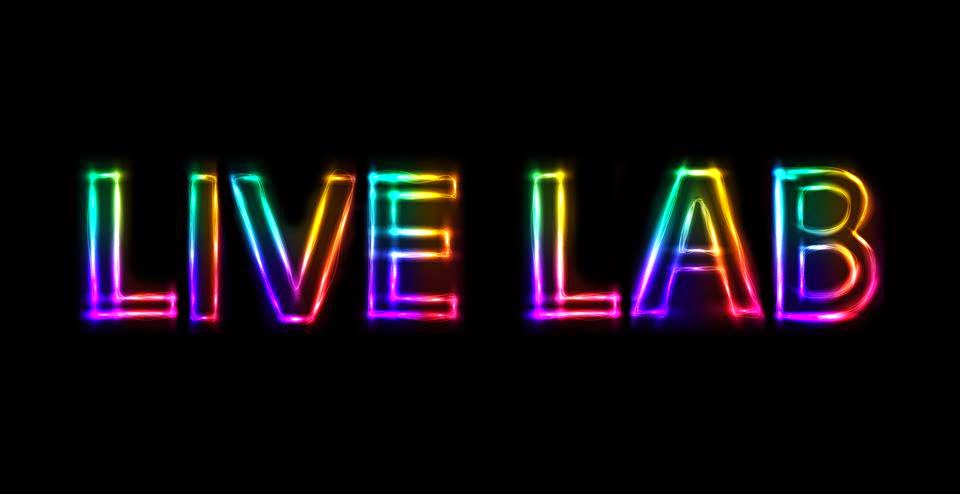 2015 marks the re-launch of Live Theatre’s Live Lab programme with more opportunities for budding writers, comedians, theatre makers and audience members to get involved. From Sunday 25 to Friday 30 January, audiences are invited to celebrate the re-launch of Live Lab with a week of exciting new work as it is shared for the very first time.
As Gez Casey, Live Theatre’s literary manager, explains:
“Live Lab is an innovative and vital part of Live Theatre's talent development programme offering a forum for theatre practitioners to try out new material and gain insightful feedback, opening a dialogue between the people who watch work and those that make it. Since its launch in 2011 Live Lab has attracted some of the most original theatre companies and artists, creating work that is bold, ambitious and relevant. We hope you can join us this January as we expand our Live Lab programme and celebrate its re-launch" 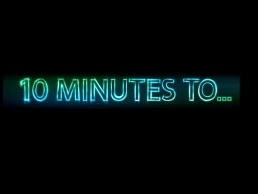 To start the week, on Sunday 25 January at 8pm, 10 Minutes to... is back for another evening of new plays by new voices. Five north east based playwrights, matched with five local directors, are given the opportunity to create a 10 minute play that responds to a particular theme. To kick off the New Year, and a new Live Lab, the theme is Take Off!
10 Minutes to... is the latest addition to Live Theatre’s Live Lab programme, giving writers and directors the opportunity to forge new creative partnerships, be showcased at Live Theatre and bring their work to a new audience. The plays, which are rehearsed in just one adrenalin-fuelled weekend, include Trolley Boy written by Dave Raynor and directed by Anna Ryder, The Flight by Nina Berry and directed by Melanie Rashbrooke, Fold. Throw. Repeat by Rebekah Bowsher and directed by Morag IIles, Coming Home Party by Josh Coats and directed by Sebastien Fumoleau and After School Cake Club by Ali Pritchard and directed by Lewis Grey. 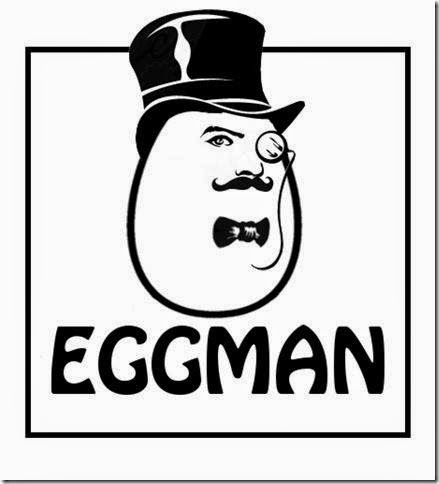 The launch week continues, on Thursday 29 January at 8pm, when audiences are invited to see brand new work-in-progress in the first Scratch Night of the year. Jointly curated with The Empty Space, Scratch Night is a staple of the Live Lab programme giving theatre makers the chance to test new ideas out in front of an audience. This edition includes award-winning poet Kate Fox showcasing a new show she is developing for the BBC, a piece from theatre maker Greg Wohead featuring unrehearsed performers using pre-recorded audio and headphones and Newcastle based theatre collective Precious Cargo who make dynamic, thought-provoking theatre with a heart. They will also be joined by Eggman Theatre who will present a selection of scenes from their new show Baggage, which is about discovering and embracing your identity. Founded in 2011, Scratch Night gives emerging and established theatre companies a forum to share short extracts of work currently in development and gain invaluable feedback from audiences and fellow theatre makers on their work.  Many of the shows, first showcased at a Scratch Night, have now gone on to be developed into full length shows. Previous Scratchers, who have gone on to do great things, include Kieran Hurley’s award-winning Beatswhich enjoyed a successful run at 2012 Edinburgh Festival Fringe and Alistair McDowall’s Captain Amazing, which was one of the winners of Live Theatre and The Empty Space’s bursary award in 2012. Plus, in 2013 Alison Carr’s The Soaking of Vera Shrimp was also awarded the Live Theatre and The Empty Space’s bursary to develop her show into a full length piece which was showcased at Live Theatre last year.

The re-launch week will culminate, on Friday 30 January at 8pm, with a special launch party for audience members, writers and theatre makers to informally share ideas about the future of Live Lab. Plus, some of the region’s most exciting voices will perform extracts of their work in this night of cutting-edge theatre, poetry, comedy and music. Anyone with an interest in having their say on the future of Live Lab should make sure they attend this event.

Tickets:
A week pass to attend all of the events costs £12 or £5 tickets are available per event. To book tickets and to find out more about what is in store visit www.live.org.uk/livelab or contact Live Theatre’s box office on (0191) 232 1232.
Posted by North East Theatre Guide at 21:15