Line-up’s a Winner for Milestone Year
At South Shields Customs House
A Tyneside arts venue is looking forward to a milestone year and a first-class line up!
2015 is a special year at The Customs House – the building marks 150 years while the Trust celebrates its 21stbirthday.  This special year will be marked with skirt-ripping, dart-throwing and huffing and puffing.
The Mill Dam theatre in South Shields is boasting a fantastic season of fun, frolics and frenzy from January to April.  Customs House Executive director Ray Spencer said: “Our venue prides itself on providing shows for everyone from young first-time theatre-goers to those who have been coming for the last 21 years and beyond. This year is no different and we have some amazing performers gracing our stage. Our highlights include our Charity Gala on February 15 where Jason Cook, Sarah Millican, Chris Ramsey and Friends will be performing two shows in aid of The Customs House. We’re really excited about this line-up and the fact the lovely Joe McElderry is giving the proceeds from one of his shows to the venue on February 22. The support we have from the stars of South Tyneside and the public is fantastic.”
This season is not just about local stars, Strictly Come Dancing champ Pasha Kovalev will be showcasing his winning moves on April 12, Eurovision winners Formerly of Bucks Fizz will be reunited and showcasing all their hits on April 24 and an evening with five-time world champion Eric Bristow will hit the bullseye for darts fans on February 28.
Those looking for laughter in 2015 will be thrilled with the line-up. Downton fans will love the hilarious The Only Way is Downton(Jowheretogo Preview) on January 20, comedy panel show favourite Seann Walsh will have you in stitches on February 7, while Patrick Monahan (Jowheretogo Preview) will have you laughing in the aisles on May 1! 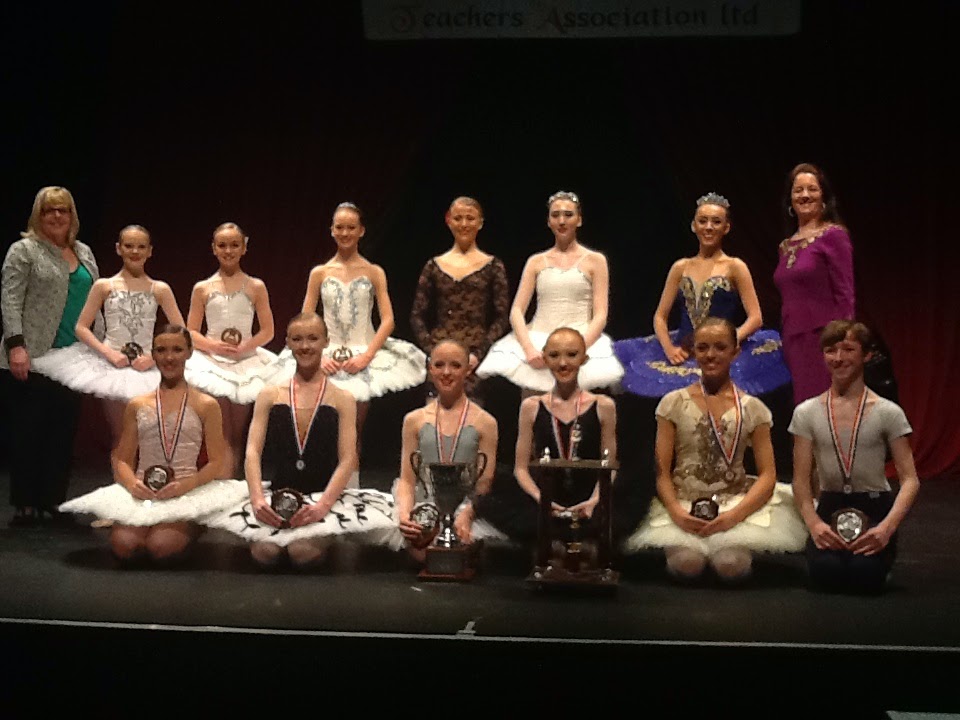 There’s plenty of opportunities for theatre lovers to get involved. This year the venue will host Customs Talent on January 28, February 11 and February 20. This will give adults the opportunity to show off their skills and be in with a chance of winning great prizes. The Young People’s Drama Festival, supported by Jarrow with Harton Rotary Club, will take place on February 3, Step Up and Dance on March 10 and Live at The Customs House will give up-and-coming bands and artist the opportunity to get up on the main stage throughout the season.
The Picture of Doreen Gray is Lipservice’s take on The Picture of Dorian Gray and needs actors to take part in scenes where the shallow Doreen heads back to school for a reunion. It runs on February 24 and 25.
Young theatre fans have plenty to enjoy this season too. All generations will be delighted when The Sooty Show comes to town, bringing all of the nation’s favourite bear’s trademark mischief with him on February 7, while the Full on Fox Tour brings Basil Brush back to the venue on April 25. Santa’s Naughty Elf creator Wayne Miller presents his unique take on The Three Little Pigs from February 17 to 19 and Chris and Pui return due to popular demand on October 25.
Tickets for next year’s panto are already on sale. Bosses at the venue have chosen Alice in Wonderland as it also celebrate 150 years in 2015.
Ray added: “In honour of the 150thbirthday of The Customs House our pantomime for 2015 will also be a celebration of a well-loved story’s 150th year: Alice in Wonderland! Start booking now to join us as we journey down the rabbit-hole to the see the wonderfully wacky pantomime adaptation of Lewis Carroll’s fantasy classic, which was partly written in Whitburn.”
In true Customs House style there is music to suit everyone. Tribute bands include Limehouse Lizzy, Waterloo: The Best of Abba, The Stones, Dire Straits cover band Money For Nothing, Alice Cooper’s Nightmare, Pink Floyd tribute Shine On and The Life and Music of Jim Reeves.
Other concerts include guitar star Frank Vignola, Magical Mozart by Candlelight, Cellist Julian Lloyd Webber, electronic string quartet Stringfever, The Customs House Big Band with Ruth Lambert, the unique Big Red and the Grinners, Irish folk band The Fureys (this year at Temple Park Centre), Men of the Tyne Live: Songs from the Shipyards, nostalgia show Memory Lane, 1960s stars The Searchers and the legendary Foster & Allen.
Plays this season will see everything from dark murder mysteries to hilarious yet poignant tales of pole dancing. There’s Jekyll & Hyde, Stone Cold Murder, The Naked Truth, The Devil Wears Primark, Cape Wrath, Kicking and Screaming and Frank Sumatra.
And if musicals are what you enjoy sit back and enjoy The World’s Most Popular Musicals, Dance to Your Daddy, A Night of Dirty Dancing or The Raven: A Super Hero Musical.
For those looking for something slightly different we have Colin Fry’s 6ixth Sense Anniversary Tour, Myths and Mysteries: The Real Truth with former detective Trevor Marriott, contemporary dance with Fertile Ground, the South Tyneside International Magic Festival, An Evening with Supermac and John Gibson or An Audience with retired gangster Dave Courtney.
Tickets
For more information or to book tickets visit www.customshouse.co.ukor contact the box office on 0191 454 1234.
If you would like to take part in Customs Talent, The Young People’s Drama Festival, Live at The Customs House or The Picture of Doreen Gray email marketing@customshouse.co.uk.
Posted by North East Theatre Guide at 17:33