MarathonChallenge for
Theatre Royal’s Snow White
Most actors will tell you that spare time between performances is precious for resting and recovering from a gruelling performance schedule. But not Emily Shaw, who is using her time offstage from Newcastle Theatre Royal, to train for the London Marathon!
Emily is currently appearing as Snow White at Newcastle Theatre Royal, in what is widely considered to be one of the best pantomimes in the UK. And not only is it the best, it’s also one of the longest running in the season, with a massive 90 performances for the actors in a run lasting 55 days.
The Leicestershire-born actress explained how she fits everything in: “I had already signed up for the Marathonbefore I was offered the part of Snow White here in Newcastle, so I knew I would have to fit my training in around my work at the panto.  I follow a training programme via an app on my phone, but I have taken it fairly easy up until now, to conserve my energy for my performances.  But now I will have to be getting some big runs in, so I am planning to run into the Theatre from my digs in South Gosforth and do some runs along the quayside too in-between shows.”
Emily has also been drumming up support from the cast and crew at the Theatre, she explained: “When I tell people that I’m training for a marathon and doing two shows a day they sometimes think I’m a bit mad! But everyone has been so supportive here; we’re having a bake sale in our green room with staff from all across the Theatre and I’ve had sponsorship from my fellow cast members and even from audience members who’ve seen my charity link on my twitter page – everyone has been so generous.” 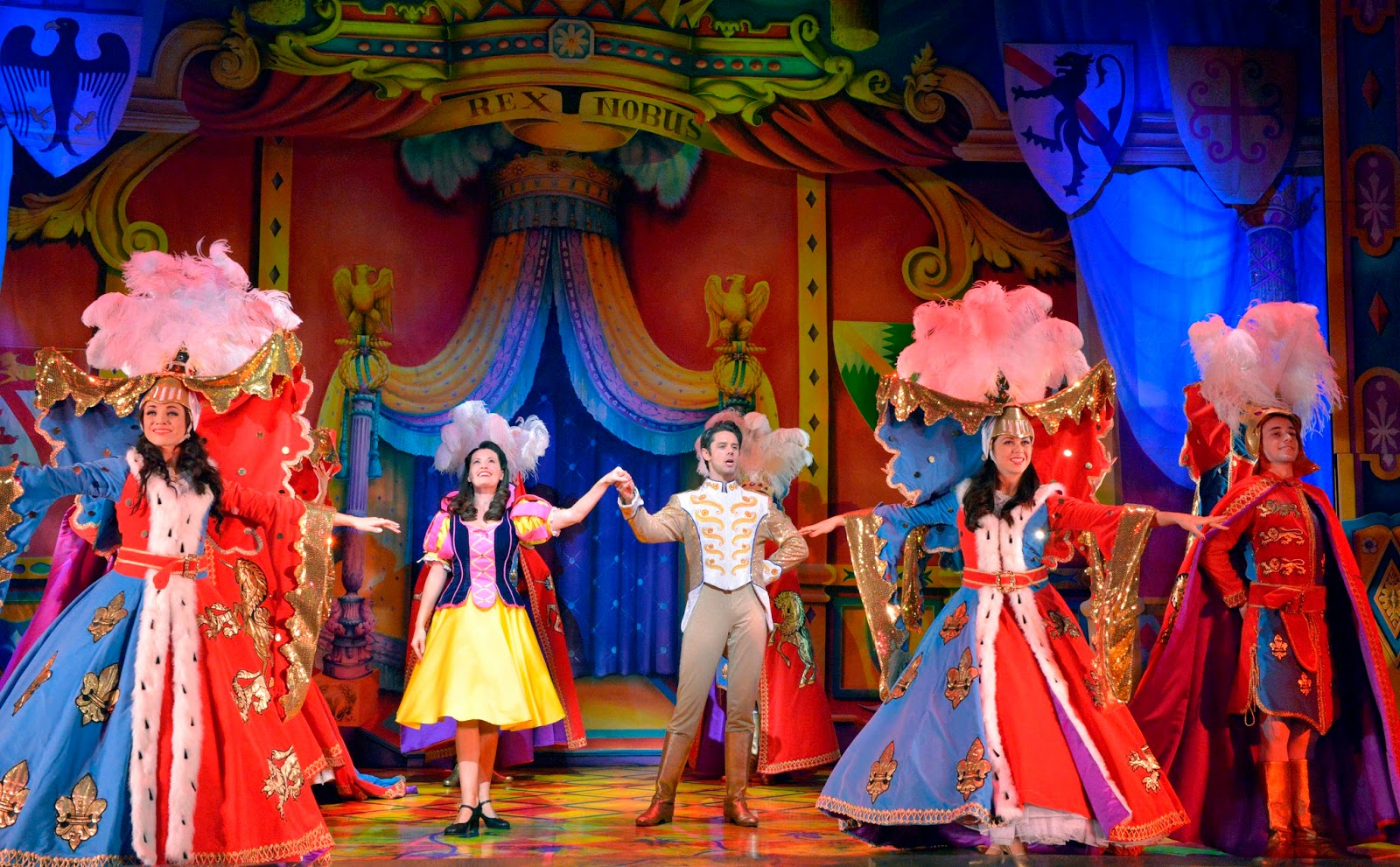 So where does this benevolent panto star find her energy for it all? Emily said: “I’m running for the charity, Children With Cancer UK, which is such a wonderful cause, looking after not just the poorly children, but their parents too, which is so important. Thinking about them keeps me going when I feel like putting off a training session or when I’m tiring out on a run.”
And the panto star says it’s an emotional time on the day of the Marathontoo: “I admit I’m quite an emotional person, but when I did the Marathonlast year I was crying going round seeing the runners with their various stories and causes. But it’s not just that, it’s also because of the support you get from the people lining the route passing you water and sweets, it’s so wonderful.”
Emily’s charity page can be found at uk.virginmoneygiving.com/EmilyShaw83
Tickets 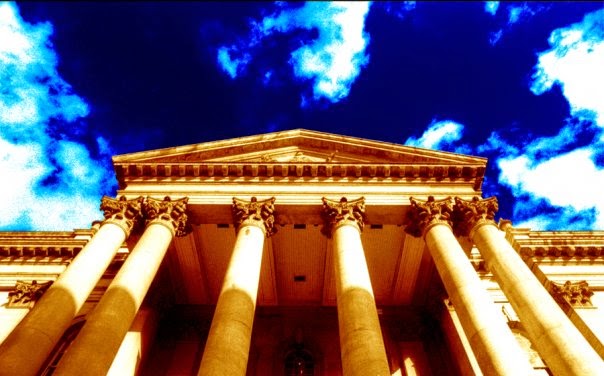 Emily can be seen on stage in Snow White and the Seven Dwarfs at Newcastle Theatre Royal until 18 January. Tickets can be purchased from the Theatre Royal Box Office on 08448 11 21 21 or select your own seat and book online at www.theatreroyal.co.uk
Posted by North East Theatre Guide at 22:25