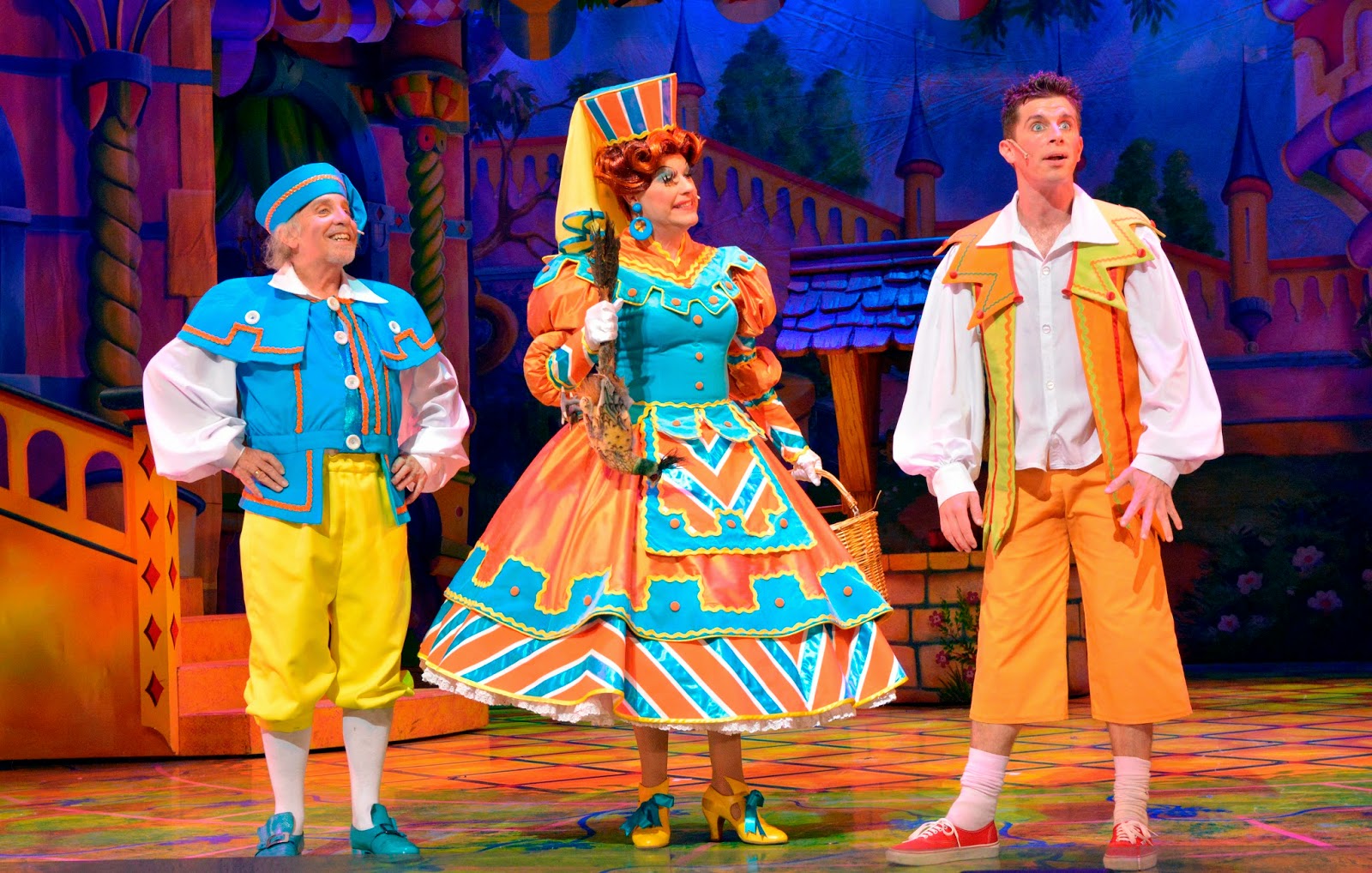 A North East mum says she’s thrilled that her son will be experiencing the joy of theatre this year thanks to an extended programme of relaxed performances at Newcastle Theatre Royal.

Louise Relton’s son Thomas (11) was diagnosed with Autism when he was 4 years old and now attends Thomas Bewick School in West Denton, which specialises in education for children and young people with Autism. 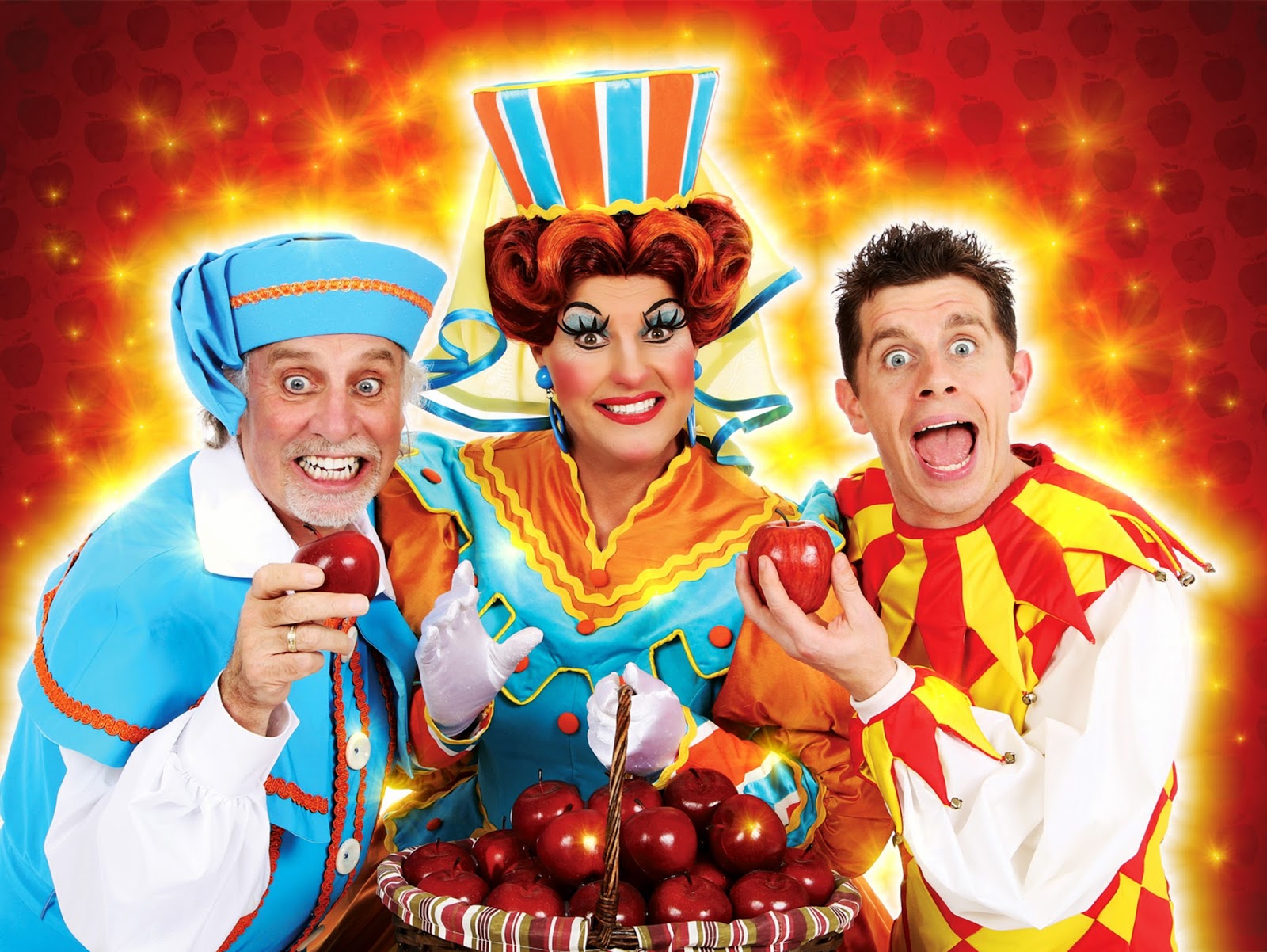 She said: “Thomas’ condition means he might get very distressed during a standard performance of a show, which has always meant I had concerns as a mum about disturbing others around us. When we heard about Newcastle Theatre Royal working to create the relaxed performances it sounded like it would be an impossible task, but it works so well and Thomas just loved coming to the panto last year; it has become the highlight of the Christmas season for him.”
Dawn Taylor, Director of Operations at the Theatre explained: “Our relaxed performances are specifically designed to welcome people with an Autistic Spectrum Condition, learning disability or sensory and communication disorder into the Theatre. They have a less formal, more supportive atmosphere in order to reduce anxiety levels. At relaxed performances the lighting and special effects are altered - for example removing strobes and flashing lights and reducing very loud noises, but the general content of the show stays pretty much the same.” 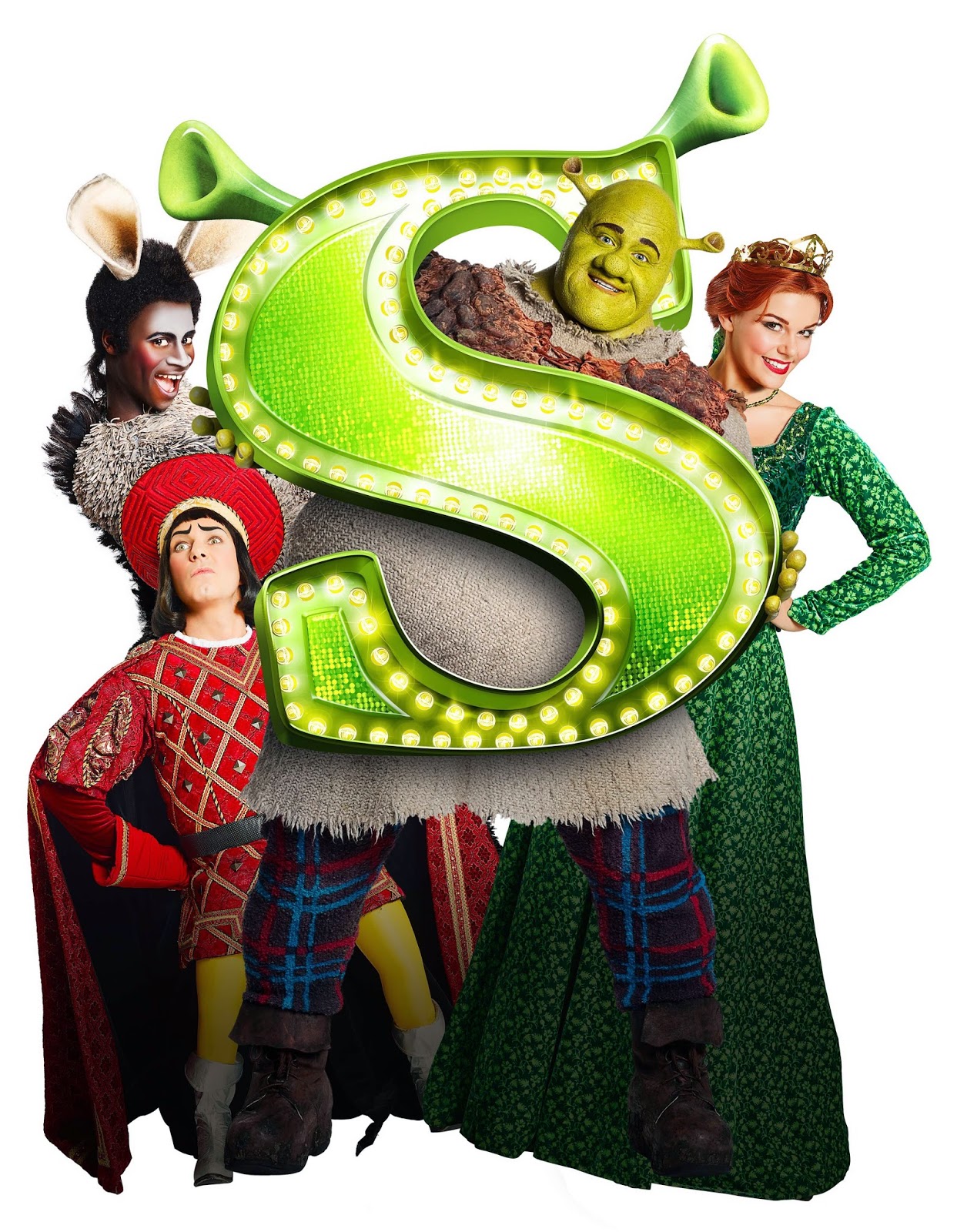 Now in its second year, Newcastle Theatre Royal’s relaxed performance of the pantomime has been so successful, that they have worked to extend their scope and have introduced a relaxed performance for Shrek The Musical in March 2015.
Louise said: “It’s great that there are more relaxed performances coming now because it’s so special for my son to be able to go to something alongside his friends and peers with similar conditions, where I as a mum don’t have to worry.” 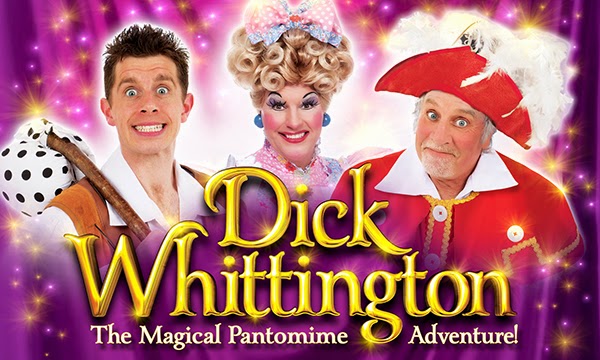 Diane Scott, Headteacher at Thomas Bewick School, which has worked closely with the Theatre on the development of the specially adapted shows, said: “It means so much that pupils who cannot always cope with a standard performance are able to enjoy these specially modified performances along with their friends and staff. Thanks to the Theatre Royal our children are, once again, able to experience the magic of theatre in a wonderful setting.”
Tickets
The relaxed performance of Snow White and the Seven Dwarfs takes place on 13 January 2015, Shrek The Musical relaxed performance will be on 24 March 2015 and a relaxed performance of the 2015/16 pantomime Dick Whittington is scheduled for 12 January 2016.
For more information visit www.theatreroyal.co.uk or call 08448 11 21 22.
Posted by North East Theatre Guide at 14:24