From action-packed drama and breathtaking dance on the main stage, to new work by some of the country’s most inspiring companies and a new series of residencies in Stage 2, to a diverse programme of fringe performances, spoken word, and scratch nights in the intimate setting of Stage 3, Spring 2015 is jam packed with the kind of bold, innovative, top quality work audiences have come to expect at Northern Stage.

Kicking off the season in style is A Night Extraordinary (4 February) – a special Gala event celebrating some of the North East’s best talent, including performances from Mark Benton (Waterloo Road), Charlie Hardwick (Emmerdale) and Vicky Elliot (Hebburn) alongside new and emerging artists. The event will raise funds to enable Northern Stage to continue to support and develop young theatre-makers in the region, and A Night Extraordinary will showcase some of the outstanding talent to come out of Northern Stage’s NORTH programme, including The Letter Room and Camisado Club. 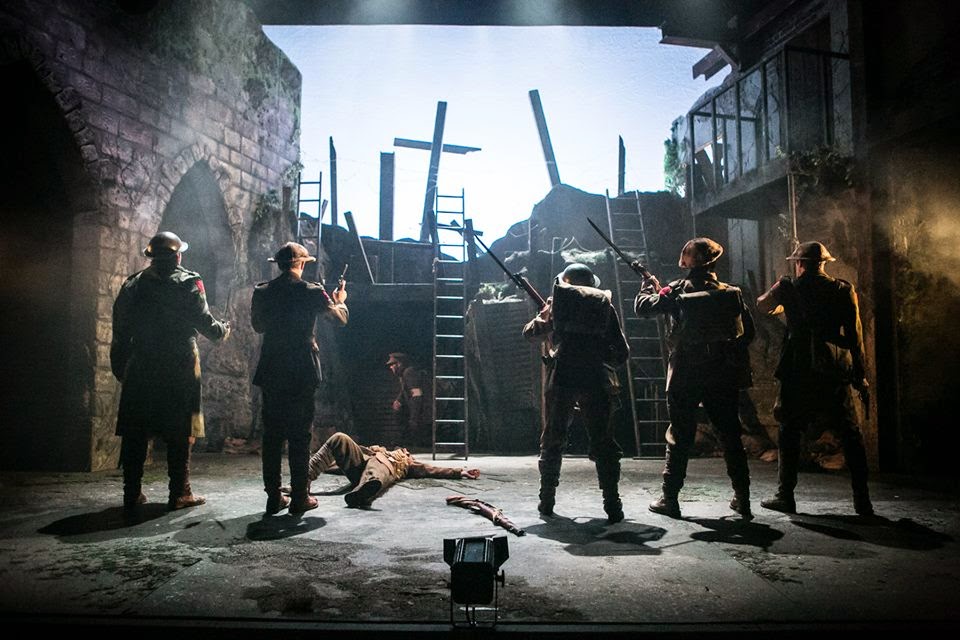 The critically acclaimed Birdsong (23 – 28 February), written by Rachel Wagstaff based on the world famous novel by Sebastian Faulks, was seen by over 130,000 people in 2013 and 2014. The author was thrilled the show has been re-mounted to tour again marking the 100th anniversary of the First World War saying, “Both Rachel and I want this to be the definitive version of Birdsong on stage. The audience watch it and think, ‘thank God I have never undergone all of this’. These experiences are far outside the lives of most people but there is something about the way the production works which makes people identify and think, ‘it could be me..’.”Jowheretogo Reviewed this show on its 2014 tour: Birdsong Review

Northern Stage Artistic Director Lorne Campbell will direct Cyrano de Bergerac (29 April – 16 May) in a new production based on Anthony Burgess’ translation of Edmond Rostand’s 1897 play. Lorne said: “This is a play of true scale, and Royal & Derngate and Northern Stage collaborating again in this way allows us both to create something this ambitious for our stages. It is a remarkable play in a remarkable version. An epic and profoundly human love story about the greatness and weakness that lives in all of us.” Alongside the professional cast, the Cyrano ensemble will made up of six emerging actors from NORTH 2015 - a professional development programme for young theatre-makers to develop their skills and begin to build a sustainable, diverse and exciting career in the North East.

After the success of Twelfth Night and A Midsummer Night's Dream, Filter return to Northern Stage with their trademark fusion of performance with integrated live music and sound in a radical re-creation of Macbeth (10-14 March).

Improbable Theatre explore what happens when they meet experts in their field from outside the world of theatre on stage in The Still (6-7 February).

The genre defying Clod Ensemble come to Northern Stage for the first time with The Red Chair (24-25 March), an intimate show with an original dark fairy tale at its heart.

For families with children aged 6 and over, Theatre Alibi’s I Believe in Unicorns (16-18 April) is a spellbinding tale about the power of stories to transform our lives from the writer of Warhorse, Michael Morpurgo. While for younger children, Big Red Bath (7-9 May) is quirky, vibrant and humorous adaptation for 2-5 year olds of Julia Jarman’s popular children’s picture book.

When it comes to ground-breaking dance, Wim Vendekeybus’s thrilling, dangerous and playful show is still one of the most theatrical and physical performances ever made - Dance Touring Partnership presents Ultima Vez: What the Body Does Not Remember (17-18 March).

Phoenix Dance Theatre return with Shadows (28 May), an exhilarating mixed programme including a double bill by renowned choreographer, Christopher Bruce CBE.
Spoken word shows include Confirmation (23-24 March), Chris Thorpe and Rachel Chavkin’s award-wining 2014 Edinburgh Fringe show about the gulfs we can't talk across, and the way we choose to see only the evidence that proves we're right.
Standby for Tape Back-Up (10-11 March) - Ross Sutherland’s extraordinary one man show compiled from found footage;

Jack Bennett asks ‘Isn’t it daft that we ask teenagers to make really big decisions about their lives?’ in Too Much Too Young (10-11 February) - Joweheretogo reviewed Jack's show in 2014: Review: Too Much Too Young
Award-winning theatre-maker Daniel Bye is Going Viral (15-16 July); and Crick Crack Club return with grown up fairy tales in Where the Bear Sleeps (13 May).
A new residency scheme sees Northern Stage supporting some of the region’s most exciting artists and companies. In 2015, Theatre Hullaballoo, Unfolding Theatre, Selina Thompson, Fuel and Will Adamsdale, Hannah Nicklin, Luca Rutherford and Camisado Club will be in residency to develop new work for audiences in the region and beyond.
Our collaboration with Northumbria University final year BA (hons) Performance, Scriptwriting and Drama students includes performances of Roland Schimmelpfennig’s Idomeneus directed by Rebecca Frecknall (working with Northern Stage for 18 months through the Regional Young Director Scheme), and More Light by Bryony Lavery directed by Amy Golding, alongside free script readings, presentations and a public symposium asking Do Young People Really Need Drama? (20-23 May). 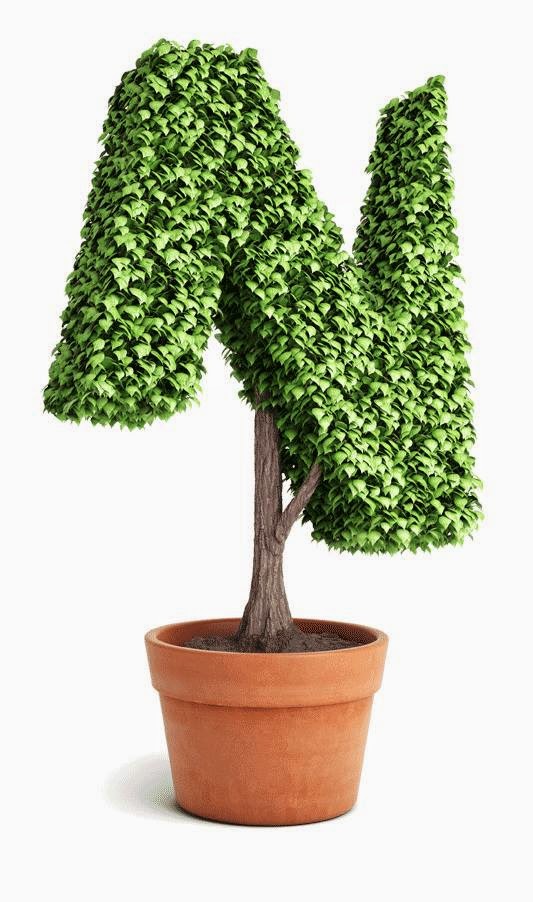