At Sunderland Empire Including

Sunderland Empire is set to welcome a spectacular range of exciting one night only productions from this September with titles sure to wow audiences of all ages.

Join ‘the world’s greatest living explorer’, Sir Ranulph Fiennes, for a night of record-breaking achievements as he presents adventures including being the first to reach both Poles, the first to cross the Antarctic and Arctic Ocean, and the first to circumnavigate the world along its polar axis. 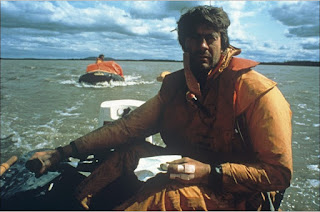 Both light-hearted and strikingly poignant, Sir Ranulph Fiennes: Living Dangerously (Sun 25 Sept 2022), tells the unparalleled story of the adventurer’s many ambitious endeavours that pushed him to the very limits, inspiring generations and making him a pioneer of exploration. 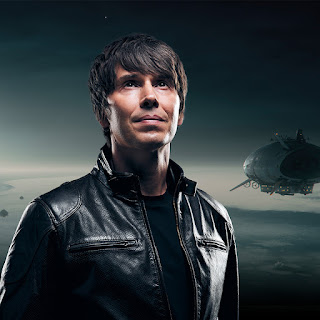 Embark on a brand-new space odyssey with Professor Brian Cox Horizons World Tour (Sat 1 Oct 2022). Be fascinated as the famous physicist takes audiences on a dazzling cinematic journey; a story of how we came to be and what we can become.

Using state of the art LED screen technology, Sunderland Empire will be filled with images of far-away galaxies, alien worlds, supermassive black holes and a time before the Big Bang. Horizons is a celebration of our civilisation, of our music, art, philosophy and science; an optimistic vision of our future if we continue to explore nature with humility and to value ourselves and our fellow human beings. Space fanatics and lovers of all thing’s physics will not want to miss this stellar evening! 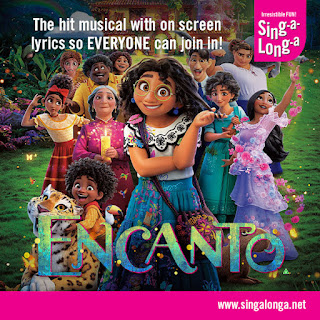 Gather la Familia! It’s time to celebrate something truly magical with Sing-a-Long-a Encanto (Sun 2 Oct 2022). From the producers of Sing-a-Long-a Frozen, the brand new smash hit film musical of 2021 about the Family Madrigal with lyrics on screen that everyone can’t stop singing.

Sing your heart out with a live host, who will teach you some dance moves, help you create some magic and show you how to use your free props bag. It couldn’t be more fun! Fancy dress is strongly encouraged and full audience participation essential. You, the audience, are the stars! And remember we don’t talk about Bruno, no, no, no! 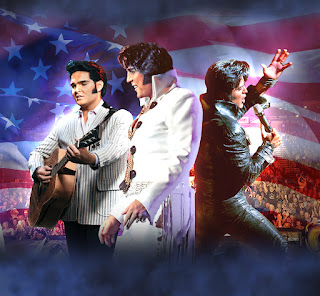 Elvis is entering the building! The best Elvis show in the world just got even better! Direct from the USA, Shawn Klush and Dean Z have now been joined by the UK’s own winner of The Ultimate Elvis Competition, Ben Thompson for The Elvis Tribute Artist World Tour (Thurs 6 Oct 2022).

Performing the ’68 Comeback Special is the electrifying Dean Z who joined the show in 2017 to rave reviews from Elvis fans all across the UK. Topping off the show with the King’s spectacular Jumpsuit era is incredible Shawn Klush, who exploded onto the scene when 6 million viewers tuned in to see him crowned ‘The World's Greatest Elvis' live on BBC One. All three performers are backed by an incredible live band & orchestra with huge sound & lighting production values.

With this current line-up, the show is expected to become known as the greatest Elvis tribute artist experience of all time. 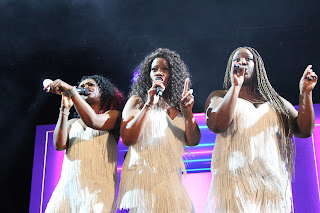 Prepare to get lost in music as we celebrate the golden age of disco! Lost In Music – One Night at the Disco (Fri 7 Oct 2022) is a celebration of some of the greatest songs of all time from artists such as Donna Summer, Gloria Gaynor, Earth, Wind & Fire, Sister Sledge and Chic.

This show boasts a sensational live band, incredibly talented cast and stunning vocals and is certain to have you boogying. So, join us as we recreate the Magical 70’s and let us take you on a musical journey straight to the heart of Disco. It’s the feel-good show of the year!

One night show tickets available online now at www.ATGtickets.com/Sunderland or via the Ticket Centre on 0844 871 7615*.