Preview: Anton & Giovanni – Him & Me at Sunderland Empire

Comes to Sunderland Empire This Week! 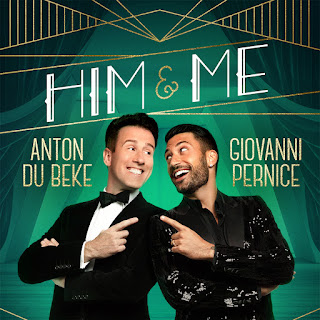 Double the fun as fan favourites - Strictly’s newest judge and the reigning champion, head back out on tour…

Brace yourselves for THE best night out when two of BBC Strictly Come Dancing’s best loved professional dancers reunite to continue their 5 star rated tour - Anton Du Beke and Giovanni Pernice - Him & Me! 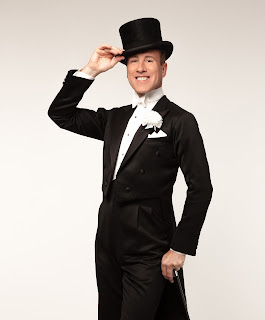 *****Top Of Their Class Blackpool Gazette 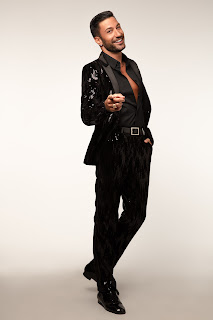 Him and Me showcases the duo’s unrivalled rapport, bringing audiences a collaboration of dance, song and light-hearted fun!

Having been the very first show to perform to a full capacity sold out audience in 2021 when restrictions were lifted, the show heads back out on the road in June and July 2022. 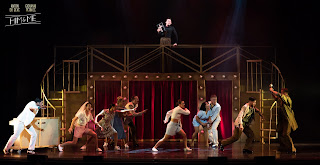 Giovanni says “Anton is the best by far…FACT. He is the ultimate legend and I’m really happy to be able to tour with him again.”

“I love Giovanni’s enthusiasm. He is a wonderful dancer and an absolute stage presence”, adds Anton. 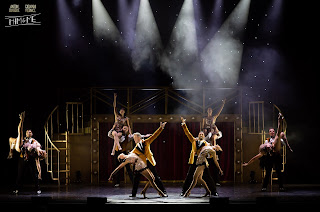 Du Beke has been part of the Strictly family since the very first series back in 2004, partnering an array of celebrities over the years, his most memorable partnership being with former MP Ann Widdecombe - a match made in comedic heaven!

Having won the hearts of millions of dancing fans across the country, he took a step to the other side of the judging table for series 18 in 2021, taking up the role temporarily. He was so popular, he has now been made a permanent judge on the show.

Pernice, in his own words, ‘always the bridesmaid…never the bride’, had all his dreams come true when he finally became the champion in 2021 with his celebrity partner, Rose Ayling-Ellis.

The pair made history throughout the series - Rose being the first ever deaf contestant on the show and go on to win; plus their iconic show dance where they danced in complete silence - an historic moment that they have now been nominated for a BAFTA.

If that wasn’t enough, Giovanni also received the earliest ever perfect score in the show’s history, as well as overtaking former professional dancer Pasha Kovalev to receive the most ever 10’s.

HIM & ME! is directed by West End star Alan Burkitt, who has performed in shows including Curtains with Jason Manford and Ore Oduba, Top Hat and We Will Rock You. Alan has also choreographed for shows Strictly Come Dancing and So You Think You Can Dance?, as well as the UK theatre tour Fascinating Aida and Giovanni’s smash-hit 2022 tour This Is Me. 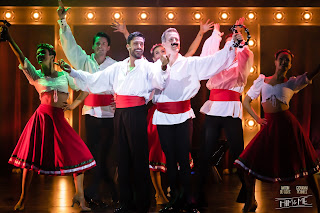 Joined by a world class cast of dancers and singers, ANTON and GIOVANNI are coming together to put on the show to end all shows - the ultimate entertaining night out!

The Ballroom King and the Jive Master bring you HIM & ME! - a true dance extravaganza for all ages.