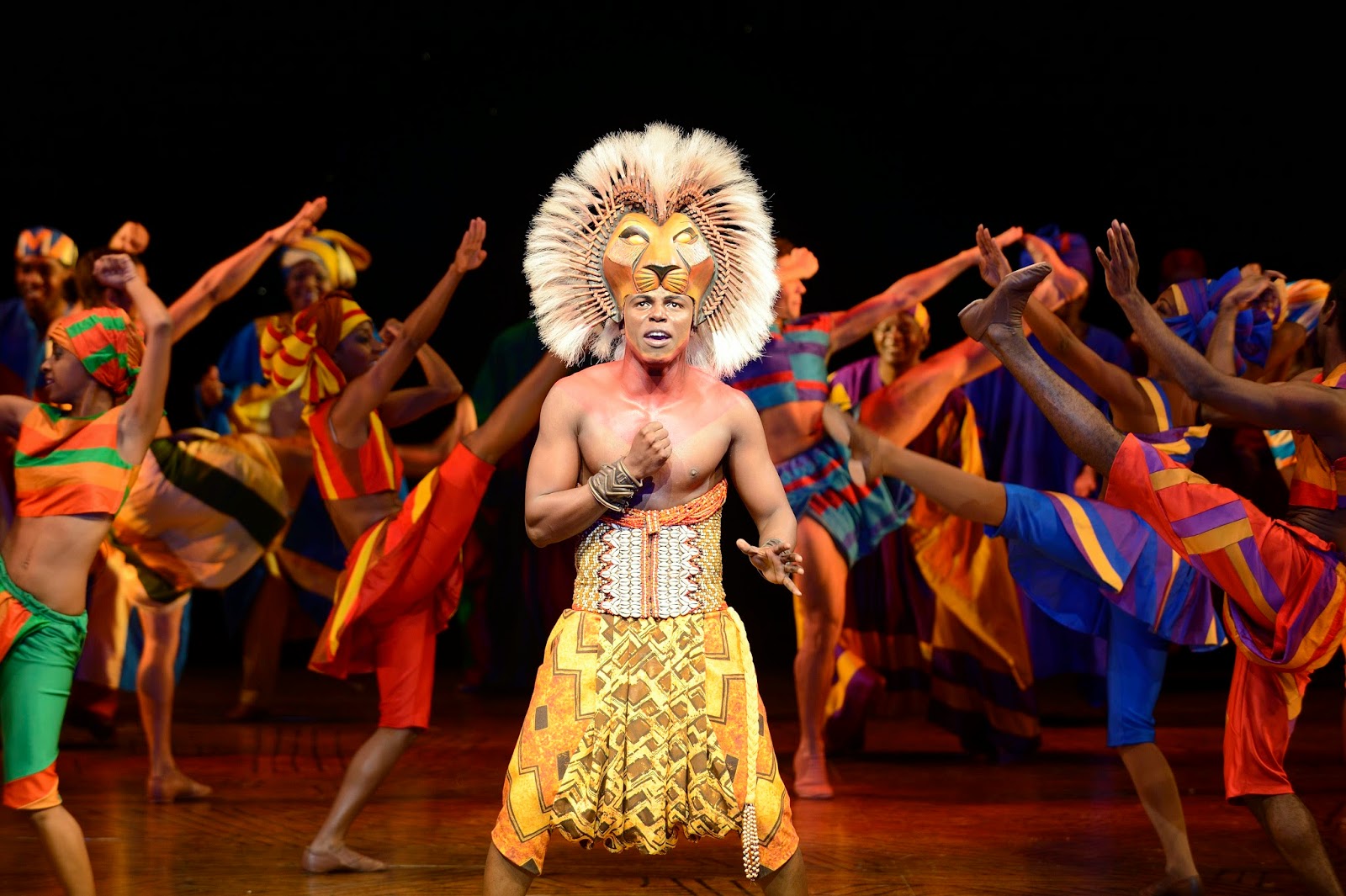 Disney’s legendary musical The Lion King will begin performances tonight (Thursday 18th September) at Sunderland Empire, in advance of its official opening on Tuesday 23rd September. Julie Taymor’s internationally acclaimed production will play a 7-week season in the city as part of its sell-out tour of the UK and Ireland which has broken records in every city it has visited.
Excitement has been building across the region since the season was announced in January this year. Large crowds queued to be the very first to purchase tickets, and ticket sales have broken all records at the theatre. However, many good seats are still available.
A fleet of 23 trucks will transport Disney's enormous production to Sunderland, making it the largest theatre production ever to perform at the legendary Empire Theatre. The show includes hundreds of masks, puppets and more than 700 elaborate costumes representing 26 different types of animal, which combine with a complex set and state-of-the-art digital lighting technology to bring this production to life.
The production also brings an international cast of 52 performers from 18 different countries. The company is led by 11 principals; Thulisile Thusi as Rafiki, Cleveland Cathnott as Mufasa, Meilyr Sion as Zazu, Christopher Colquhoun as Scar, Tarisha Rommick as Shenzi, Daniel Norford as Banzai, Philip Oakland as Ed, Dominic Brewer as Timon, Lee Ormsby as Pumbaa, Hope Maine as Simba and Melina M Poy as Nala.
Disney’s The Lion King is based on the beloved Academy Award-winning animated film which was entrusted to Director and Co-Designer Julie Taymor to adapt the film for the stage. Taymor brought a vast array of disciplines to The Lion King which draws upon her immeasurable experience of various theatrical styles and cultures to tell the compelling tale of Simba, the young lion cub, as he journeys through life and struggles to accept the responsibilities of adulthood and his destined role of King.
The acclaimed stage adaptation of Disney’s 1994 animated film was first seen on Broadway in 1997, where it celebrates its 17th anniversary later this year. The production has now been seen by over 75 million people across five continents and the acclaimed West End production continues to sell out at London’s Lyceum Theatre, where it has welcomed its 12 millionth guest whilst celebrating its 15th anniversary.
Tickets
Disney’s The Lion King will play the Sunderland Empire:
Thursday 18 September to  Saturday 1 November 2014
Tickets Online from: www.thelionking.co.uk
Posted by North East Theatre Guide at 19:24