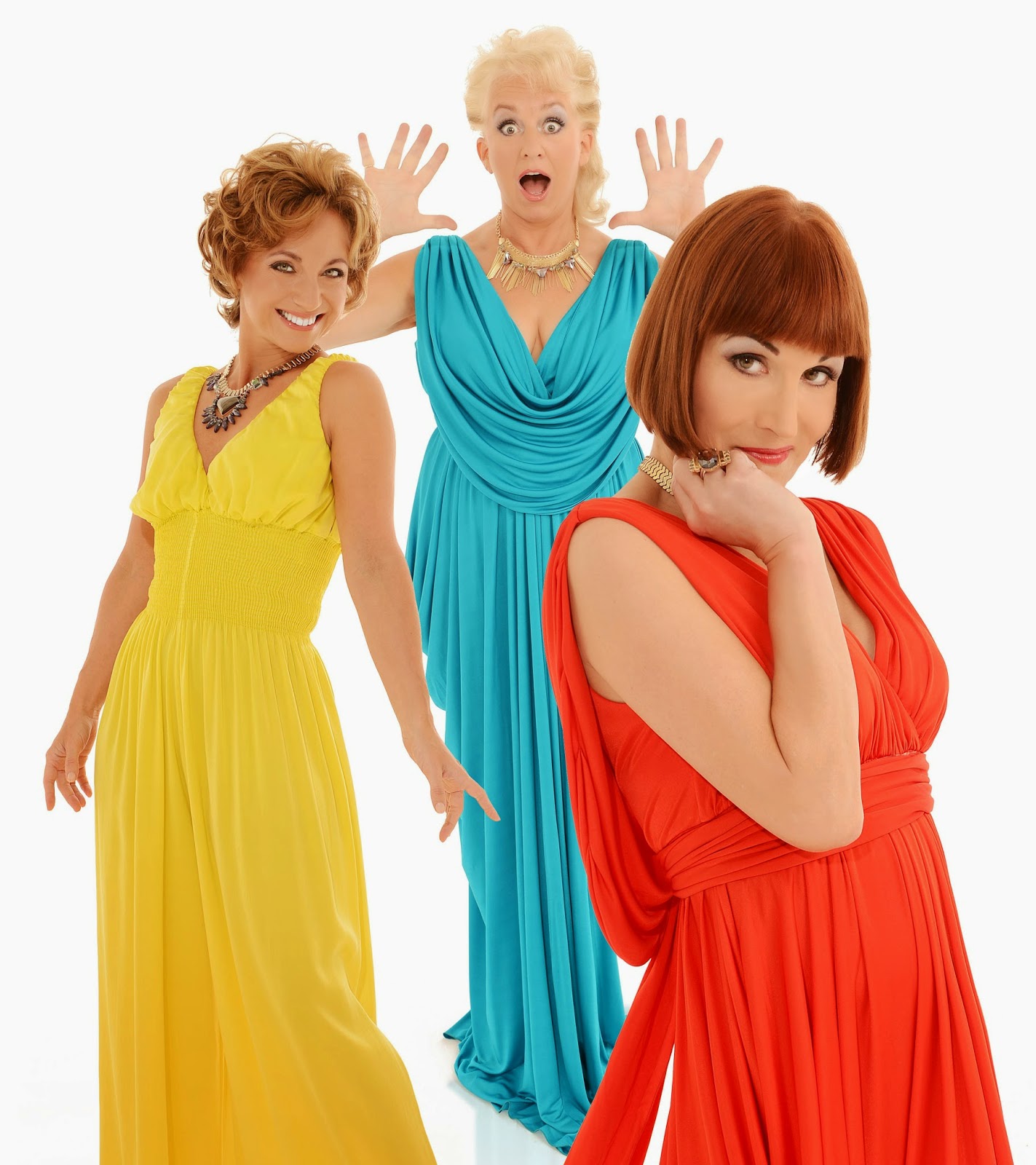 Dillie Keane founded Fascinating Aida in 1983 (and was joined by key writing partner Adele Anderson in 1984) and since then the group has played in hundreds of theatres in the UK and Ireland, with London seasons at the Donmar Warehouse, Lyric Hammersmith, Piccadilly, Vaudeville, Garrick, Apollo and Comedy theatres and the Theatre Royal, Haymarket. They have toured Australia three times, including a month at the Sydney Opera House, and also played New Zealand, San Francisco, New York, Berlin, Kenya, South Africa and Singapore.  As Dillie herself says, “We’ve never been off the fekking road, and we’re too old to retrain.”  They have made numerous television appearances and radio recordings, released seven CDs, two videos, an autobiography and a songbook, and have also been nominated for several awards - Perrier , Olivier (3 nominations) and New York Drama desk (3 nominations).  In 2013 they won Best Musical Act in the London Cabaret Awards.
Last year, Dillie Keane, Adele Anderson and Liza Pulman released a freshly minted song on YouTube entitled ‘Song for Teachers’, which gained 100,000 hits within 7 days of posting. On 22 December, they released their own outrageous Christmas Carol, which had 150,000 hits in a fortnight, and 60,000 on Christmas Day alone. This follows the enormous success of their infamous anthem to budget travel, Cheap Flights, which has had over 10,000,000 hits to date and counting. 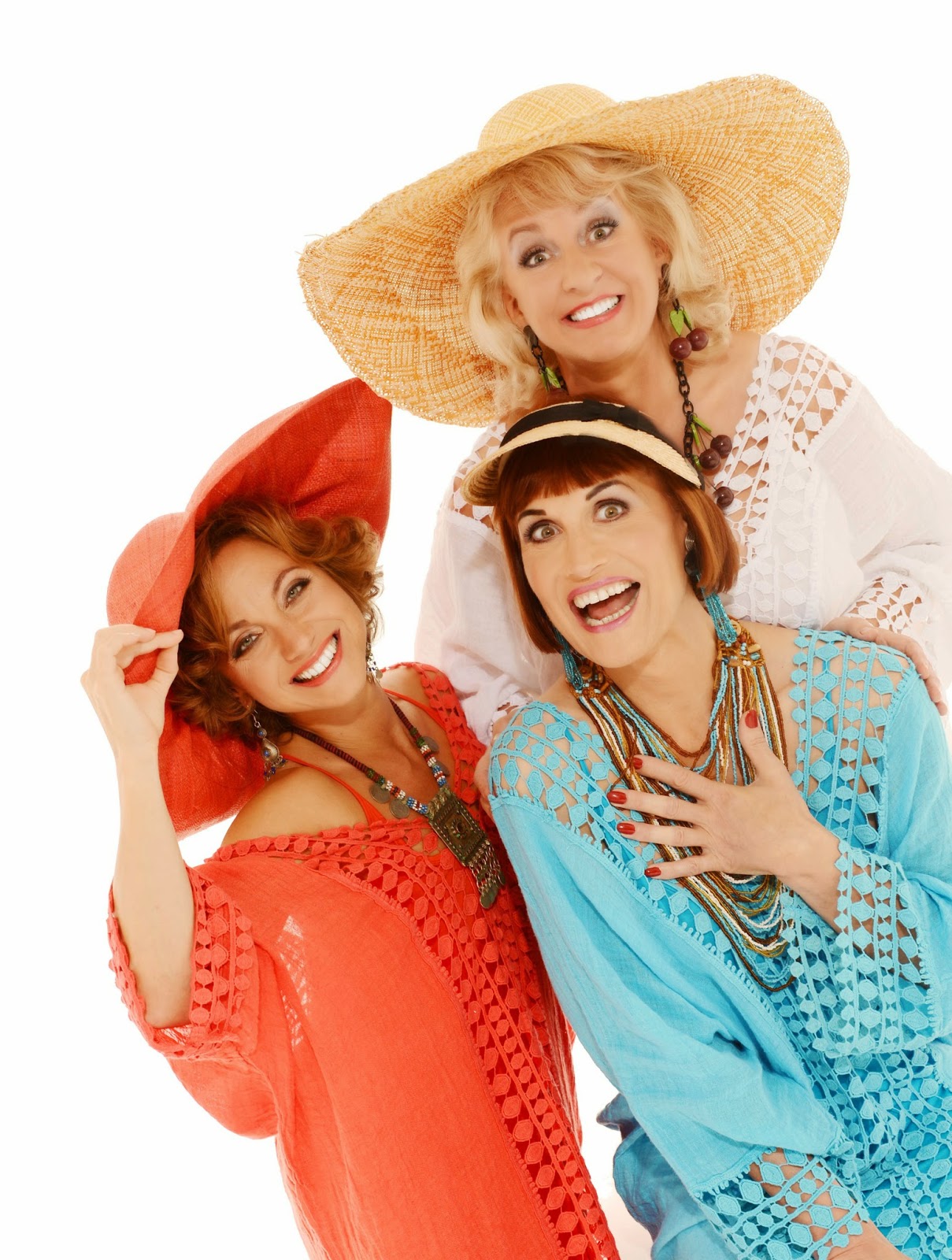 Dillie Keane says, “Fed up with the endless recession?  Got any money left after paying your bedroom tax, losing your child benefit and being robbed by a Cypriot Bank?  If so, cheer yourself up at the cheapest and cheeriest show in town! Oh and 30 years...who'd have thought that we'd outlive the VHS? Expect topical new songs hot off the press, plus some outrageous old favourites, as Fascinating Aïda continue to grow old disgracefully! "
On The Web:
Website: www.fascinatingaida.co.uk/tour_dates
Twitter: https://twitter.com/fascinatingaida
Fabcebook:  www.facebook.com/fascinatingaida
Fascinating Aïda appears at Newcastle Theatre Royal on Sunday 19 October at 7.30pm. Tickets are £21.75 (a booking fee of 95p - £1.95 will apply to most tickets) and can be purchased from the Theatre Royal Box Office on 08448 11 21 21 or select your own seat and book online at www.theatreroyal.co.uk
Posted by North East Theatre Guide at 07:58