Budding Spielbergs Aim for Top Award
Young film-makers are in with the chance of becoming award-winning directors thanks to a South Shields Customs House initiative.
Custom Reels is a new project hoping to encourage teenagers to explore different aspects of cinema. The work produced by the group’s first ‘film in a day’ event has been entered into the Port of Tyne’s Reflect Competition – one of the country’s biggest photographic and film contests. 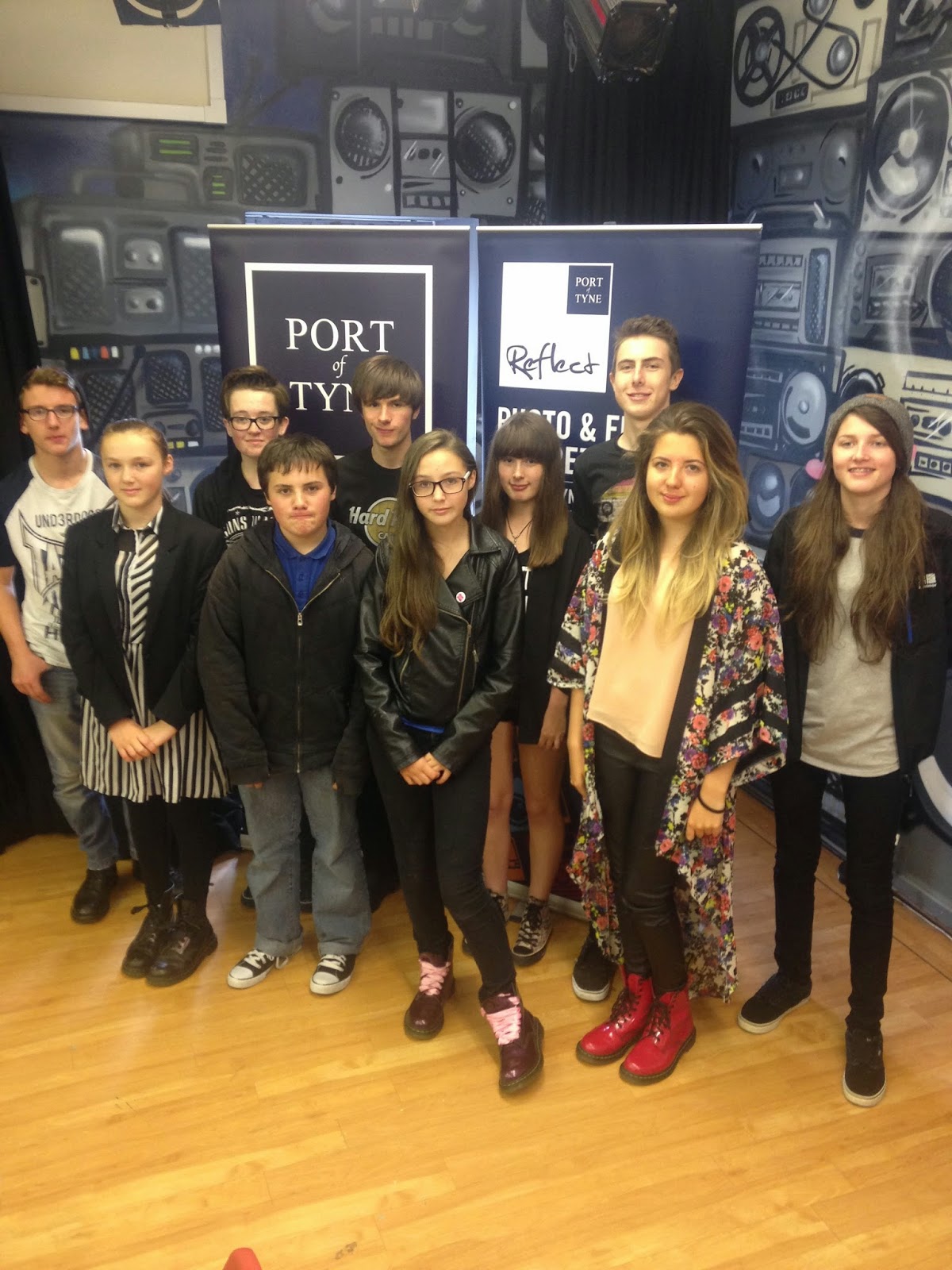 Custom Reels intern Alex Whelan said: “We had a great turn-out for the Film in a Day event. We had 10 young people come along but it wasn’t just the numbers, it was the shear enthusiasm that they had.  The young people put their all into their films and the final product showed just that. I hope the judges can see all the hard work and the fantastic results which were created in just a day. We worked closely with the Port of Tyneon this project and those involved on the day were given the opportunity to develop their filmmaking skills, shoot a short movie and have it screened in The Customs House Cinema.”
The Port of Tyne’s annual competition was launched in 2007 to encourage people from the region to showcase their creativity through film and photography.  There’s still time for you to enter the Reflect Awards, visit reflect.portoftyne.co.uk for more details.
Susan Wear, Director of Corporate Affairs at the Port of Tyne, said: “We are delighted that The Customs House has used its Custom Reels workshop to encourage young people to enter Reflect. We used the day to help them think about what the North East means to them and develop their film-making skills. We look forward to seeing their final entries and urge other young people to enter before the deadline on September 19.”
Custom Reels is a long-term initiative which is supported by Film Hub North, led by Showroom Workstation and is proud to be part of the BFI Film Audience Network. It gives young people the opportunity to take a look at how cinema is programmed, make their own films and enjoy free cinema trips.
Free screening run for eight weeks every Tuesday from October 21 until December 9 for 13 to9 19 year-olds. Custom Reels will officially launch on Thursday, October 2 and those interested in taking part can go along to hear more about the project.
To get involved with the Custom Reels project or to find out more contact Alex on 0191 427 8193, Daniel Clifford on 427 8198 or email film@customshouse.co.uk.
Posted by North East Theatre Guide at 17:15