Gregory’s Girl
Newcastle People’s Theatre
Tuesday 16 – Saturday 20 September
“Hard work being in love, eh?
Especially when you don't know which girl it is” 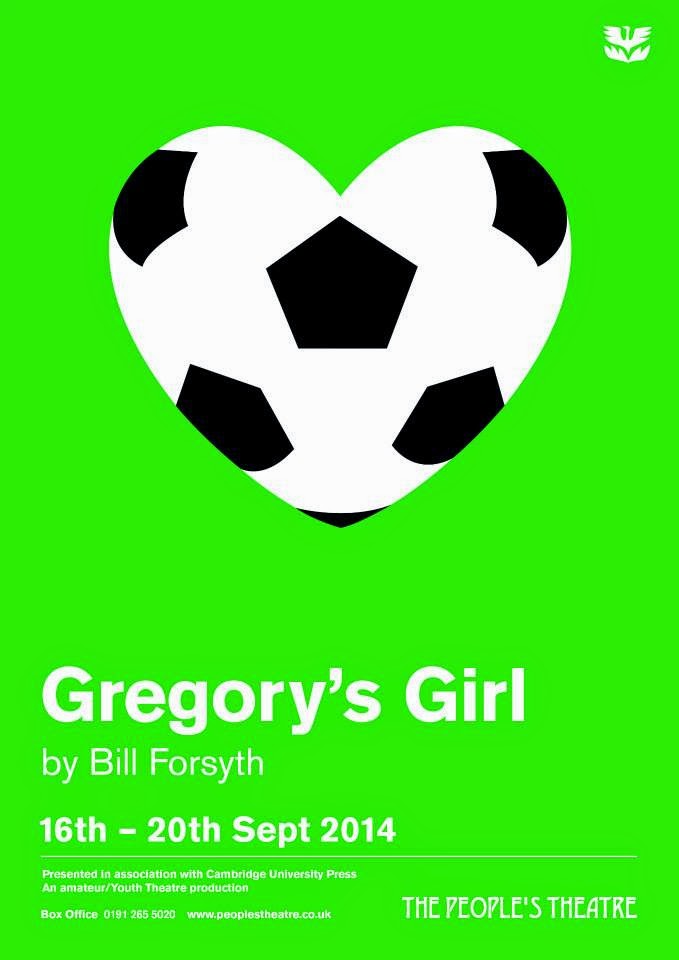 Gregory has never been much interested in girls – until now. The gangling, gormless teenager undergoes a hilarious emotional awakening when he eventually falls for one. The trouble is, she’s only interested in scoring goals!
Based on Bill Forsyth’s hugely successful 1981 movie, which was ranked 30th in the British Film Institute's list of the top 100 British films, this coming-of-age romantic comedy is loaded with wry one-liners on the heartache of turbulent puberty and the angst of unrequited teenage love. 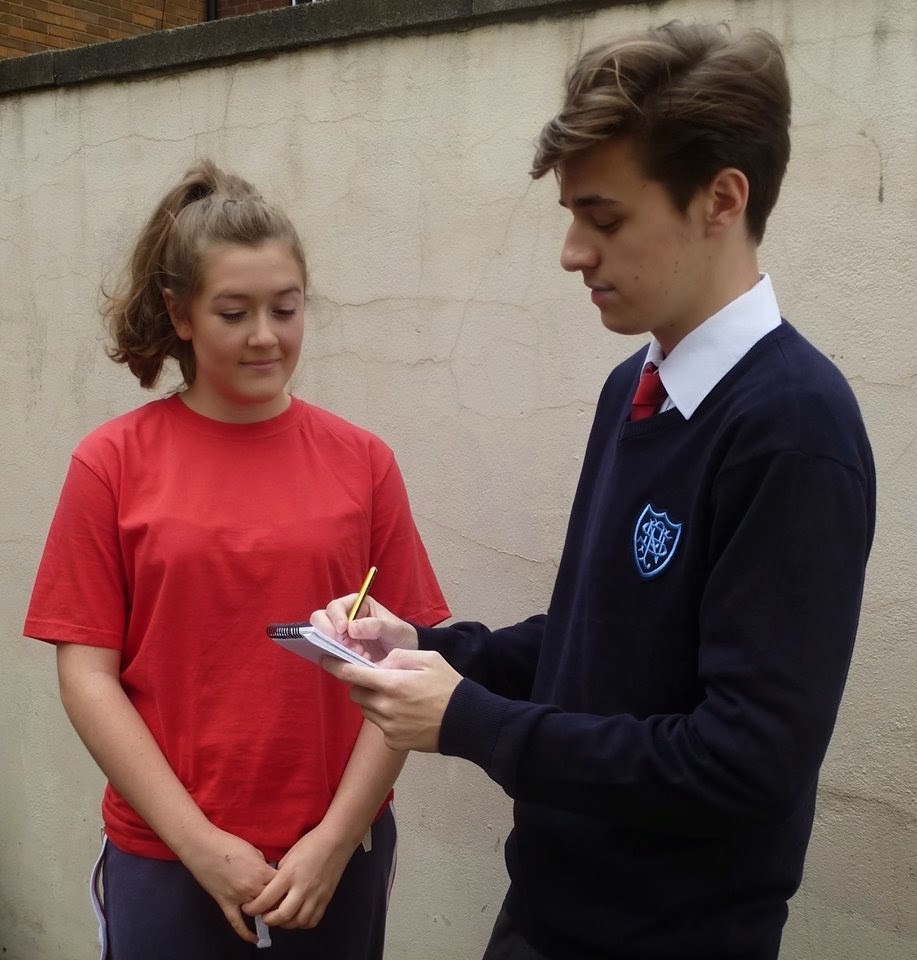 The play is presented by the talented Young People’s Theatre.  16 year old Simon Stuart stars as lovelorn Gregory and 17 year old Alex Carmichael as football mad Dorothy.   They are joined by a cast of over 30 young people (ages 12 – 18), plus four adult actors as the teachers trying to help their teenage charges through adolescence.
Jamie Williamson, Youth Team Coach at Newcastle United, has put the cast through their paces, helping to coach the play’s football team.
Director Chris Heckels comments “this is my first production with the Young People’s Theatre and it has been a real pleasure to work with such a talented and enthusiastic cast. It has been fun!”
Gregory’s Girl is a must-see for anyone who is young or has been! It is loaded with wry one-liners on the heartache of turbulent puberty and the angst of unrequited teenage love. 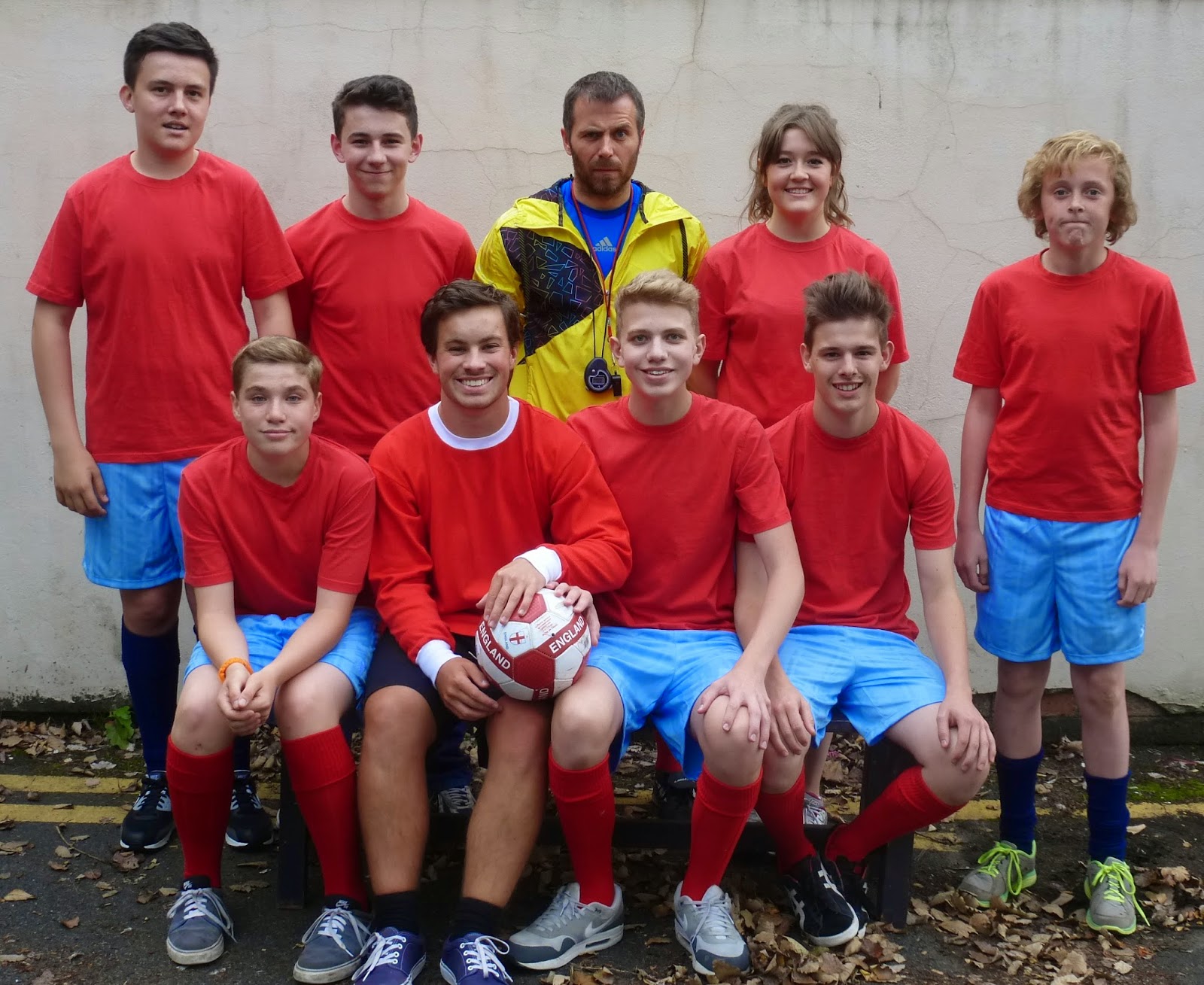