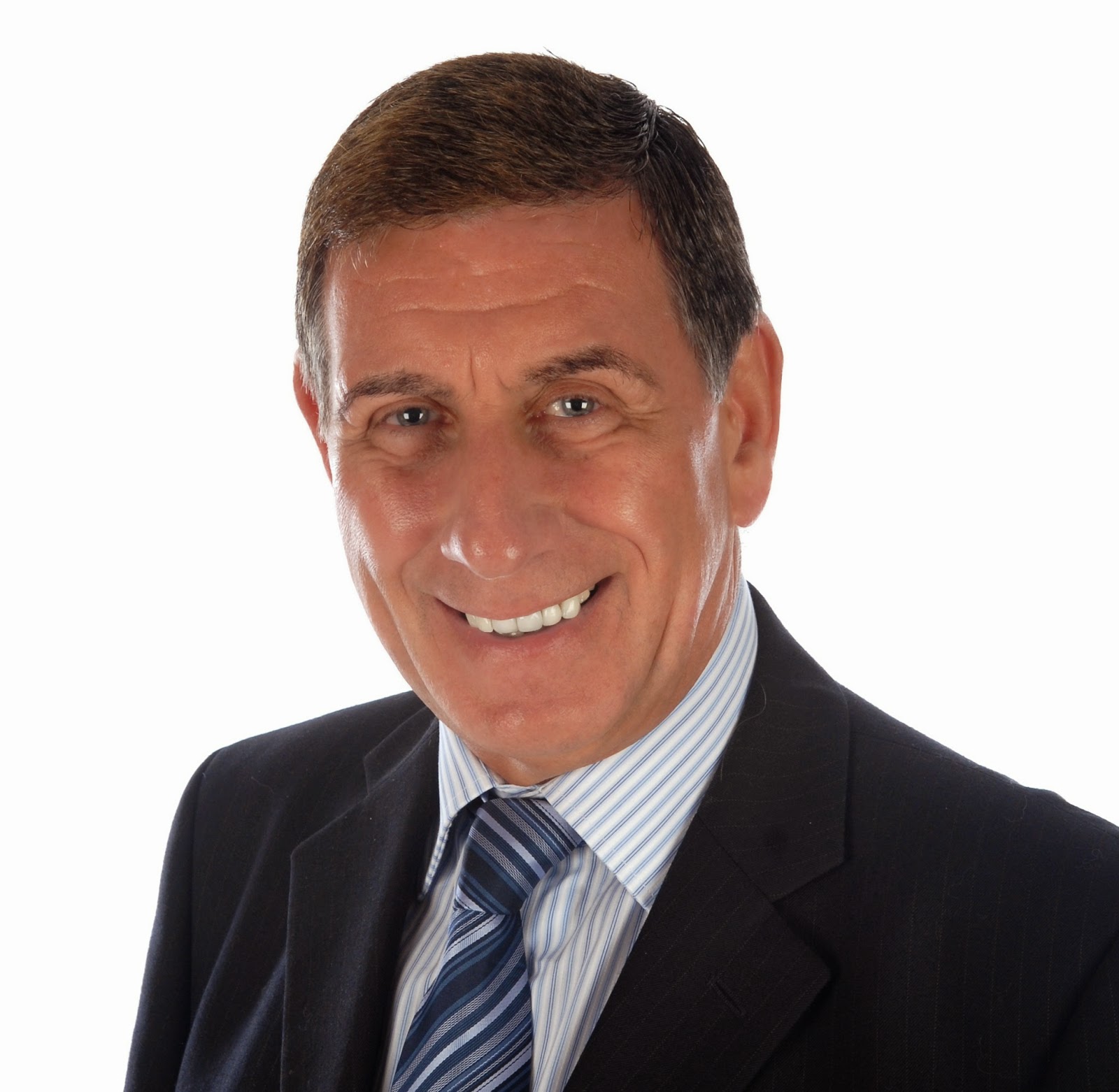 A former murder squad detective will be giving his own twist on one of the UK’s most infamous murders.

Trevor Marriott is bringing his show Jack The Ripper – A 21st Century Investigation to The Customs House in South Shields on Monday September 22.  And while there’s been plenty in the news recently which claims Polish immigrant Aaron Kosminski was the notorious murderer, Marriott says the new claims made by the author are not as conclusive as is being suggested and he was no more ‘Jack’ than any of the other ‘prime suspects’.
He said: “When I decided to look at the Jack the Ripper case I looked at it from a professional point of view, as a cold case and not with any preconceptions or hidden agendas.  As I looked deeper into the Whitechapel Murders, I discovered that there simply was no Jack the Ripper, and the name simply evolved from an overzealous newspaper reporter in 1888. I have found little evidence which points to any of the so-called prime suspects and in my show each of the suspects – including Kosminski – are looked at closely and in a twist to any other Ripper show are eliminated one by one. It’s a new telling of an old story, which discovers that ‘Jack’ was a convenient cover for shortfalls in policing, while also being the product of a media frenzy.”
Trevor is looking forward to returning to The Customs House having presented his talk The Evil Within: The World’s Worst Serial Killers earlier this year.
He added: “The Customs House is a lovely venue and last time I came I had a very interested audience, I’m hoping for much of the same next week.”
Tickets:
Jack The Ripper – A 21st Century Investigation is on at The Customs House on Monday from 7.45pm. Tickets, priced £14 and £12 concession, are available from the box office on 0191 454 1234 or by visiting www.customshouse.co.uk.
Posted by North East Theatre Guide at 21:41