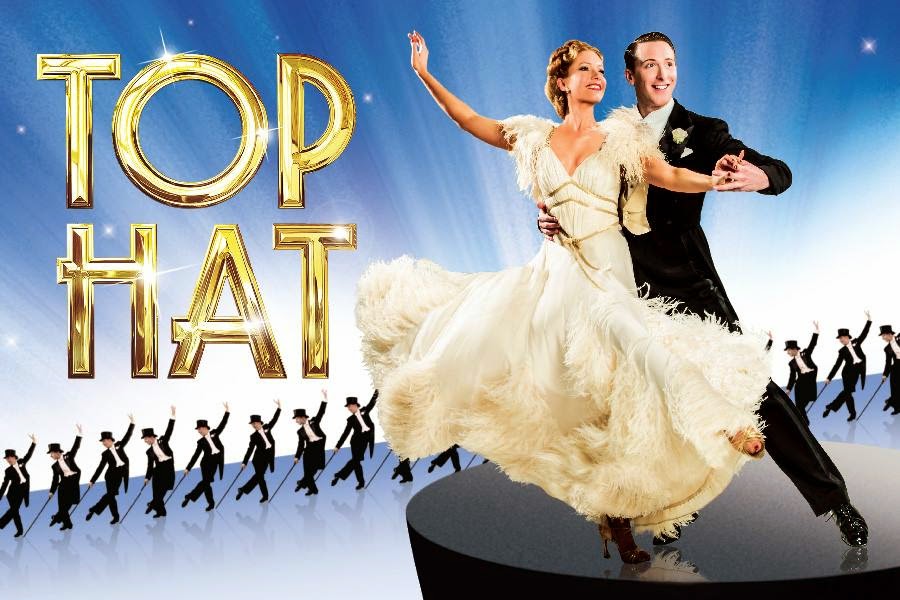 Top Hat, winner of three Olivier Awards, for 'Best New Musical', 'Best Choreography', 'Best Costume Design' from its seven nominations and winner of the Evening Standard Award for 'Best Night Out', is on an epic 47-week UK tour, visiting 24 theatres nationwide calling at Sunderland Empire from 24 June - 4 July 2015.  Get ready to put on the glitz!
Based on the 1935 film of the same name, Top Hat is packed full of Irving Berlin’s greatest hits and brings the glamour of old Hollywood and tap-dancing magic of Fred Astaire and Ginger Rogers live onto the stage. 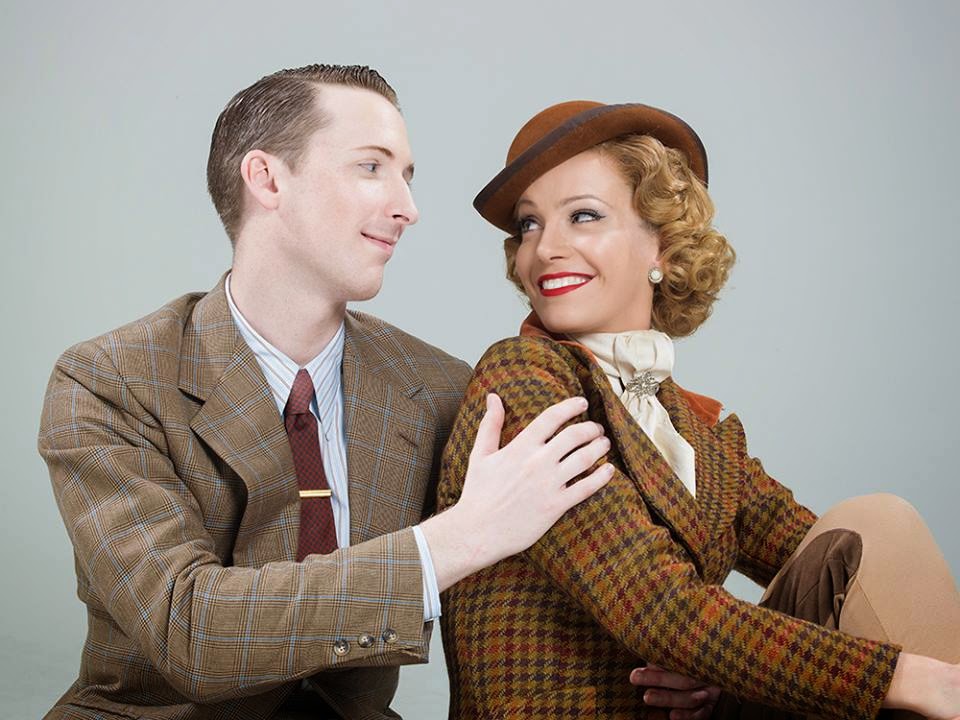 The production is very fresh – the world premiere opened in the West Endat the Aldwych Theatre in May 2012 where it played over 600 performances during its two-year run. Prior to the West End, the production previously enjoyed a sell-out UK Tour in 2011.
Jerry Travers, the famous American tap dancer, arrives in London to appear in his first West Endshow. Travers meets the irresistible Dale Tremont, the girl of his dreams, and follows her across Europe in an attempt to win her heart.  The result is an uplifting and hilarious romantic comedy celebrating 1930s song, style and romance, and dazzling with over 200 beautiful costumes and breathtaking dance routines. 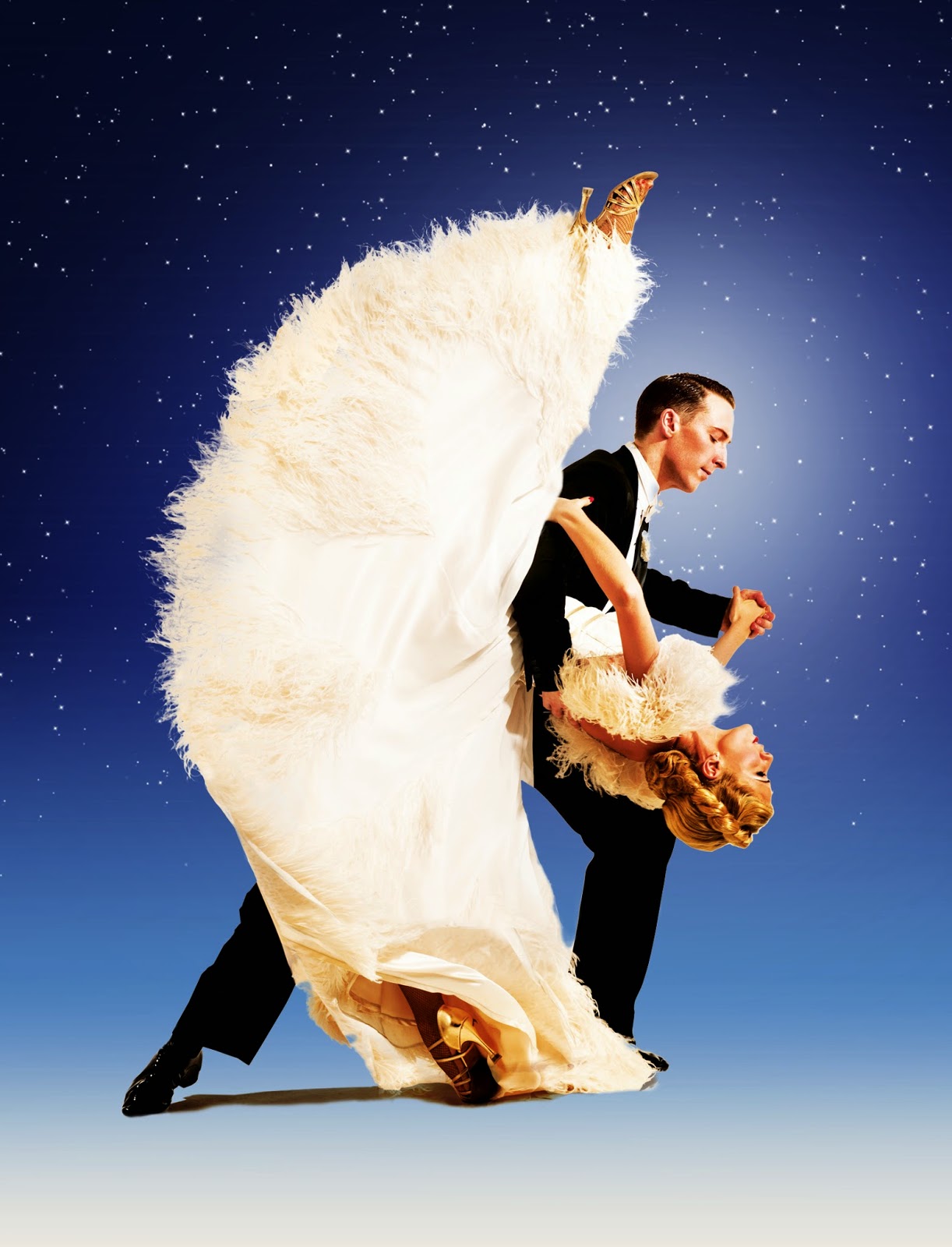 Stepping into the shoes of Fred Astaire and Ginger Rogers in the lead roles of Jerry Travers and Dale Tremont, are Alan Burkitt and Charlotte Gooch, who both return to the show having previously performed these roles in the West End. They are joined by Clive Hayward who returns as Horace Hardwick, the role he played in the West End, Rebecca Thornhill as Madge Hardwick, Sebastien Torkia as Alberto Beddini and John Conroy as Horace’s valet Bates.
Performed by a cast of 29 and accompanied by 11 live musicians, this multi award-winning musical comedy includes Irving Berlin classics from the movie such as Cheek to Cheek, Isn’t It a Lovely Day to be Caught in the Rain and Top Hat, White Tie and Tails.  In addition, from Berlin’s 1200 strong back catalogue, a further ten numbers have been interpolated including well-loved favourites Let’s Face the Music and Dance and Puttin’ On the Ritz. 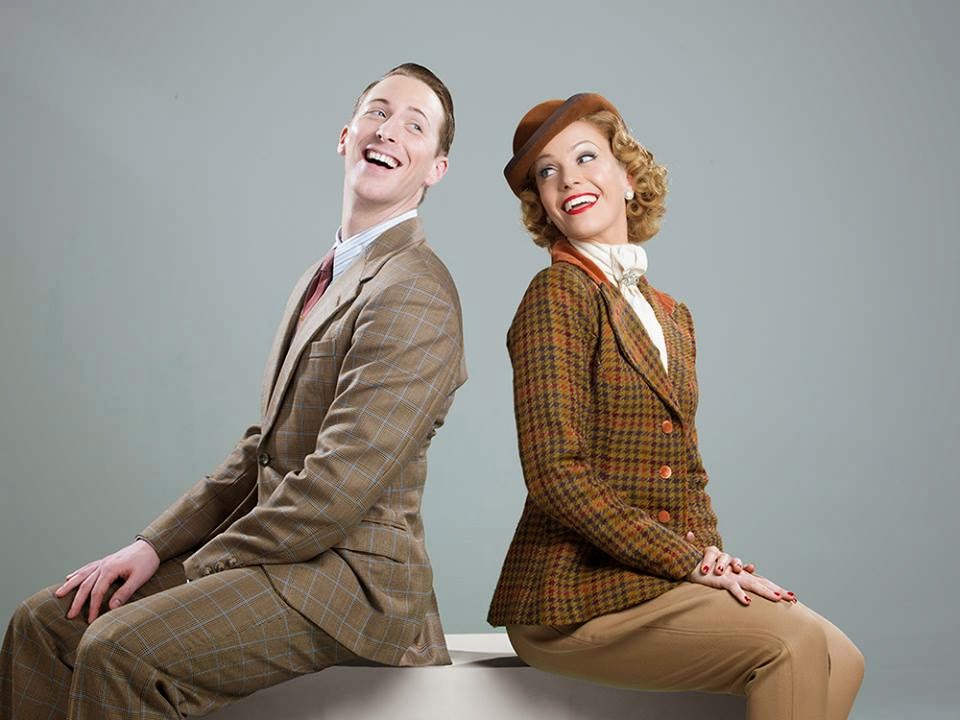 Nominated for four Academy Awards, RKO’s Top Hat was the most successful picture of the nine movies Astaire and Rogers made together. It premiered at the Radio City Music Hall in 1935 where it broke all box office records. Within a few weeks, all five songs from the film occupied the top five places on the American Hit Parade. It is still widely regarded as one of the greatest dance musicals of all time.
The screenplay by Dwight Taylor and Allan Scott has been adapted for the stage by Matthew White and Howard Jacques and is presented by arrangement with RKO Pictures LLC, Warner Bros Theatre Ventures Inc. and the Irving Berlin Music Company.
Top Hat is directed by Matthew White and choreographed by Bill Deamer (Olivier Award winner for Best Choreography), set designs are by Hildegard Bechtler (Olivier Award nominee for Best Set Design), costume designs by Jon Morrell (Olivier Award winner for Best Costume Design), lighting design by PeterMumford, sound by Gareth Owen (Olivier Award nominee for Best Sound Design), new orchestrations by Chris Walker and musical supervision by Richard Balcombe. 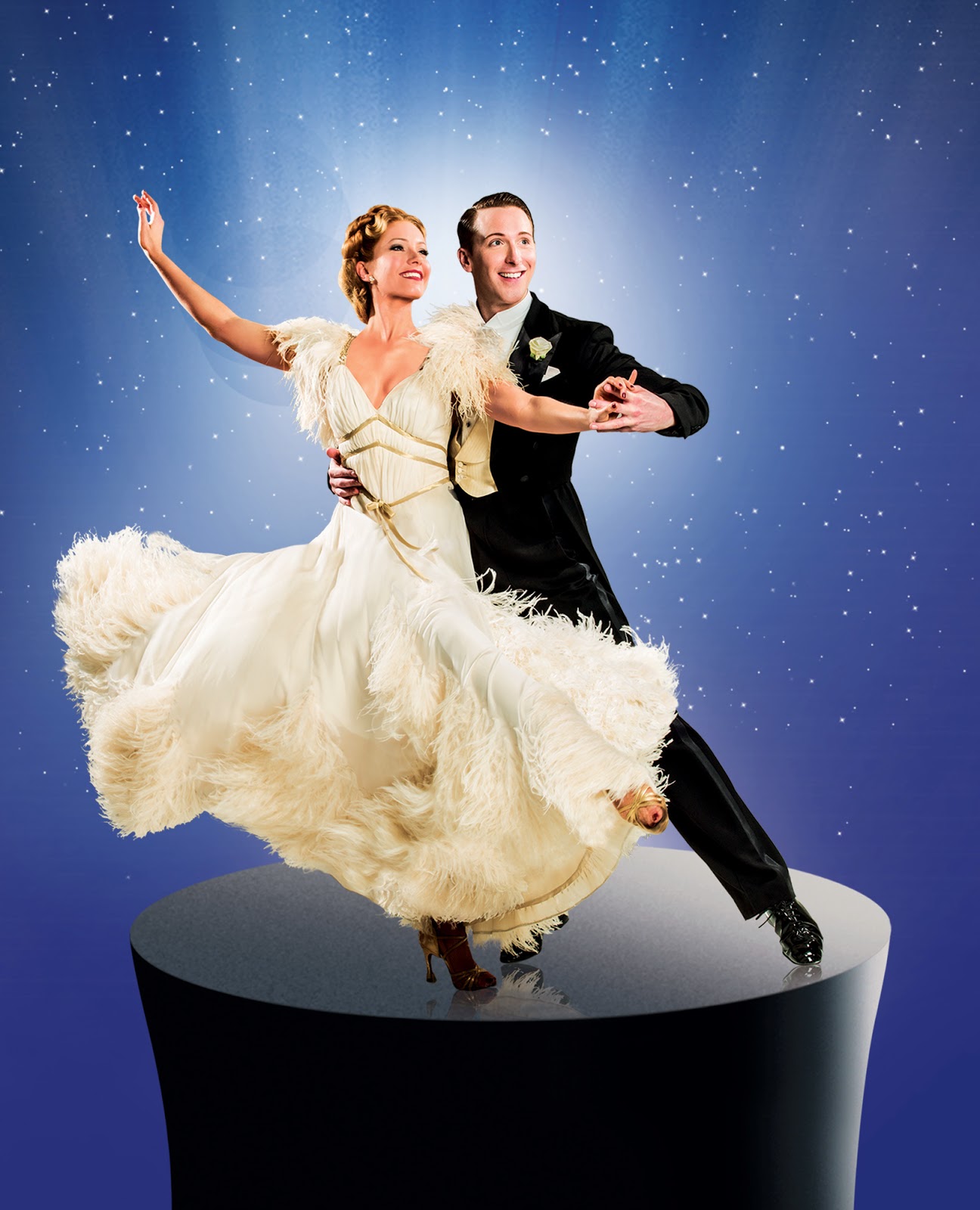