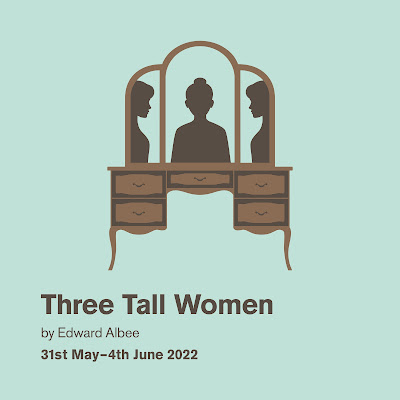 This engaging examination of the life of one woman remains one of Albee’s most compelling and personal plays.

As the older woman’s life is laid out, she must examine her relationship with herself. How did she become who she is? How can any of us know who we are — or who we’re destined to become?

Albee is famous for writing fiercely strong female characters and here he drew inspiration from his adoptive mother, someone described as both his monster and his muse. 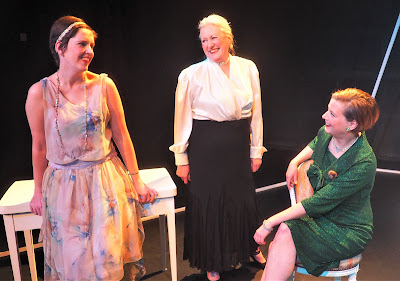 Director Hugh Keegan adds: “This is Albee at his best. One woman’s journey through life from ambitious hope through steely resignation to acceptance, told with consummate theatrical construction and razor sharp dialogue.”

The People’s are excited to bring this startling and compelling psychodrama to North East audiences for the first time.

Three Tall Women is playing at the Studio Theatre of the People’s Theatre in Heaton from Tuesday 31st May to Saturday 4th June. To support audience members who feel more comfortable in a less busy space, the run includes a reduced capacity performance on Tuesday 31st where mask-wearing is required.