Preview: A Bunch Of Amateurs at Newcastle People’s Theatre

It’s all getting very meta at the People’s Theatre next week with a play described by its writers as ‘a love letter’ to amateur dramatics!

A Bunch Of Amateurs by Ian Hislop and Nick Newman 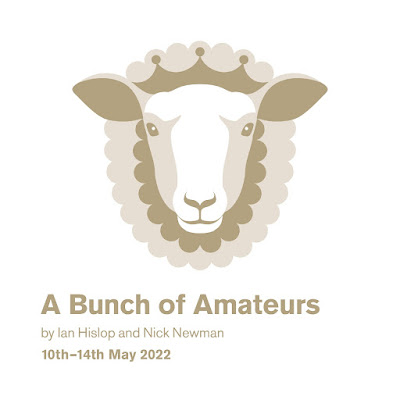 Fading Hollywood action movie hero Jefferson Steel needs to rescue his ebbing career. So when his Agent lands him a gig playing King Lear in “Stratford” he’s delighted. But rather than joining the RSC, the hapless star finds himself enmeshed with the local am-dram society in a sleepy Suffolk Village!

There can only be trouble in store as the unassuming locals clash with the massive ego, tantrums and lofty expectations of the petulant diva from Tinseltown. 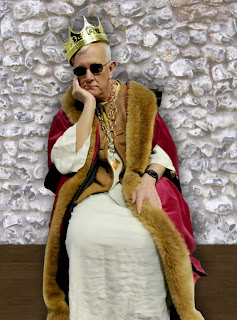 But with The Stratford Players’ beloved theatre under threat from developers, can Steel find his inner Lear and help save the day?

The play is adapted for the stage by Ian Hislop (‘Have I got News For You’, ‘Private Eye’) and Nick Newman ('Private Eye', 'Spitting Image', 'Murder Most Horrid') from their 2008 film which starred Burt Reynolds, Sir Derek Jacobi and Imelda Staunton.

Like Steel, ‘Smokey and the Bandit’ star Reynolds was looking to reboot his career and found himself surrounded by actors more versed in Shakespeare than he. 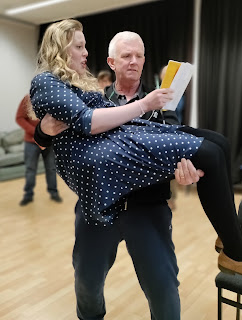 So, when Hislop and Newman were commissioned by the Watermill Theatre to adapt their screenplay for the stage in 2014, they used their real-life experiences to make it “richer and more realistic”.

The result is a laugh-out-loud comedy stuffed with twists and turns, memorable characters and hilarious dialogue as the two extremities of the thespian world collide head-on!

Director Steve Hewitt comments: “If you’ve read Private Eye or watched Have I got News For You, then you’ll know that Ian Hislop and Nick Newman are very, very funny people.  In addition to that, they clearly have a deep understanding and intense passion for non-professional theatre which is evident in this script.  Beyond the humour, there is real pathos as we watch an overblown superstar see himself reflected back as a flawed and aging monster, incapable of getting along with his colleagues and rejected by his daughter”. 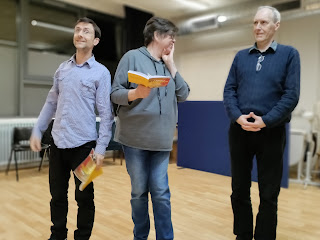 A Bunch Of Amateurs is playing at the People’s Theatre in Heaton from Tuesday 10th to Saturday 14th May. To support audience members who feel more comfortable in a less busy space, the run includes a reduced capacity performance on Tuesday 10th where mask-wearing is required. 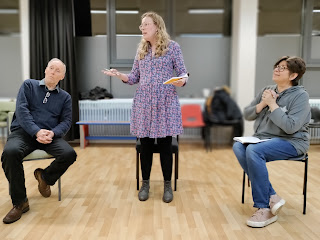