Preview: Girl From The North Country at Newcastle Theatre Royal

Girl From The North Country comes to Newcastle Theatre Royal

Girl From The North Country 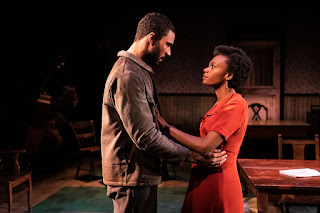 The award-winning smash-hit production of Girl From The North Country, written and directed by celebrated playwright Conor McPherson (The Weir, The Seafarer) with music and lyrics by Bob Dylan, is coming to Newcastle Theatre Royal. 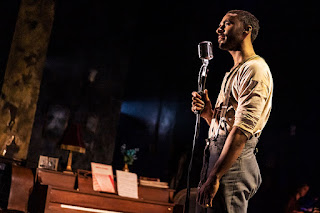 It’s 1934 in the heartland of America and we meet a group of wayward souls who cross paths in a time-weathered guesthouse. Standing at a turning point in their lives, they realize nothing is what it seems. But as they search for a future, and hide from the past, they find themselves facing unspoken truths about the present. 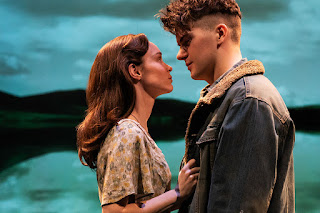 Writer and Director Conor McPherson said “Collaborating with Bob Dylan has been a unique privilege for me. We have had an amazing journey opening on Broadway and in the West End but I feel particularly excited and moved to finally bring this work to my home town of Dublin and on tour around the UK.” 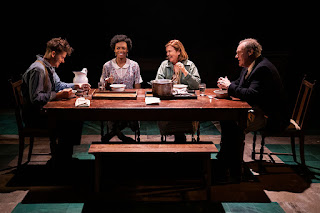 Bob Dylan said: “To be associated with Conor is one of the highlights of my professional life. It goes without saying the man is a genius for putting this thing together and I’m thrilled to be a part of the experience. My songs couldn’t be in better hands.” 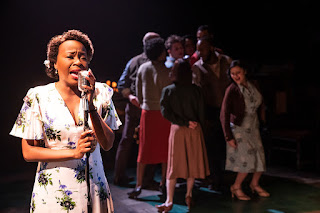 Girl From The North Country first opened at The Old Vic in July 2017 to huge critical acclaim and playing to sold out audiences. It transferred to the Noël Coward Theatre in December 2017 and won the 2018 Olivier Awards for Best Actress in a Musical and Best Supporting Actress in a Musical as well as being nominated in the Best New Musical, Outstanding Achievement in Music and Best Actor in a Musical categories. 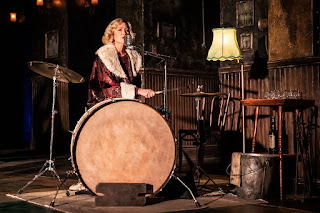 The production went on to have a sold out run at the Public Theater, New York in 2018. Following a run at the Royal Alexandra Theatre, Toronto, in Autumn 2019, the production had a second run in the West End opening December 2019 at the Gielgud Theatre. The Broadway production is currently playing at the Belasco Theatre and the Australian and New Zealand production opens in Sydney in January 2022. 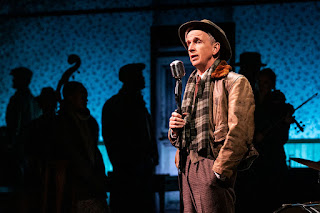 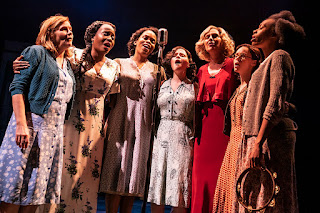 Bob Dylan is one of our culture’s most influential and ground-breaking artists. Born in Duluth, Minnesota in 1941; self-taught on piano, guitar and harmonica, he travelled to New York City in 1961, quickly establishing himself as an explosive performer in the Greenwich Village music scene. More than half a century later, Dylan continues to perform almost 100 concerts each year. 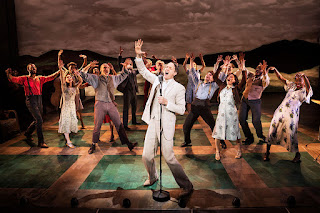 He has released more than 50 albums and written over 600 songs. He’s sold more than 125 million records and is the holder of 11 Grammy Awards. His songs have been covered more than 6000 times by artists as diverse as Duke Ellington, Jimi Hendrix, Guns N’ Roses, Stevie Wonder, Bob Marley and Adele. He is also an accomplished visual artist and author, and in 2016 was awarded the Nobel Prize for Literature – the first songwriter to receive such a distinction. 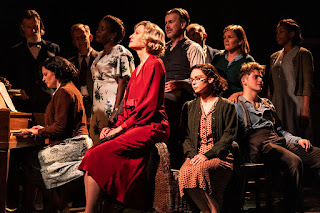 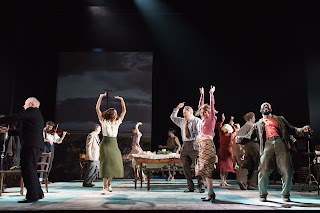 Girl From The North Country plays at Newcastle Theatre Royal from Monday 26 September – Saturday 1 October 2022. Tickets are priced from £15.00 and can be purchased at www.theatreroyal.co.uk or from the Theatre Royal Box Office on 0191 232 7010.