School of Rock is coming to Newcastle! 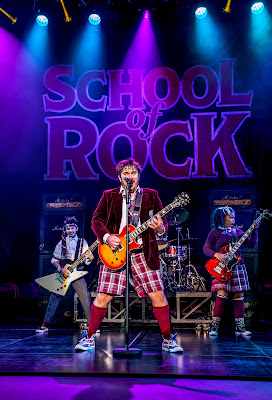 School of Rock - The Musical 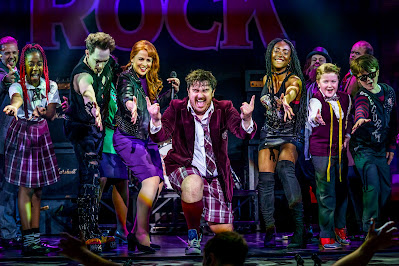 Jake Sharp is getting the band back together and he will lead the cast as Dewey Finn having previously performed the role in the West End. Alex Tomkins will perform in the role at certain performances. They are joined by Rebecca Lock as Rosalie Mullins, Matthew Rowland as Ned Schneebly and Nadia Violet Johnson as Patty Di Marco. 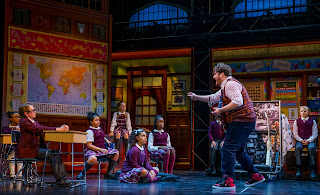 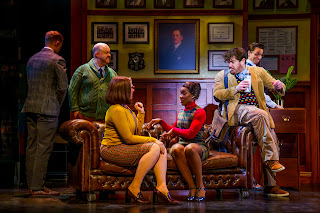 One of three incredibly talented teams of twelve children will perform live alongside Dewey each night. 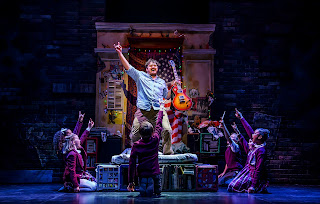 Based on the hilarious hit movie, this new musical follows Dewey Finn, a failed, wannabe rock star who decides to earn a few extra bucks by posing as a substitute teacher at a prestigious prep school. There he turns a class of straight-A students into a guitar-shredding, bass-slapping, mind-blowing rock band – sensationally performed live by the production’s young actors every night with roof-raising energy! 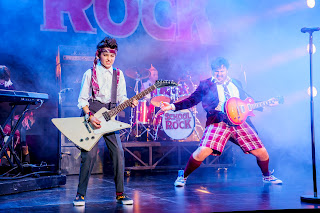 While teaching these pint-sized prodigies what it means to truly rock, Dewey falls for the school’s beautiful, but uptight headmistress, helping her rediscover the wild child within. 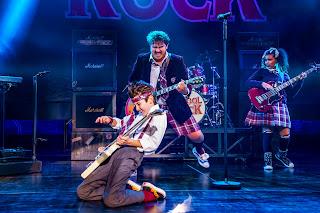 Featuring new songs from Andrew Lloyd Webber and all the original songs from the movie, this high-octane smash delivers face-melting guitar riffs and touching romance in equally awesome doses. 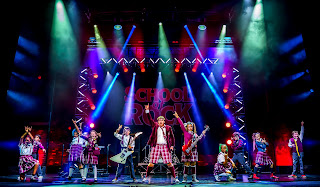