Steffen Peddie is many things. He has hosted Night Owls on Metro Radio. He was in the sitcom Hebburn too. But currently, to many, he is the host of BBC Radio Newcastle's late night phone in show. Tonight he returned to his stand up comic roots with the first night of his new show. 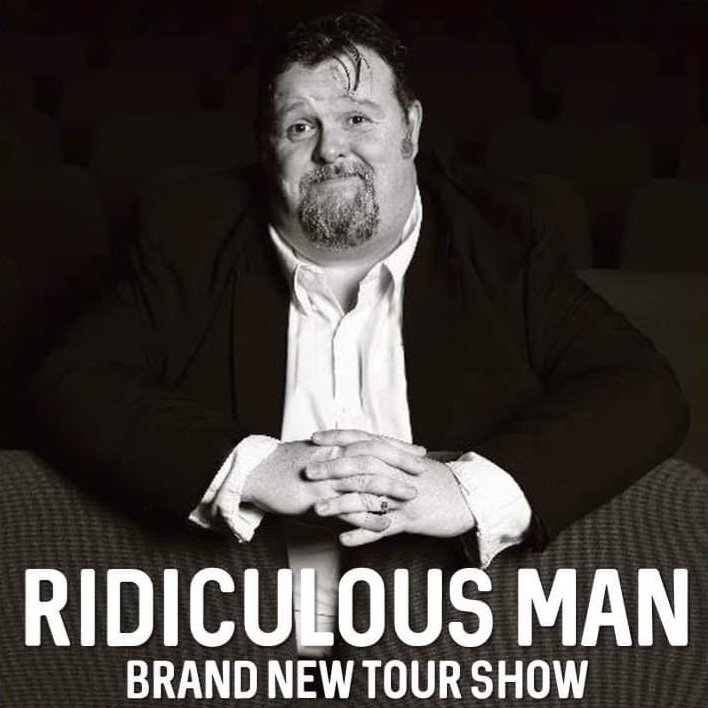 Steffen is blessed with being both naturally very funny and being a natural raconteur. He is able to captivate an audience with tales of life's rich experiences and then make them laugh too.

His previous show "99 Problems"  was very popular as the audience were able to interact by writing their problems down for Steffen to pick out and solve. By popular demand, the second half of the show had similar interactions which saw Steffen performing without any safety net. Clearly the experience of not knowing what the callers are going to come up with has helped build up the techniques of not knowing what the audience are going to ask next.

This show is differeernt in that the first act gave Steffen a chance to recount his experiences as the host of two popular radio shows. The rich tapestry of life is laid bare to very funny effect.

The show was finished with a tale  about appearing as Santa which helped tie together the evening's loose ends so well.

It is great to see Steffen Peddie back with a new show. He is well worth catching on tour..