'The Other City' Podcast

'The Other City' Podcast 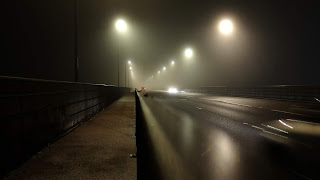 Newcastle-based theatre company Cap-a-Pie has created a new podcast offering audiences a chance to see the city through new eyes. Launching on 2 April, The Other City is a free piece of theatre audiences can experience whenever and wherever they like. 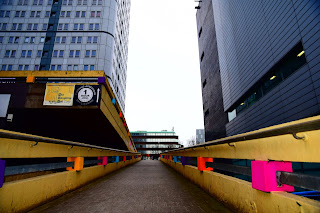 Unlike other site-specific audio shows that follow a set trail or route, The Other City will be available for people to listen to at any time and in any city. It invites audiences to take a self-led journey through their city whilst being guided to look at it in new ways by Joao - a fictional resident of Rio de Janeiro. 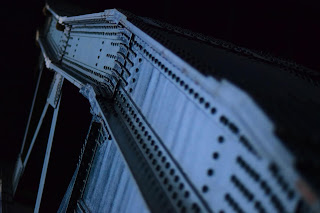 Podcasts are now more popular than ever; a 2018 Ofcom report shows UK audiences have doubled in the last five years with nearly 6m adults now tuning in each week, but so far very few theatre companies have created podcasts and most have been factual - behind the scenes interviews about the industry. 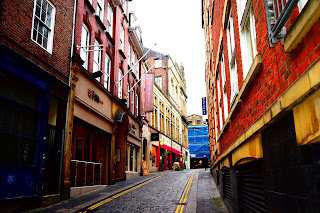 Cap-a-Pie Artistic Director Brad McCormick explains, “The aim of this project was for people to think about their own city and how the world outside influences and shapes it. We decided that if we wanted people to think about that, it would be best for them to experience the show while being outside, walking around the city, so we created a free podcast which people can listen to anywhere, at any time. “The Other City offers audiences a different way of thinking about our world and our place in it. At a time of huge national uncertainty (we launch the podcast just days after Britain is due to leave the EU) we hope it will help people to think about what connections we have to the rest of the world - what is similar and what is different.” 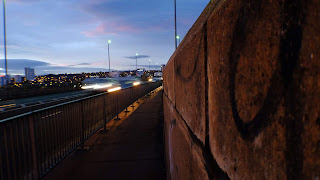 Cap-a-Pie has created The Other City with Dr Matt Davies from Newcastle University’s School of Geography, Politics & Sociology. Matt looks at how the global and the local come together in urban environments, and has spent time in Rio de Janeiro, Brazil researching the effects that world events like the World Cup and the Olympics have on local communities. 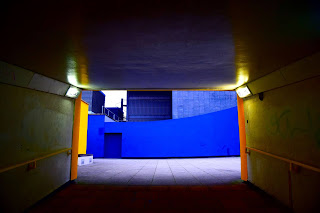 The Other City will be available to download as a free podcast from 2 April, and two free meet the team events are taking place at Alphabetti Theatre in Newcastle-upon-Tyne at 2pm on Saturday 6 April and Theatre Delicatessen in Sheffield at 2pm on Saturday 13 April.

Sign up to be the first to experience The Other City at www.theothercity.co.uk