“The future is disorder” 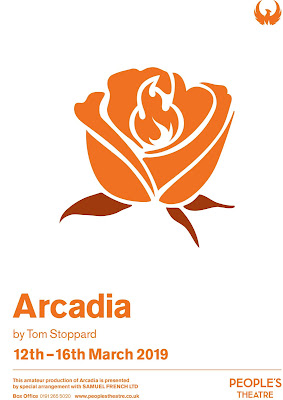 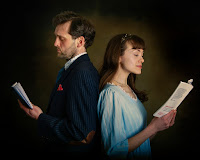 In Tom Stoppard’s Arcadia past and present are comically blurred in an English country house as the life of the Croom family in 1809 is juxtaposed with two present-day researchers working in the library of Sidley Park. 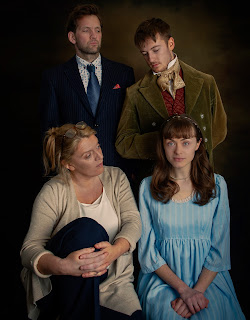 The pert observations of Thomasina, a teenage Regency maths prodigy, are pitched against the subdued passion of the 21st-century academics. Meanwhile, death lurks outside amidst the shrubberies beyond the French window. 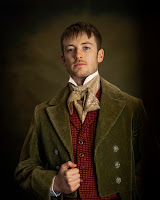 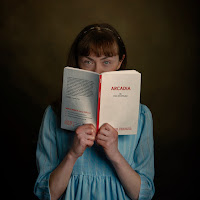 The difference between the Classical and the Romantic temperament is explored, along with the disruptive influence of sex on our orbits in life - a force which neither Newton nor Einstein could explain. 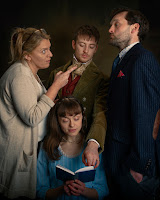 A smash hit since its debut at the National Theatre in 1993, Arcadia is a funny and moving drama for the head and the heart, and is frequently cited as one of the great plays of the 20th century.

Arcadia is the first main stage production of the theatre’s Spring/Summer Season. Other highlights include Oscar Wilde’s comedy The Importance Of Being Earnest, Frankenstein and an adaptation of Catherine Cookson’s local classic The Gambling Man.