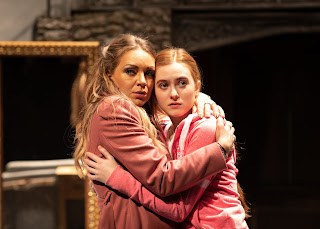 A stellar cast of TV favourites are bringing top crime author Peter James’ spine-tingling new world premiere play The House on Cold Hill to the Theatre Royal stage next week.  Prepare to have your nerves officially shredded between the 18-23 March 2019! 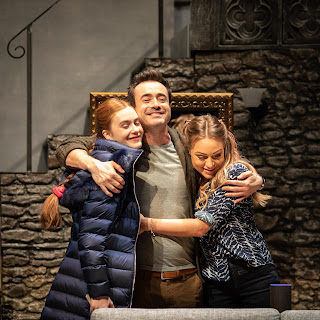 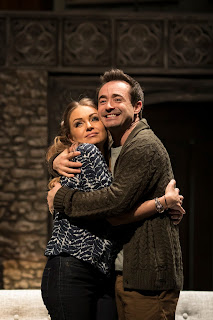 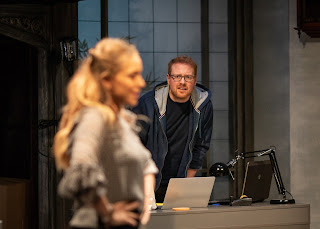 In James’ ghostly mystery, which is based on his own real-life experience, the Harcourt family - Ollie, Caro and daughter Jade – move into the house of their dreams, an old, dilapidated Georgian mansion which has lain empty and neglected for the last forty years. However, their ‘perfect’ home quickly turns into the stuff of nightmares, as they begin to sense that they aren’t the only residents at Cold Hill…

The ghostly thriller follows the incredible sell-out stage success of Not Dead Enough, The Perfect Murder and Dead Simple, which have been huge hits on the Theatre Royal stage in recent years. 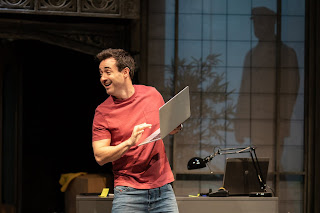 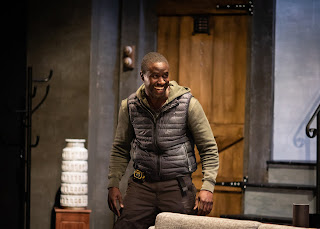 Rita has also appeared as Hannah in Mile High, Julie in Dream Team and recently toured the UK and Ireland as Paulette Bonafonte in hit musical Legally Blonde.  In Spring 2012, Rita was the subject of a major documentary film Rita Simons: My Daughter, Deafness and Me made by Leopard Films for primetime BBC1. Rita actively supports the charity RNID. Most recently Rita rave reviews for her performance as ‘Lisa Prescott’ in the film The Krays: Dead Man Walking, an untold chapter from the notorious legend of the Kray Twins. 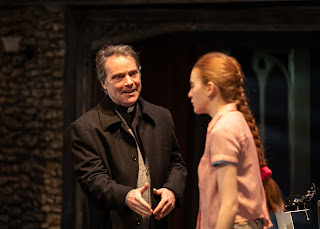 Rita Simons said, “I am really thrilled to be starring in the House on Cold Hill alongside such great actors as Joe, Charlie, Persephone and the rest the cast. I could not put it down when I first read the script – it’s a brilliant and modern day supernatural thriller that had me totally gripped and occasionally jumping out of my seat!.” 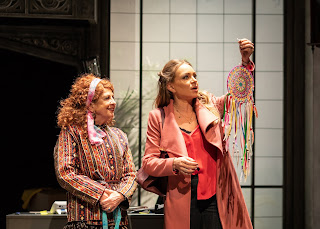 Joe McFadden is perhaps best known for playing series regular ‘Raf di Lucca in BBC1’s Holby City from 2014 – 2017, and as ‘P C Joe Mason’ in Heartbeat from 2010 - 2014. Other acclaimed TV roles include Sex, Chips and Rock n Roll, The Crow Road (for which he received a BAFTA nomination), Cranford and Take The High Road. His extensive theatrical credits include working with John Tiffany and the National Theatre of Scotland on The Missing, touring the UK with Alan Ayckbourn’s Haunting Julia, Harvey Fierstein’s Torch Song Trilogy at the Menier Chocolate Factory, Rent at the Shaftesbury Theatre in the West End and Rainbow Kiss at the Royal Court. Last year he partnered with Katya Jones in BBC1’s Strictly Come Dancing and captured the nation’s hearts, eventually winning the series to become the 2017 Strictly Champion. 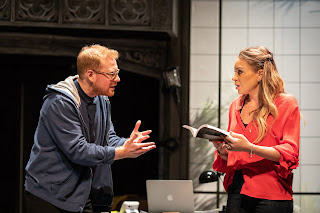 Joe McFadden said, “I am so pleased to be on board for the new Peter James stage play. Peter’s had such incredible success as a novelist around the world and it’s been great to see how well his books have translated to the stage. The three previous plays have been huge hits with audiences around the country, so I am excited to have the opportunity to now bring his brilliant ghostly thriller to the stage for the very first time. I am looking forward to us shocking and thrilling audiences around the UK with The House on Cold Hill.” 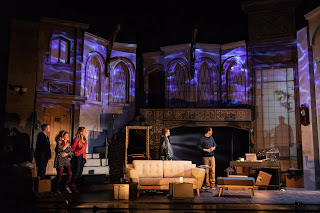 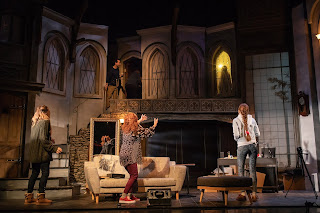 Tickets:
The House on Cold Hill plays at Newcastle Theatre Royal from Monday 18th – Saturday 23rd March 2019. Tickets are priced from £14.50 and can be purchased at www.theatreroyal.co.uk or from the Theatre Royal Box Office on 08448 11 21 21 (calls cost 7ppm plus your phone company’s access charge).