Review: To Kill A Mockingbird at Newcastle Theatre Royal

A return to our Theatre Blog... Victoria Ling, from 137 Imaging (www.facebook.com/137imaging)  is guest reviewer:
To Kill A Mockingbird
NewcastleTheatre Royal
Until Saturday 25th April 2015

I have seen movies transferred to the theatre and nine times out of ten heard that the book is better than the movie.  Tonight I was seeing my ‘all time’ favourite book come to life on stage. How would this adaptation from Christopher Sergel plan out? Amazing would be my answer to that. 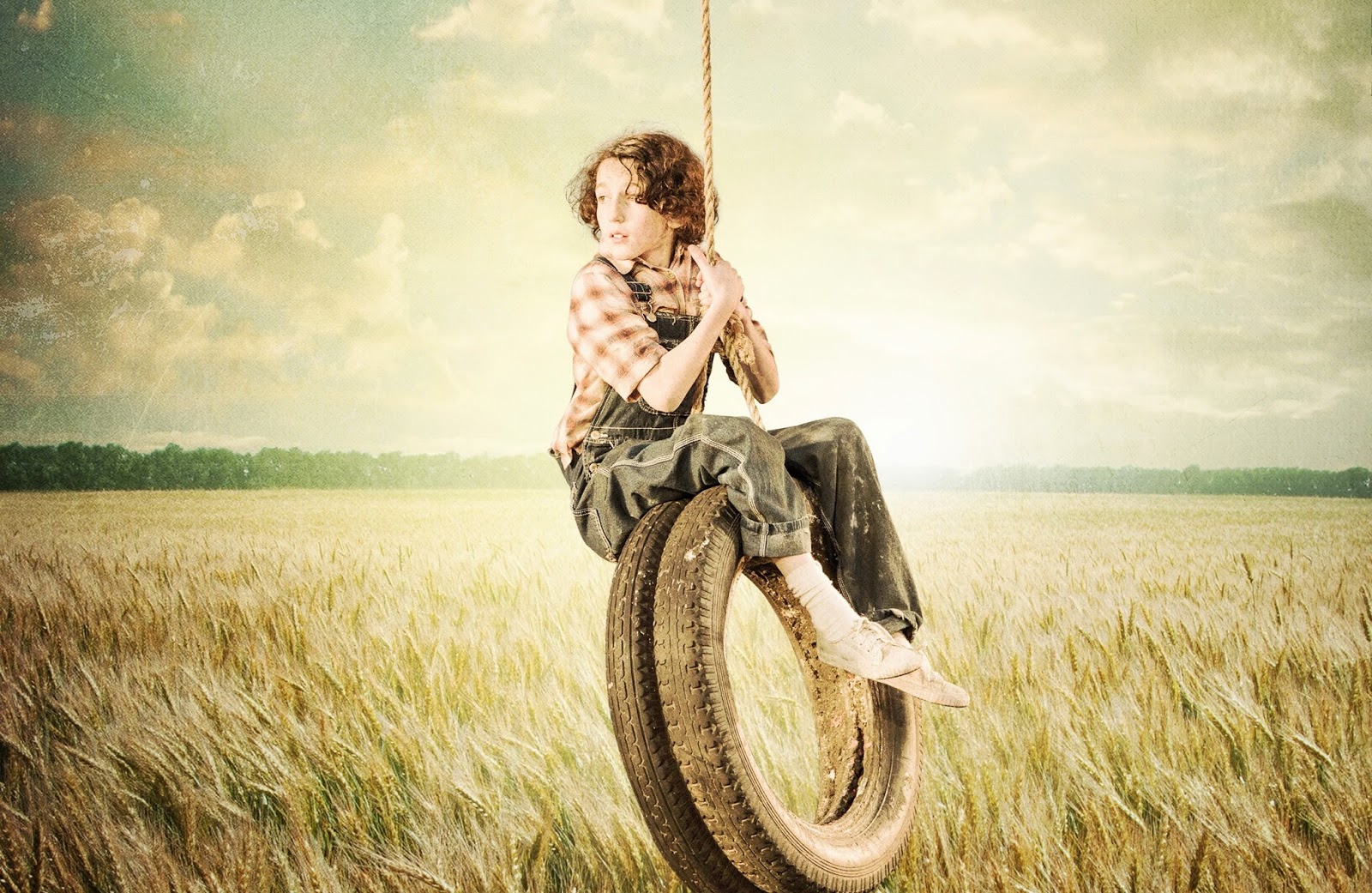 I was sat at the middle of the highest row possible.  Before the show I was disappointed at this, as I like to be as close to the action as possible.  However, after the opening lines of Scouts account of this particular summer is read out, I think I had one of the best seats in the house.
With lights still on, the cast come from the audience onto the stage each taking turns reading from various different covers of the book itself, to set the scene of small town Maycombe of America’s 1930s Deep South. And then we really begin, as the whole cast draw the neighbourhood map on the floor with chalk to add to the tree with the tyre-swing already there. A brilliant concept from designer Jon Bauser.
What I love about this production is that when in narrative mode, the actors are reading in their own accents, then when they get into character this Southern drawl comes out. Another credit to Sergel.

Everything about this production is amazing. The castings of Scout (Jemima Bennett), Jem (Harry Bennett) and Dill (Leo Heller) allow us to see things through innocent child eyes, as the book also does very well.  What I did not know beforehand is that real-life brother and sister play Scout and Jem.  However, I do not think this would have made any difference to their delivery. 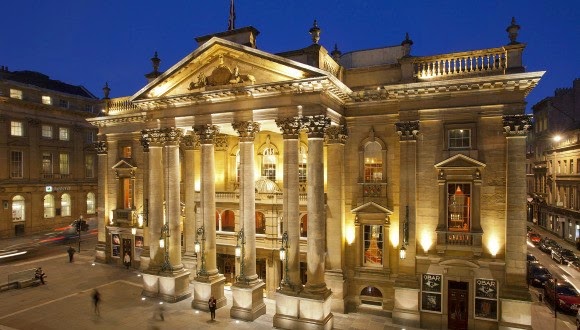 The children made me remember how it was to be a child in playing freely and making up stories about the boogieman. In this case Boo Radley.  Who at the end nearly had me in tears.  The story is very much set around the black-white divide but with Boo Radley the social element of how people fit for ‘being different is very much here. Although we have the characters of Calpurnia and Maudie Atkinson to help us with this it is Atticus Finch (Daniel Betts) that makes us “climb into ‘someone’s’ skin and walk around in it."  Betts is everything you could want in Atticus.

I really thought we were going to get a play attending this production.  But we were drawn into a simple spectacle. It was not only the clever production of staging and lighting in each scene but also the added musical elements that bring it altogether.  Musician Luke Potter with guitar and toe tapping who also acts as narrator and character Link Deas cleverly does this.  So many scenes were acted amazingly. I could give a list but I will stick with this: The ‘ham’ scene. Get a ticket and you will see what I mean.
I honestly cannot fault this production. From being a huge fan of the book I was going to read it again before seeing it on stage but I decided not to.  This was a good decision as now I am so excited to read it all over again feeling the same sense of Summer in Maycomb through the eyes of Scout and listen to the mockingbird sing.

To Kill A Mockingbird at the Theatre Royal runs until Saturday 25thApril to a sell-out audience. You will be lucky to get a single ticket or returns but please try your luck.

This review was written by Victoria Ling  for Jowheretogo PR (www.jowheretogo.com). Follow Victoria on twitter @LilVik or follow her photography on Facebook (www.facebook.com/137imaging)
Victoria Ling – http://137imaging.co.uk
Tickets:
Theatre Royal Box Office can be contacted on 08448 11 21 21 or select your own seat and book online at www.theatreroyal.co.uk

See the latest video for North East Singer Songwriter Alex Dobson https://www.youtube.com/watch?v=sxPyR6hAuDw
His new single Taking You Under is available for pre-order on iTunes: https://itunes.apple.com/gb/album/id983292129
Posted by North East Theatre Guide at 19:06