Preview: The Tiger Who Came to Tea Relaxed Performance at Newcastle Theatre Royal 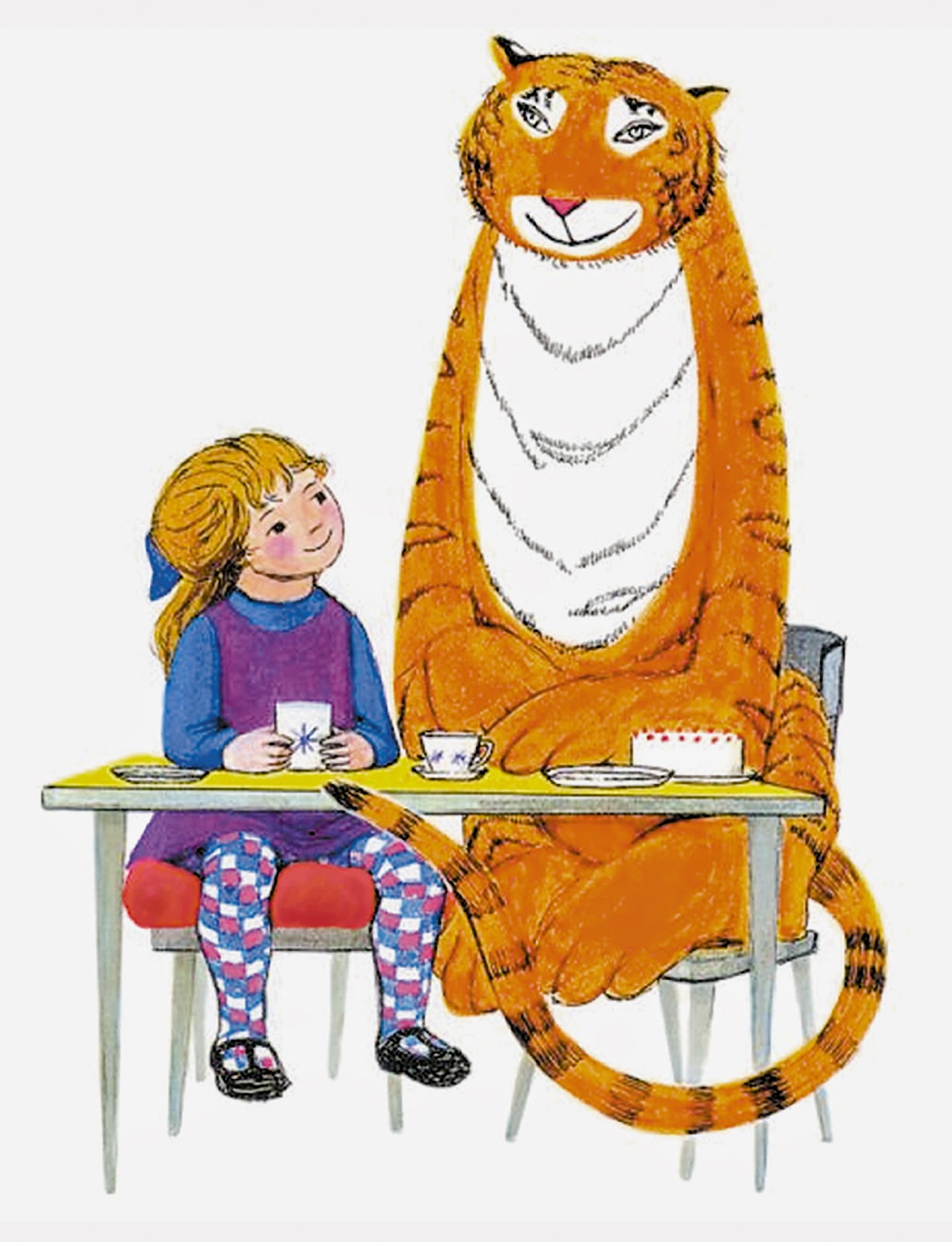