All mother-in-laws were created equal but some are more equal than others.
The Devil Wears Primark
South Shields: The Customs House
Wednesday 22nd April - Thursday 23rd April 2015. 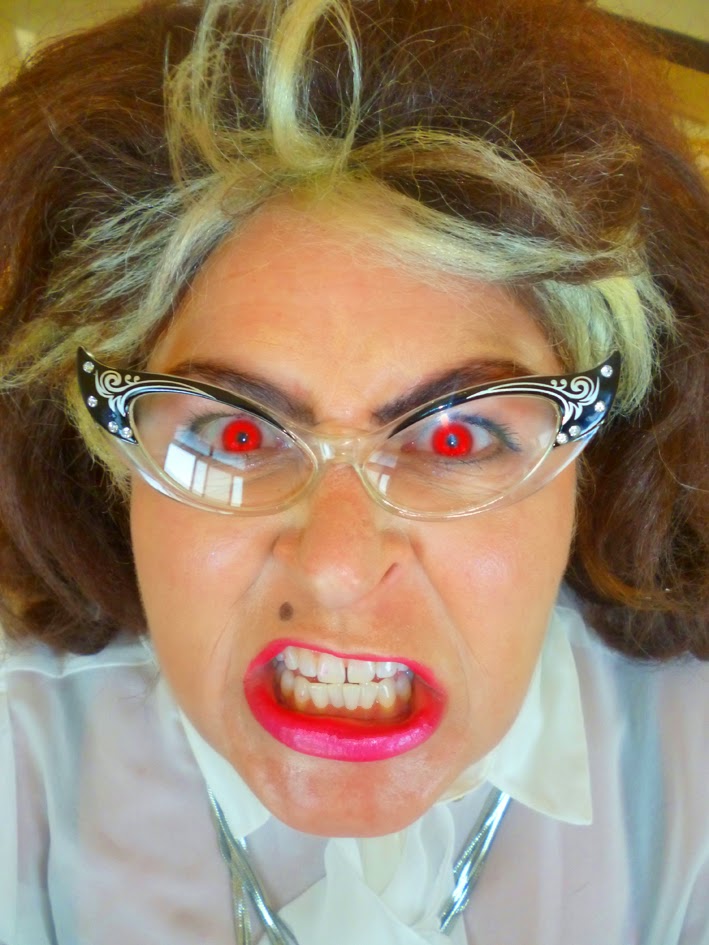 Did you hear the one about the mother-in-law that worked as a radio show therapist and was awarded an MBE for services to the entertainment industry?

Centred around a dementedly unbalanced London Greek-Cypriot family coming together to ‘celebrate’ the imminent award of an MBE for their controlling matriarch whose questionable radio sex therapy advice extends to members of her own family – whether they want it or not.

However things are not quite they seem for Athenoulla Georgiou; her husband was a closet cross-dresser with post-war traumatic stress disorder, her daughter can barely communicate and her vengeful prodigal son flaunts a Turkish travelling circus performer (played by Starlight Express star Penni Tovey) in front of her in an effort to try and push the entire dysfunctional mess right over the edge. 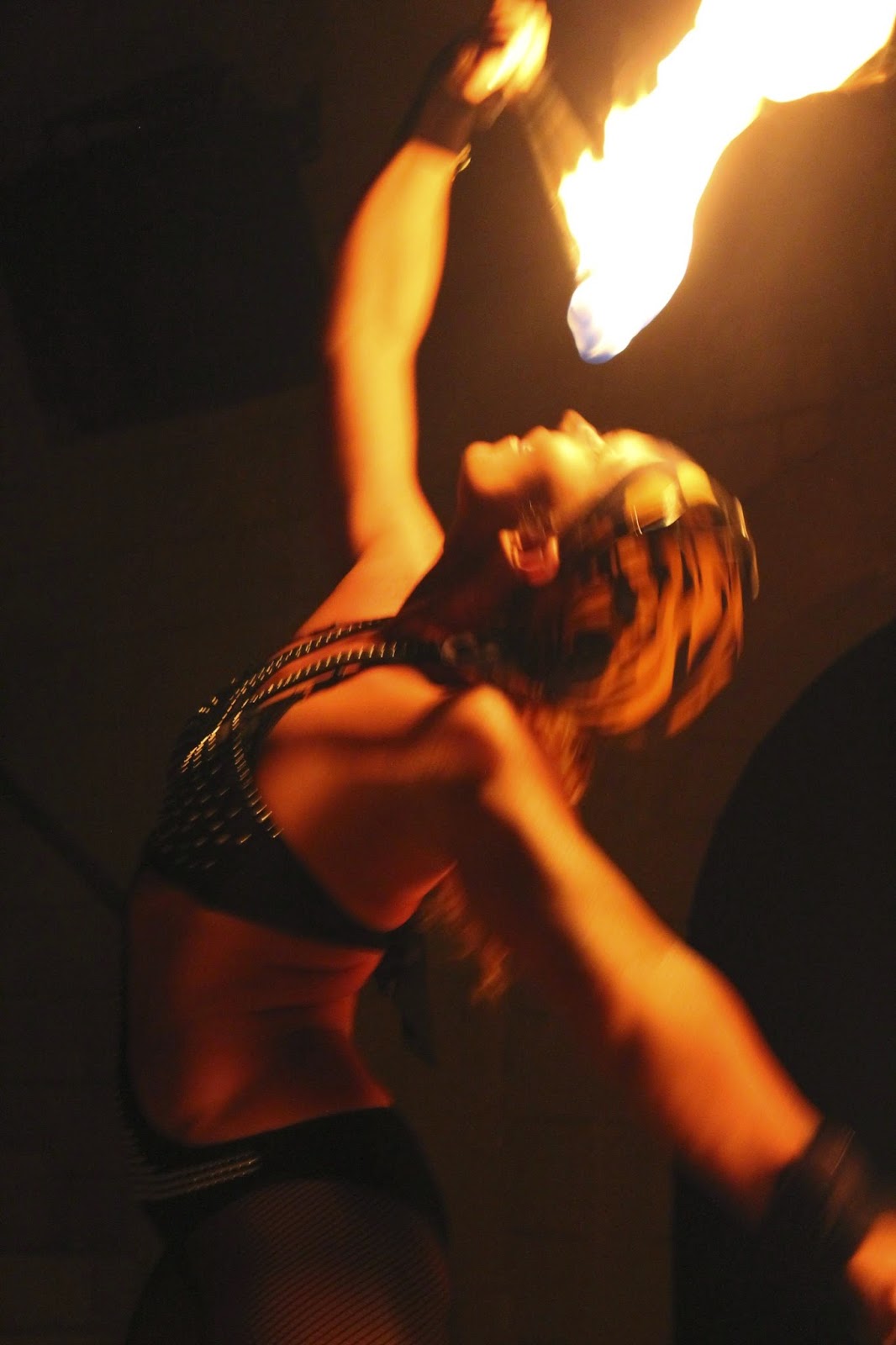 Well known as a playwright, writer, director and actress; Kathleen Ruddy returns with a subject all women will recognise: The mother-in-law.

From THE INNOCENT ‘It’s a bit under-cooked for us dear. Did you forget to turn your oven on?’

To THE DEVILISH ‘You’re too old for him, dear. You must have been round the block a few times.

The Devil Wears Primark is a comedy with popular appeal.
However, below that shiny veneer of Ruddy’s impeccably timed humour, the performance touches on the more cerebral matters of family dysfunction, oedipal complexes and everyday bigotry.

A guaranteed great night out for daughter-in-laws everywhere!