Preview: The Vicar of Dibley at Whitley Bay Playhouse 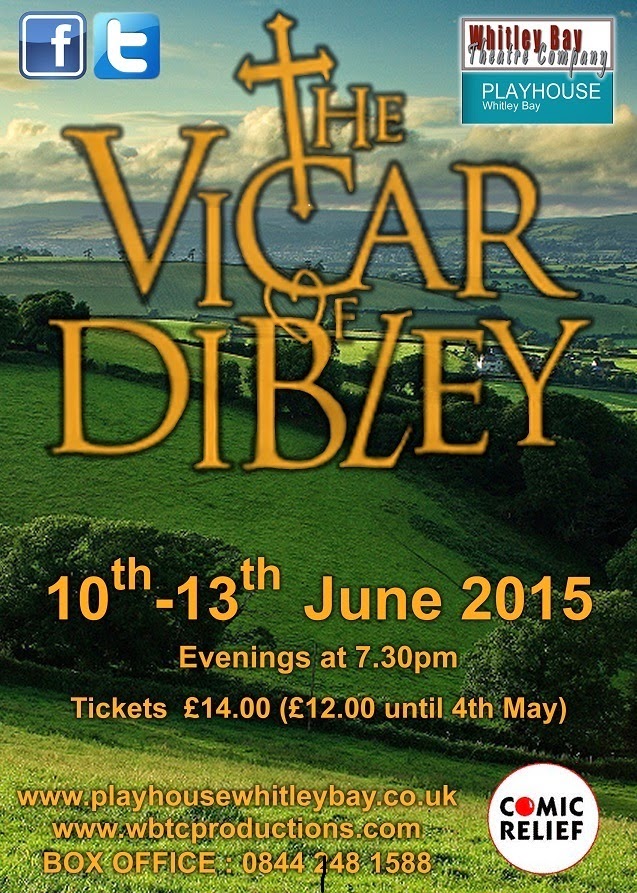 One of the oldest societies in the area, Whitley Bay Theatre Company brings the Oxfordshire Village of Dibley to life on the Playhouse stage. Come and guffaw at the hilarious Geraldine Grainger along with her cohorts Jim, David, Hugo and Alice. Follow the trials, tribulations and absolute controversy of when a film crew from Songs of Praise show up in town, and then, with Geraldine not having the heart to turn a single one down, endure four sittings of Christmas Lunch, all in the same day!
The Vicar of Dibley truly is a great family show, for audiences both young and old. Thanks to Whitley Bay Theatre Company, now you can relive the charm of the Geraldine Grainger era once more.
Tickets:
Whitley Bay Theatre Company presents The Vicar of Dibley
10th – 13th June 7.30 pm
Tickets are priced at £12 early bird until May 4th, £14 after
Box Office open Monday – Friday 10am – 4pm, Saturday 10.30am-2.30pm plus until show start on event days. Tickets can also be purchased on the booking hotline 0844 248 1588 or online at www.playhousewhitleybay.co.uk. 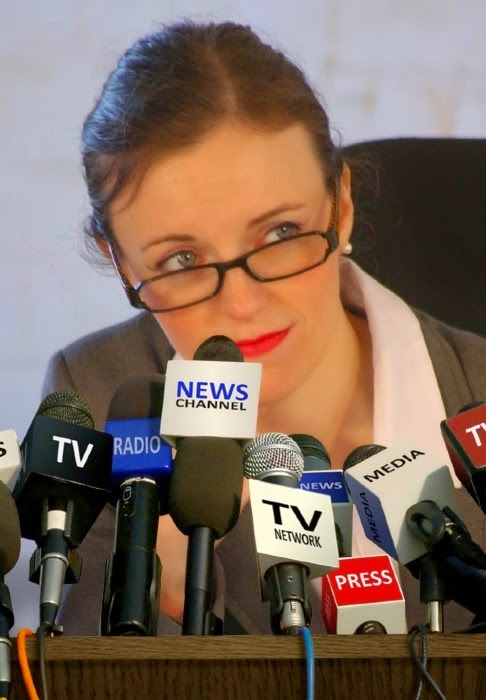 Local Music News: New release - #‎HotOffThePressEP by Peculiar Disco Moves is just part of an exciting 2015 for the North East band.
Read all about it: Jowheretogo PDM Blog Link
Posted by North East Theatre Guide at 21:04