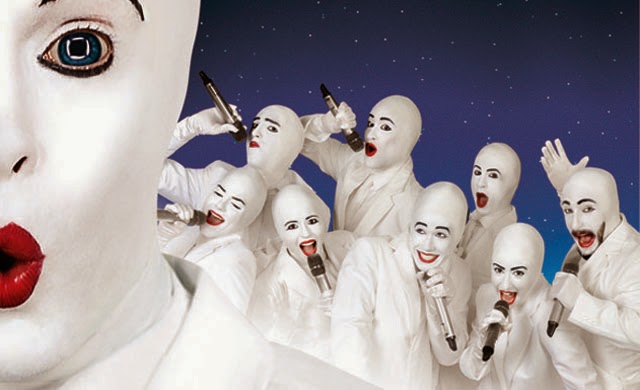 With more than 50 million YouTube hits to their credit and a global audience of over 1 million for their live shows, Voca People are a musical comedy sensation. In a show which features 80-plus all-time favourite hits from Madonna to Michael Jackson via Mozart, their fabulous A Cappella and beat-boxing skills are showcased in hilarious comedy skits to create a show that is hugely entertaining for audiences of all ages.
You won’t believe your ears as these amazing vocalists take you on a journey through musical history! Glorious harmonies and an incredible range of sounds are produced without the help of instruments or sound effects – just eight incredibly talented singer-comedians.
Created and directed by award-winning Lior Kalfo in collaboration with co-creator, arranger and musical director Shai Fishman, who is an innovative composer of music for film, television and theatre and is currently working on a musical project for NASA, this fun-packed show has been touring the world since 2009, selling out theatres in Europe, North and South America and the Far East. It was performed off-Broadway for over a year, where it won the Lucille Lortel Award for ‘Outstanding Theatrical Experience’.
Full of energy, comedy and fun, Voca People received rave reviews from audience and critics alike when they made their UK debut at the 2014 Edinburgh Festival Fringe last year and that success has now led to their first tour of the UK. Don’t miss this out-of-this-world show!
Tickets:
Voca People land at Darlington Civic Theatre on Monday 18 May. Tickets* are £18 & £20
To book contact the Box Office on 01325 486 555 or visit www.darlingtoncivic.co.uk
*Includes a £1 restoration levy 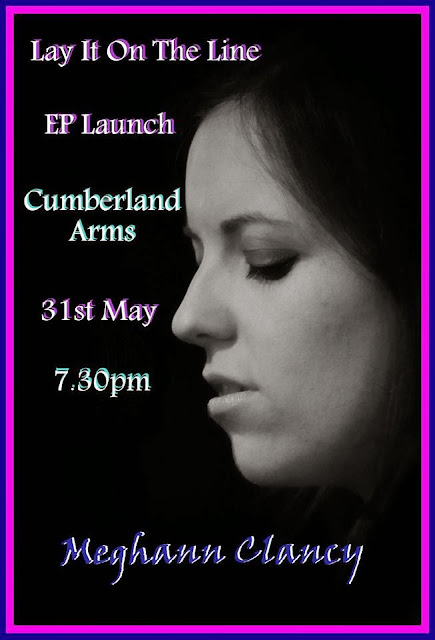