Anyone For Earl Grey Omelettes? 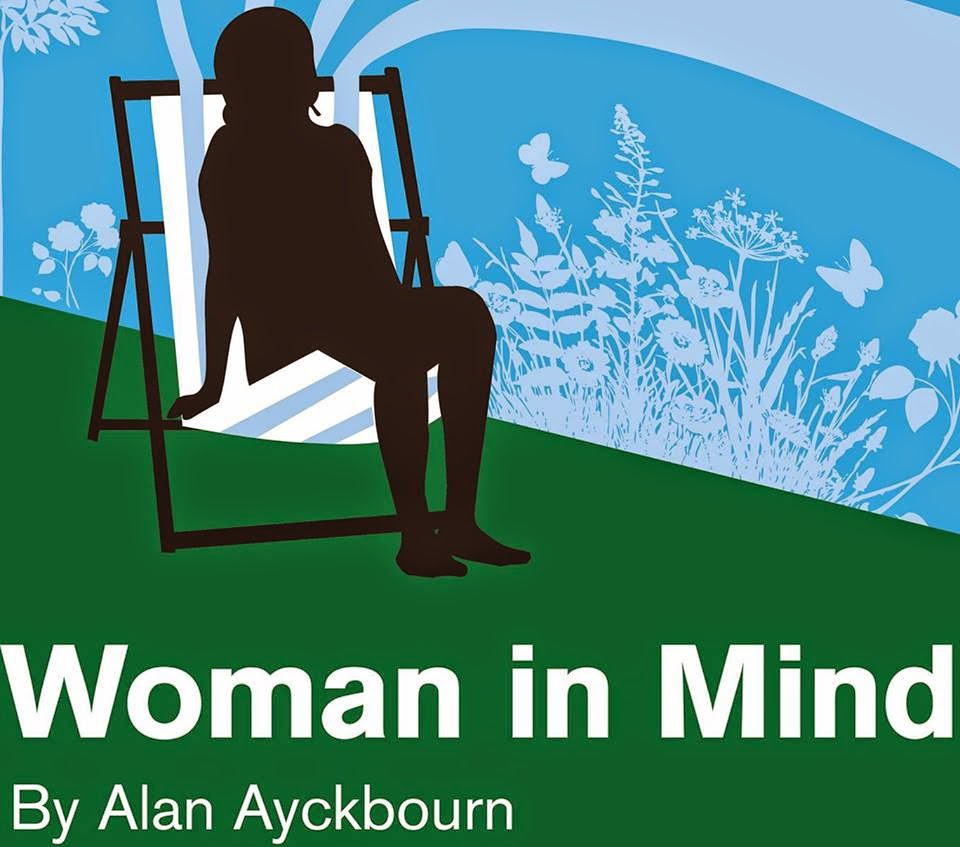 Newcastle Peoples Theatre
Until Saturday 10th May 2014.
Written by Alan Ayckbourn
Directed by Kate Wilkins & Sean Burnside
The torment of middle class suburban life is portrayed in this fine black comedy by the prolific Alan Ayckbourn. The story centres around middle-aged housewife Susan, who was skilfully characterized by Penny Lamport. Susan has an accident with a rake that leaves her concussed. She imagines a parallel world in which she is doted upon by daughter Lucy, husband Andy and brother Tony which were cheerfully played by Emma Jane Richards, Pete McAndrew and Craig Fairbairn. This fictional family are both successful and loving.
In reality her life is much more dysfunctional with husband Gerald and his sister Muriel struggling to see eye to eye with Susan. In these roles Peter Harrison and Anne Carter manage to successfully combine the comedic lines with the more serious parts of the plot. The problems of making coffee with the wrong type of coffee and Earl Grey Omelettes add light relief as Susan struggles to come to terms with her situation.
Susan’s son, Rick, eventually appears on the scene with surprising news and Joe Robson made a quick impression in this role as a young man with a lot on his mind. As the situation deteriorates the local Dr Bill Windsor tries to broker the peace and fix the patient. In this role Michael Short mixed Norman Wisdom stumbles, puppet routines and sharp humour with the comic timing necessary for the role. Comedy is a strict discipline that relies on quality delivery and timing, otherwise the situation falls flat. This cast, under the direction of Kate Wilkins and Sean Burnside, produce many honest laughs from the appreciative audience.
This production successfully combined the serious issues with regular humorous moments to weave a fabulous black comedy.
The play runs from Tuesday 6 to Saturday 10 May at The People’s Theatre in Heaton. Tickets are available from the Box Office on 0191 265 5020 and online via www.peoplestheatre.co.uk.
Photos by Paula Smart: https://www.facebook.com/wildheartsandwishesphotography